The Chase Sapphire Preferred Card currently has its best-ever public offer of 50,000 points as a signup bonus (after $4000 spend within 3 months of account opening). For the most part we haven’t seen an offer like this for the card since March 2012. (And that was without the 5000 extra points.)

I’ve been a fan of the Chase Sapphire Preferred Card as an important tool for frequent flyers since 2011 because: 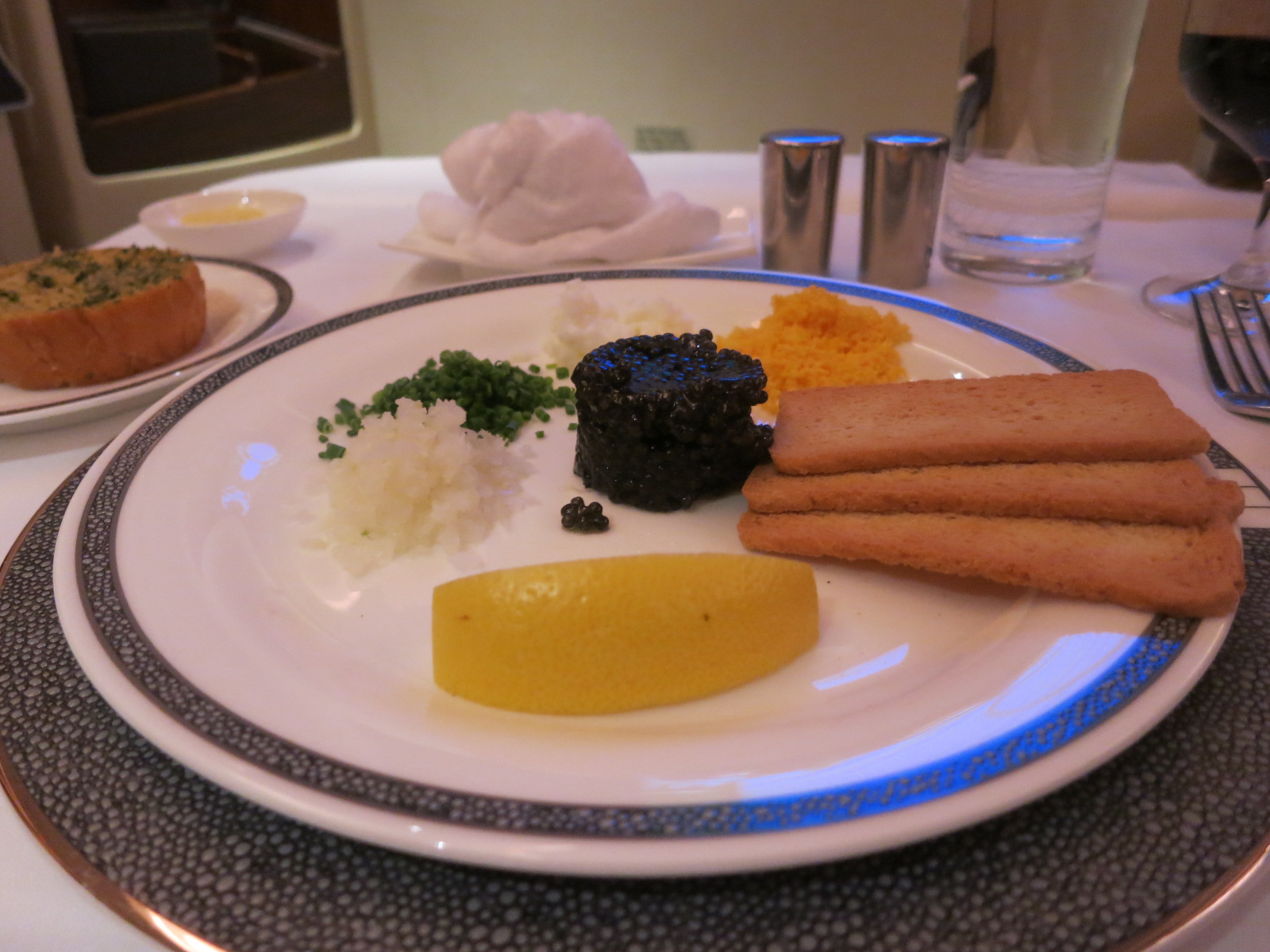 The signup offer is even open to people who have had the card in the past provided you don’t currently have the card and it’s been 24 months since you last received the bonus.

However in many cases Chase seems only to want to approve people for this card if they haven’t applied for 5 new cards in the past two years. There are enough anecdotes from card applicants who have had this explained to them by Chase representatives to believe this is pretty solid, although there are certainly reports from odd readers that have gotten approved for the card despite having more new card accounts than this.

So the does not seem to be a hard and fast rule that applies to everyone, just a general guideline that anecdotally seems to apply to most. 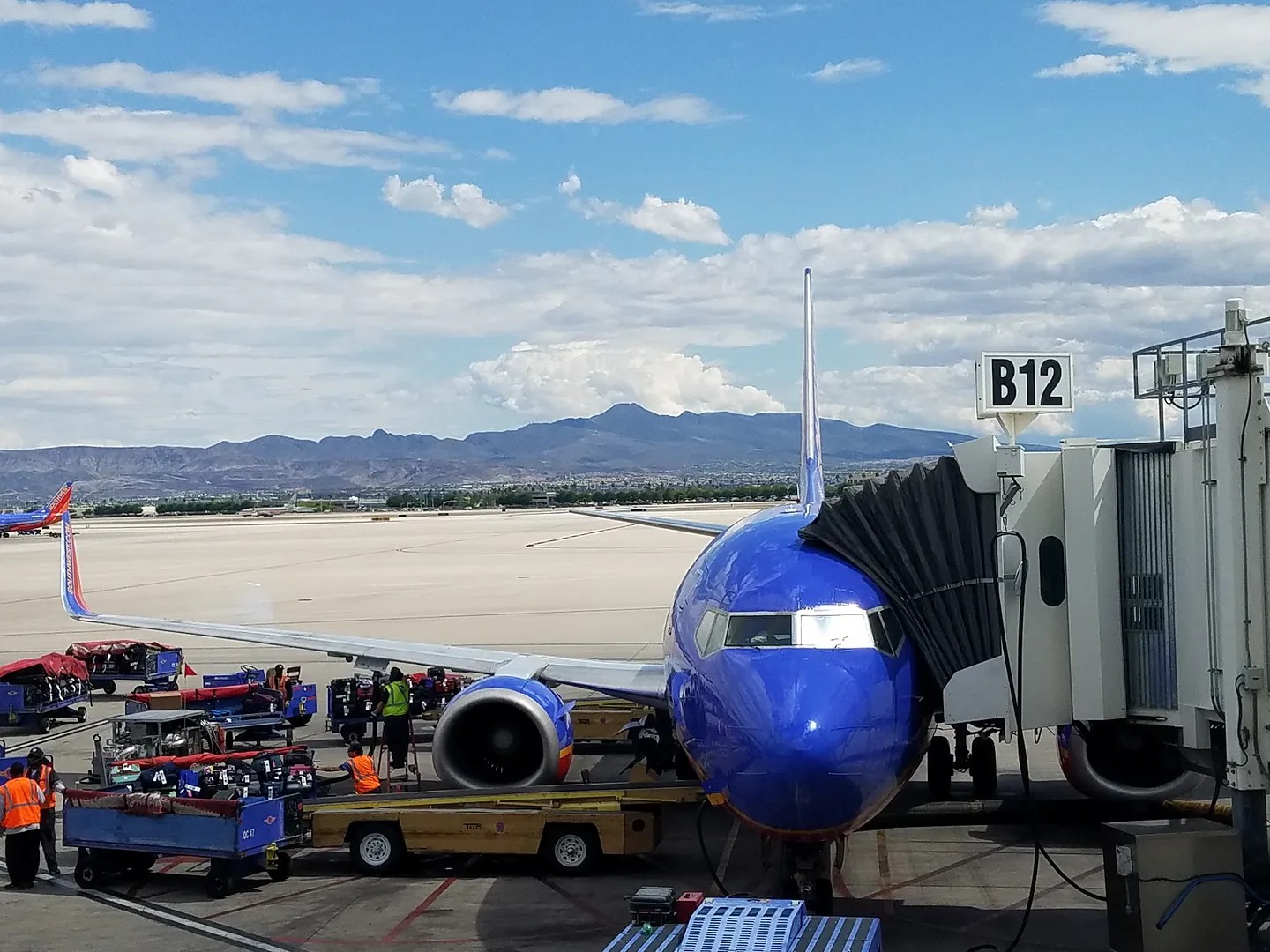 The advice then is to prioritize getting a Chase Sapphire Preferred Card before you apply for other cards.

But what about other Chase cards?

This unwillingness of Chase to approve customers for new cards if they’ve had 5 or more new cards from any bank within the past 24 months is referred to as the ‘5/24’ rule. It initially applied to Chase’s own-branded rewards cards, those that earn ‘Ultimate Rewards’ points like the Chase Sapphire Preferred Card.

The rumor was that Chase would start applying this approach to these co-brand airline and hotel cards in April. However we’re now in May and most reports seem to be that it hasn’t gone into effect.

Chase won’t directly confirm the rule exists at all, so they aren’t saying which cards it does and does not apply to (or when they may change their approval criteria).

They aren’t going to want to encourage people who wouldn’t apply under criteria they’re planning to roll out to ‘sneak under the wire’. And at the same time they aren’t going to want people they would want to approve to be discouraged from applying based on broad sweeping statements. As I said, some people have reported approvals even for Sapphire Preferred despite having 5 or more new credit card accounts in the past two years.

Lots of things go into card approval such as credit score, income, existing credit outstanding, to name a few. (Here’s how signing up for credit cards affects your credit score and what credit scores generally get approved for rewards cards.) 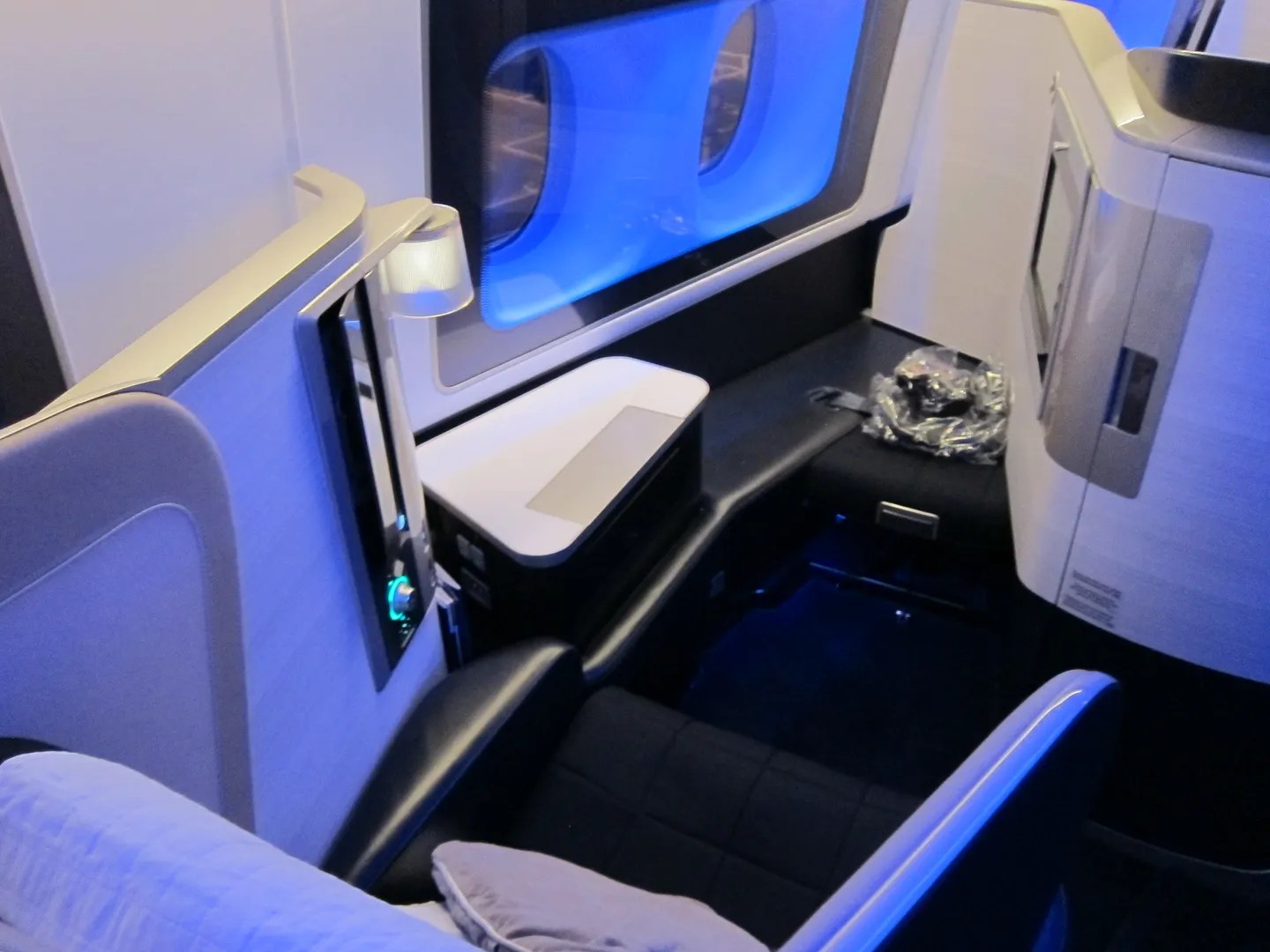 Since Chase could clamp down on approvals for hotel and airline rewards cards the way they appear to have with their own Ultimate Rewards cards at any time — as they’ve been rumored too — my approach would be this.