Data for 2016 is now available from IATA and I find it fascinating what the 10 airline routes with the greatest capacity are for the year.

Some of these I knew, like the South Korean domestic route between Seoul’s closer-in Gimpo airport (not Incheon) and Jeju. And some of these I’ve flown. Japanese domestic routes are always up towards the top of the list, but pay attention and see that despite three in the top 10 Osaka – Tokyo isn’t there at all (last year it clocked in at number nine).

Here’s the list, which was surprising in many ways both for some of the routes included and for the ordering of those routes. The top six are in exactly the same order as 2015, and so is number eight. Ho Chi Minh City – Hanoi bumped up from 12th in 2015 to 7th in 2016. Of course Vietnam domestic growth is largely driven by the bikini airline that created Asia’s first self-made female billionaire in competition with Vietnam Airlines. 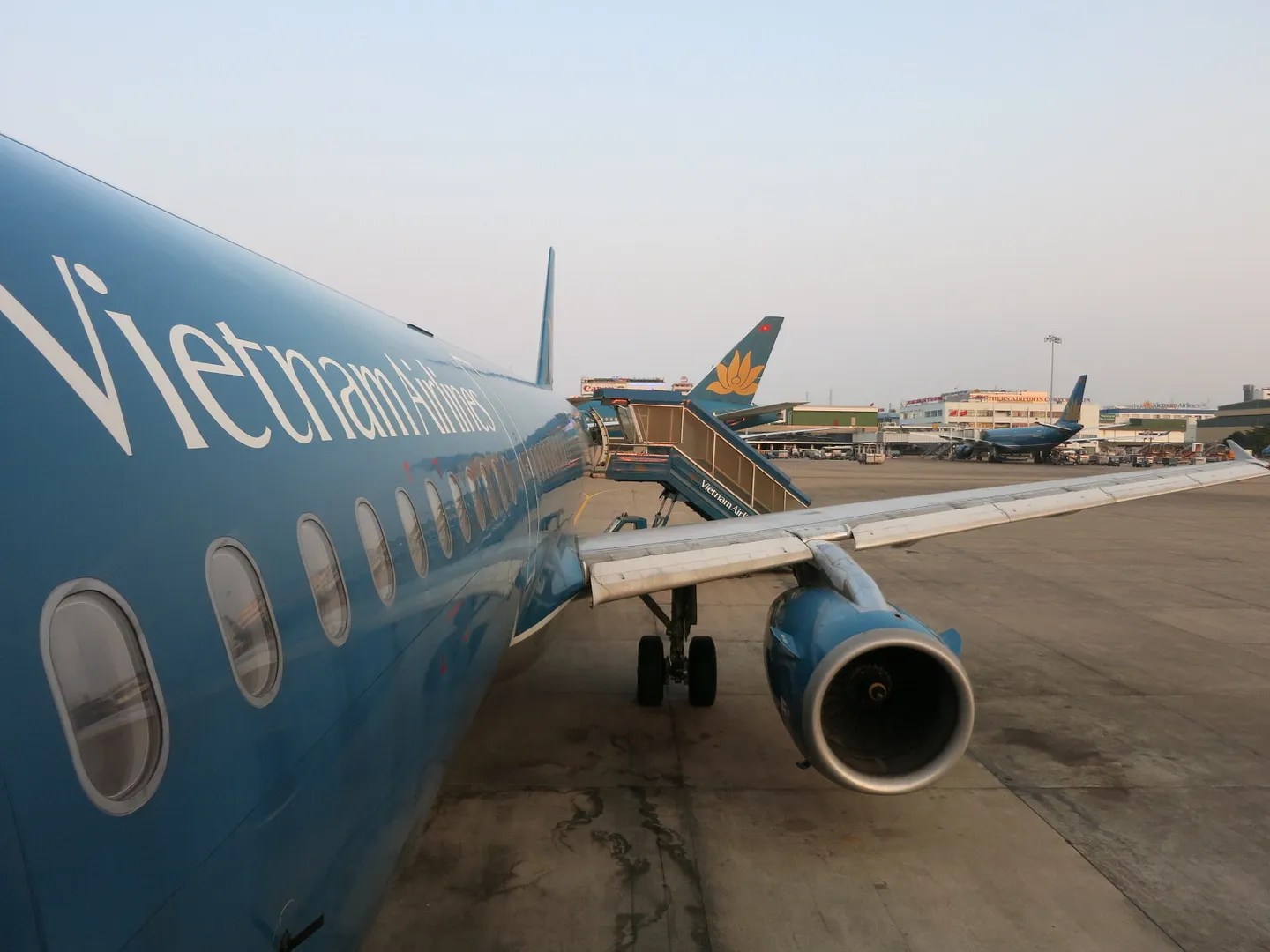 Nine of these top 10 are domestic routes. And if you toe the line on a One China Policy then the only route requiring going through passport control — Taipei to Hong Kong — is a domestic flight as well. (As a Special Administrative Region of China, there would be passport control in any case just as there is for Macau.)

What I found most fascinating is that not a single route is in North America or Europe. Every single route in the top 10 is in Asia Pacific.

There’s no New York – DC (though Amtrak has outcompeted what was once a vigorous air shuttle market) or New York – Los Angeles. If we were looking at frequency (number of flights) I suspect this list would look different. You’d probably see Los Angeles – San Francisco on that list, or Barcelona – Madrid for instance.

If you go beyond the top 10 you’re going to start to see other regions — like Rio de Janeiro – Sao Paulo which was number 10 last year, but falls a bit with the sagging economy, and Johannesburg – Capetown.

The world’s busiest long haul route is New York JFK – London, but with about 2 million seats a year only has half what it takes to make this list.