Plagued by paparazzi disrupting terminals and security checkpoints, LAX is set to approve plans to convert a cargo office into a small new terminal that will allow passengers to drive into a secluded entrance, get screened by the Transportation Security Administration privately and be driven across the airfield straight to the stairs to board their flights.

…The terminal will be built in an abandoned cargo office on Imperial Highway, on the south side of the airport. The location is industrial: neighbors include an airline food kitchen and cargo warehouses. But it offers easy access from Interstate 105, so fliers can avoid the traffic snarls of LAX.

It’s a pay facility called The Los Angeles Suite that’s expected to charge $1500 – $1800 per use. They expect 10 celebrities out of 100 or so passengers per day to use the facility. Michael J. Fox and Reese Witherspoon have written letters to the airport in support of the project. If the effort works out there are plans to replicate it at other US airports.

I’ll be interested to see what the permanent facility looks like, whether it’s truly a place to walk through at the last minute prior to flight or whether it offers extensive amenities (or offers such amenities for show that largely go unused). It seems like it could be a good place to hang out — and rather than celebrities going incognito, it could become like shooting pictures of fish in a barrel.

I’ve used the JetQuay terminal in Singapore both on arrival and departure. 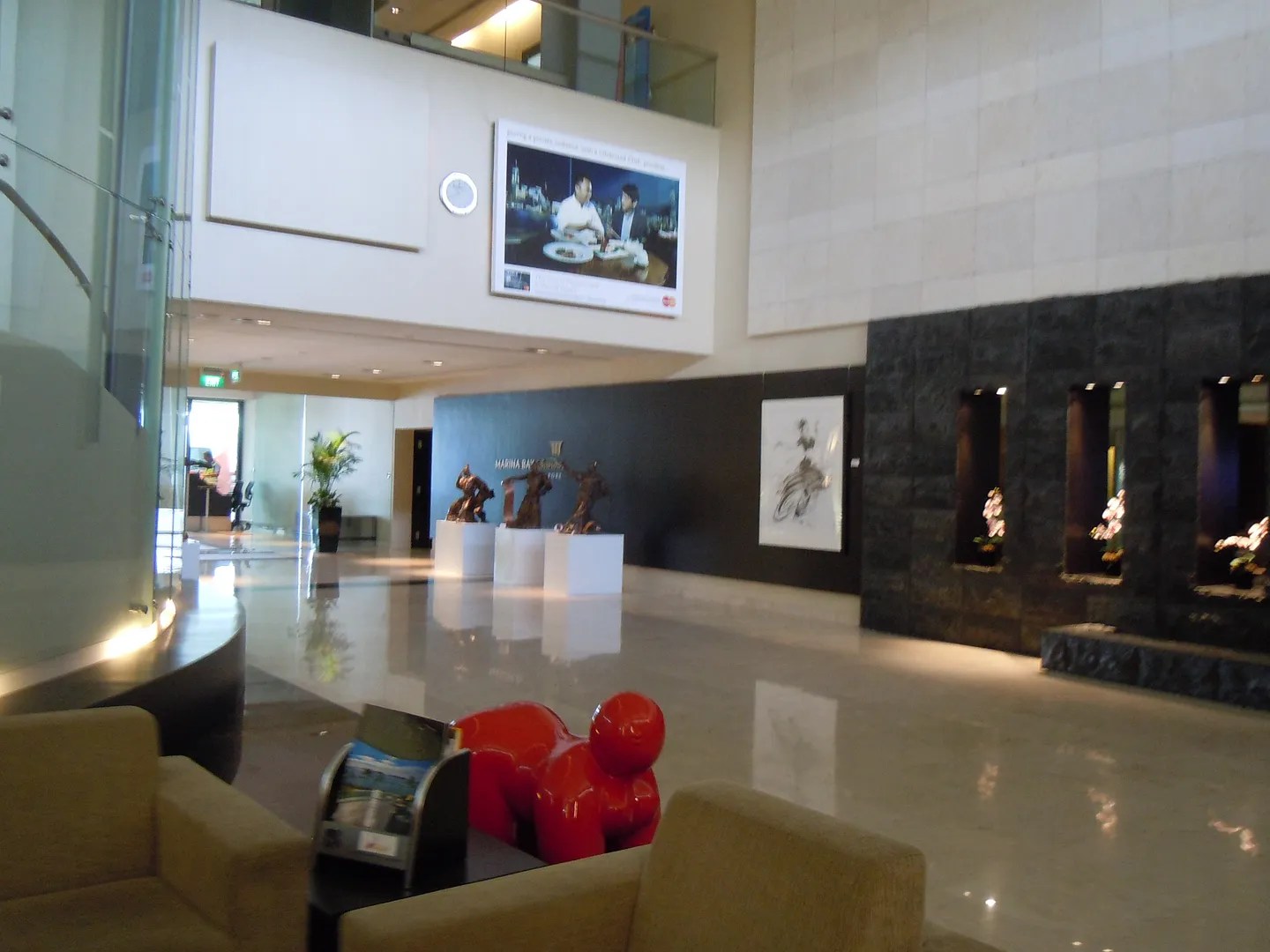 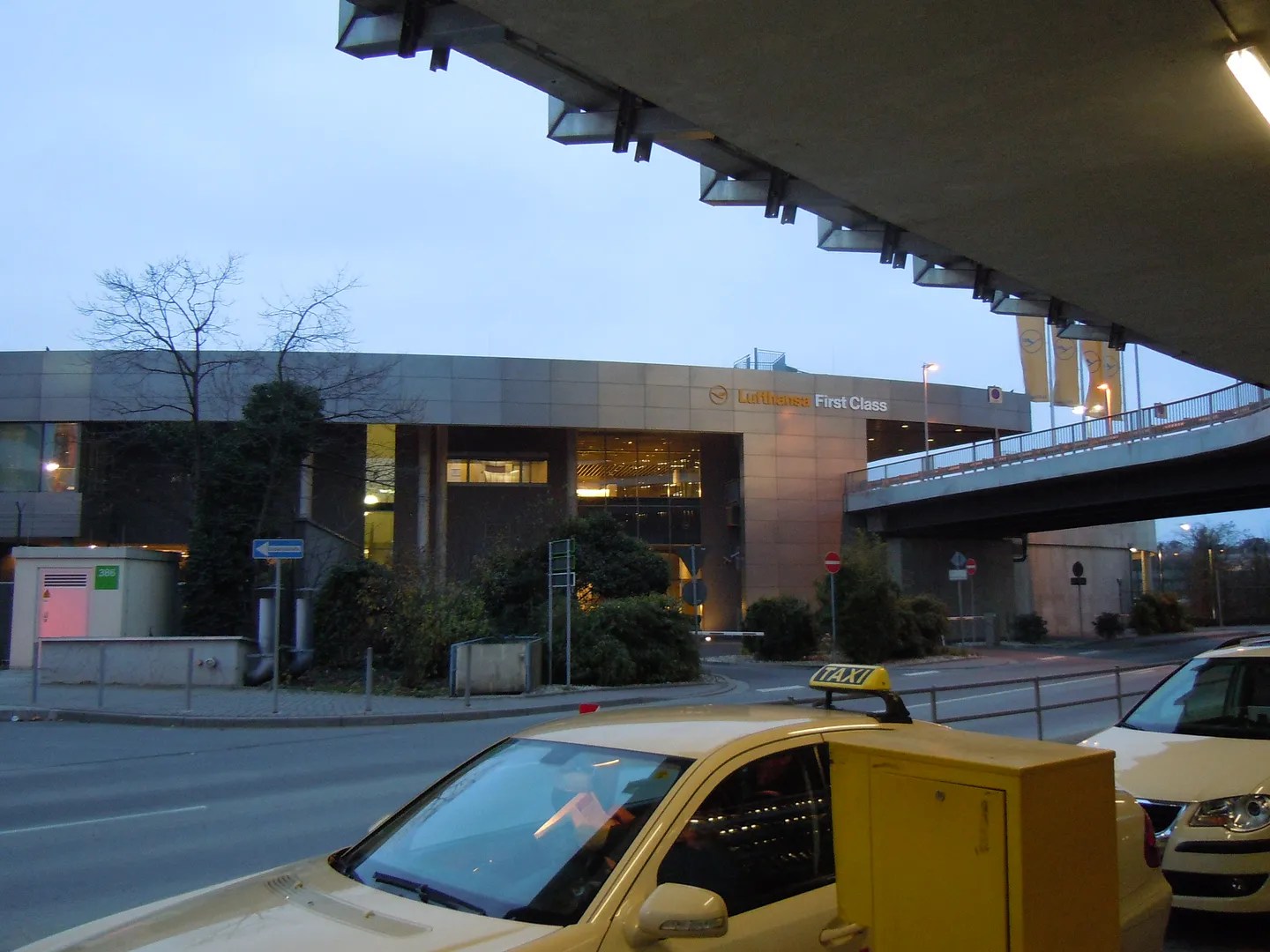 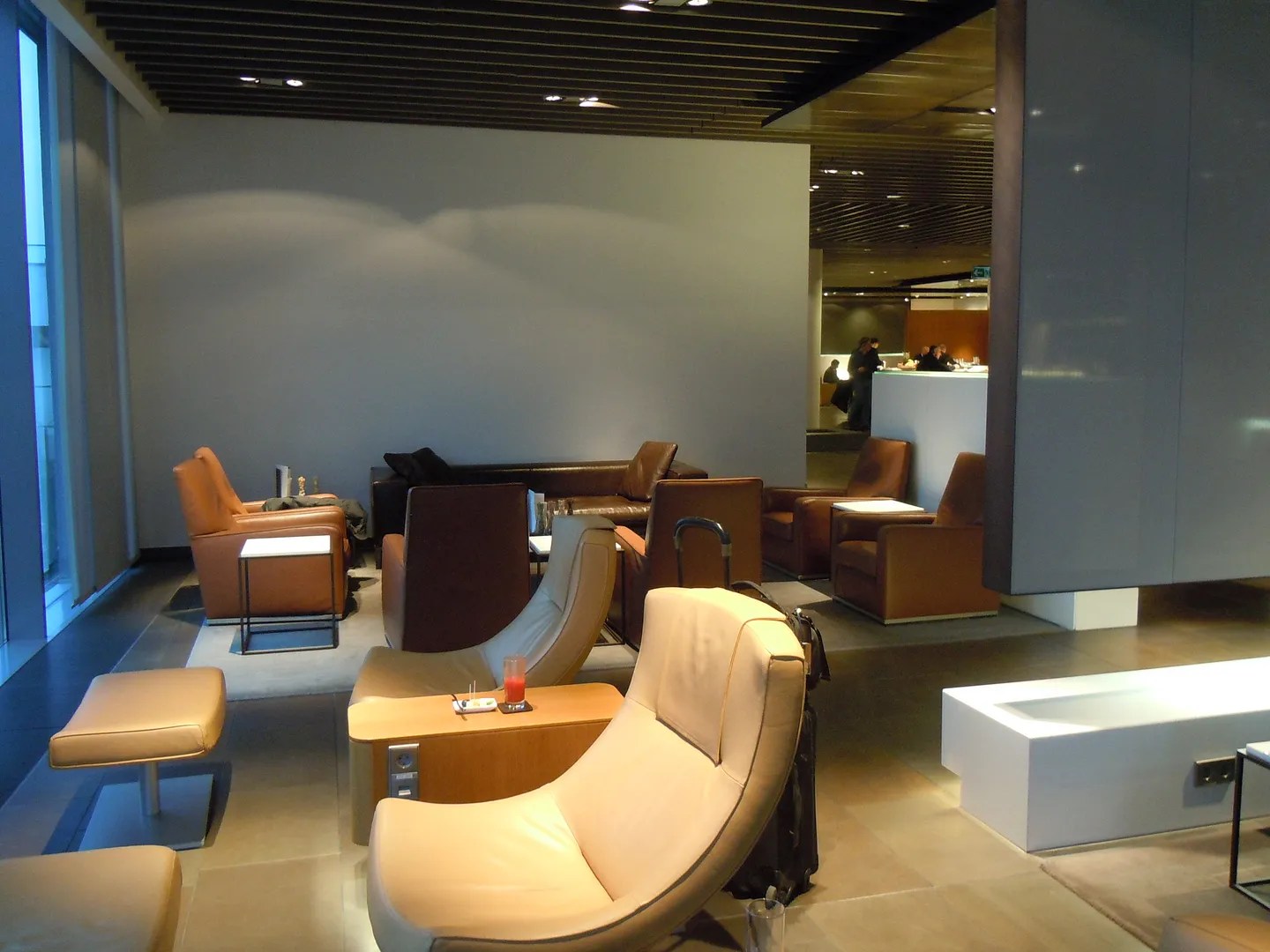 The First Class Terminal was by virtue of traveling on a Lufthansa first class award. Singapore’s Jetquay Terminal was sold strangely inexpensively several years ago via the Intercontinental hotel there (far cheaper than through other hotels or booking direct).

For hand holding through the traditional airport process, American offers the most formal program that anyone can purchase. I’ve seen American Idol’s Randy Jackson use it (and Billy Crystal not know about it).

Delta has a similar service, Delta VIP Select which at least two years ago was $125 per person or $200 for two.

Airlines do generally offer special services, not publicly for sale, for celebrities and politicians. Sometimes this is referred to as VIP or special services, other times ‘protocol’. There are designated waiting rooms, sometimes off to the side inside of lounges and other times separate from them. They’re a big deal in my home market of DC, as they no doubt are in Los Angeles.

I only get this sort of treatment when redeeming miles, or when there’s a pricing anomaly. I do not expect to get to try the new Los Angeles Suite, I won’t be paying $1500. And I haven’t been ushered into airport protocol rooms either. Yet somehow I do just fine.