Recently American Express re-upped their Delta deal, and Chase re-signed both Southwest Airlines and United. Citibank and American re-signed a 5 year deal in 2013. And in American’s third quarter earnings call, airline President Scott Kirby lamented that competitor airlines had a year-over-year boost to their revenue for the third quarter that American did not as a result of those new credit card deals.

But American’s deal comes up in 2018, and it will be even more competitive than usual. Citibank obviously will want to re-sign the airline again. Barclaycard will be a real competitor this time, though — not only do they have an already-installed cardmember base in former US Airways co-brand cardholders who now carry “AAdvantage Aviator” cards issued by the bank, Barclaycard even bought the ‘back book’ of legacy US Airways card accounts that had been serviced by Bank of America. They wouldn’t have done that if they weren’t serious about winning back the concession.

The price of airline miles to banks has been on the rise with these new deals. Back in 2008 and 2009 banks were buying miles super cheap, closer to one cent apiece rather than two, when the airlines were short of cash during the recession. Now with airlines in a stronger position financially, with fewer airlines to do deals with and banks in a healthier position to compete for those deals, the price of miles has swung up closer to two cents than one.

Meanwhile airlines haven’t needed to spend as much on marketing to fill planes. They’ve been able to devalue their frequent flyer programs.

Frequent flyer programs may find themselves killing their multibillion dollar goose in the medium-term, though it’s likely on a long-term decline no matter what they do.

Devaluation Reduces the Demand for Miles

Any given decision a frequent flyer program or an airline makes to devalue their program or product probably makes sense in isolation. They’ve got reams of data to tell them that customers aren’t going to book away because of a small change.

Taken together, however, the accumulation of changes may push consumers away — the marketing allure of the progams diminishes, program alternatives like proprietary bank offerings or cash back start to look more attractive.

United announced a major devaluation of their miles in November 2013, and I’ve been told that the introduction of cheaper United-only awards was a concession to their co-brand bank partner who is also their largest customer. United miles need to be a desirable currency for consumers in order for consumers to want to push charges through their United Explorer cards, and thus for Chase to be buying large quantities of miles from United.

When United was in bankruptcy, the airline’s first call after each court hearing was to their co-brand credit card partner who was providing their financing. United needed to keep flying to support the underlying credit card product. The tables have turned but Chase remains the biggest revenue source for United Airlines.

About two-thirds of American AAdvantage miles are sold to third parties rather than being earned through flying. The largest buyer is Citibank.

Those miles will be worth less March 22 yet they expect to get more money for them. That’s not long-term sustainable.

In the longer-term the biggest threat to the finances of frequent flyer programs is new payment technologies which may take the largest customer – the banks – off the board.

New technologies will compete down the price of processing payments. Those technologies may not be bitcoin, or even block chain-related. But new payment technologies, over the next decade, will cause American Express, MasterCard, and Visa margins to shrink. Whenever I raise this topic with frequent flyer programs, they get a deer in headlights look. They just don’t seem to have people working on and thinking about what happens in 10 years when their business model of selling miles to banks is upended. Bank executives tell me they’re not worried because they’re competing in the new technology space, too. But that’s not an answer — the banks may still be relevant in payment processing, but they simply add to the competition that hastens falling interchange rates and the speed at which they stop buying miles.

Credit cards will be less important for mileage-earning in the future than they are today. Because frequent flyer programs are such powerful motivators, they become the preferred rebate currency that banks use to incentivize transactions using their products across their preferred payment networks. But in the future the margins on credit card transactions will shrink so there won’t be a role for incentivizing transactions to the same degree, or at the same level of expense. It simply won’t make sense for banks to buy so many miles to reward credit card customers once their margins shrink.

Rewards debit cards have pretty much become extinct (at least in any way where they drive real value) as debit card interchange fees fell to near-zero. In that case it was because of legislation (the Durbin Amendment to Dodd Frank financial reform). A similar thing will happen over a long period of time to rewards credit cards, because of competition.

That’s Not Even a Bad Thing for Consumers

Banks scaling back credit card rewards means fewer mileage-earning opportunities to be sure. But it may mean much better award space as fewer miles chase a fixed number of seats.

And it may mean less pressure and opportunity for devaluation once the underlying structure of the programs change. They won’t need to inflate award prices in order to balance demand for awards with supply of seats. 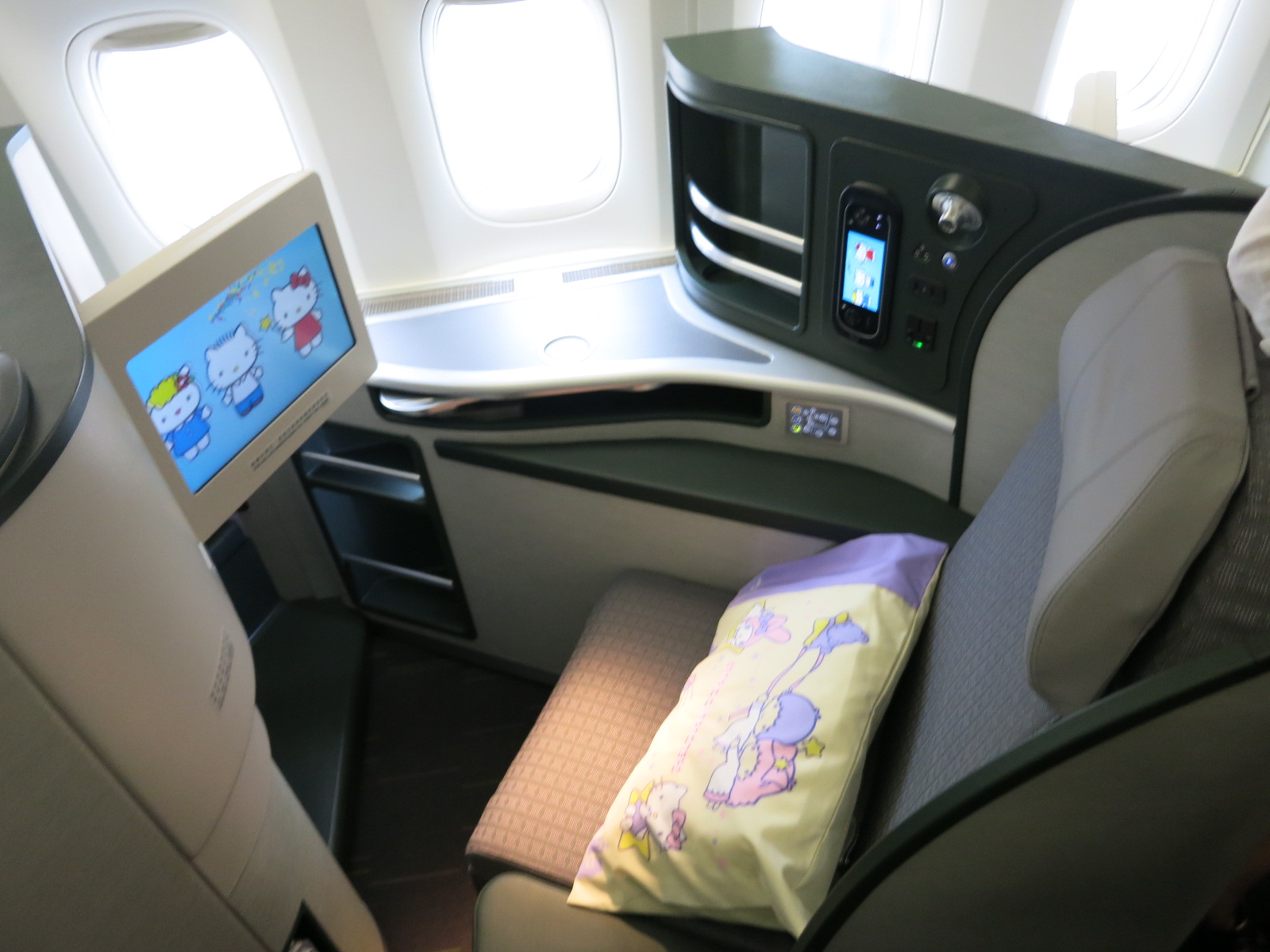 In a lower intercharge world we might even see frequent flyer programs even revert to being incentive programs for flying on planes.

The programs though — in order to retain their viability at the kind of scale they’ve achieved — are going to need to be adaptive and identify new opportunities to extend their brand. These programs remain the single greatest marketing innovation we’ve seen, and there’s a fundamental insight about consumers that they bring as well as the ability to leverage data. That’s inherently valuable. But they’ll need to find new customers beyond the banks. It’s not obvious today that they’re really working on that in any real way.