American Express Has Been on a Losing Streak

American Express hasn’t even lost Costco charges yet, and it’s reeling. Here’s the inside story on how Amex lost the Costco deal. Delta is their second largest co-brand, but with Marriott buying Starwood they presumably lose the ability to issue Starwood co-brands at some point when the programs are expected to merge. (With Marriott Buying Starwood, Does the Starwood American Express Card Still Make Sense?)

American Express lost the JetBlue co-brand to Barclays though it’s small and they will actually manage the backend for Barclays through their LoyaltyEdge business.

Their network is no longer used for Fidelity card transactions.

American Express’ Serve product, which came out of the 2010 acquisition of Revolution Money — together with Walmart (Bluebird) and Target (Redcard) branded cards were supposed to be a huge growth area for the company in light of the damage caused by the Durbin Amendment which didn’t just kill lucrative mileage-earning debit cards, it reduced availability of free checking accounts, led to higher higher checking account fees and minimum balance requirements. In other words, Serve and related products were intended for the additional one million households than became unbanked since the passage of Dodd Frank financial reform.

Even the Amex Everyday product line is focused on non-traditional customers for American Express.

They’re pitching it at ‘multi-tasker’ females, rather than older male business travelers. 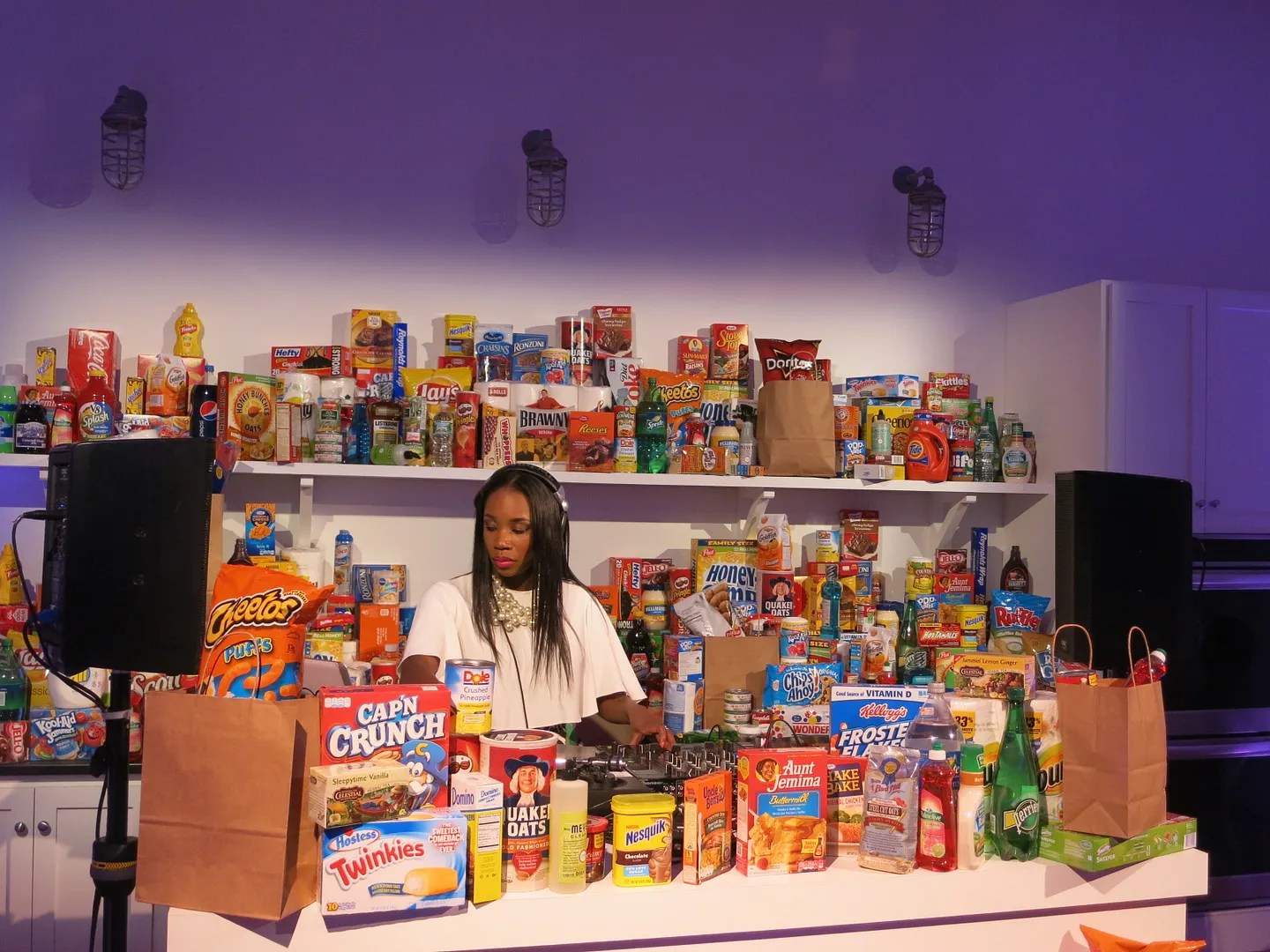 It Doesn’t Seem to Be Working

The prepaid business, it turns out, isn’t doing so well. (HT: Doctor of Credit) Serve, Bluebird, et al were part of its ‘Enterprise Growth Division’ which is become dismantled and folded back into the company.

The lender is dismantling its enterprise growth division, created to develop additional sources of revenue, lure new customers and help fend off Silicon Valley startups. Several top executives have left in recent months, including Neal Sample, its leader, and the unit plans to cut about 170 jobs in New York and Florida. The company canceled a product launch in Mexico, scaled back research efforts, folded parts of the business into other divisions and is closing its office on the edge of Manhattan’s Tribeca neighborhood.

Green Dot CEO Steve Streit told analysts last month that AmEx’s advertising spree no longer keeps him up at night like it used to, and that Green Dot continues to outsell AmEx at major retailers.

American Express Plenti, a coalition rewards program that lets you earn points for doing business with a variety of merchants, hasn’t picked up many new participants since it launched. I mean, it was actually sort of newsworthy when the program picked up Chili’s this week.

While coalition rewards programs have been largely successful around the world, I don’t see them as a replacement for a retailer running their own program because the rewards aren’t particularly rich but mostly because the biggest value gained by a retailer relying on repeat business (rather than automatic recurring business like the insurance and telecomm providers they’ve signed) is data. And building a program on someone else’s platform doesn’t give you the same data advantage you get building your own.

What’s more, the technology is weak, I understand they don’t currently offer the automatic transaction tracking you’d find from Rewards Network dining or ThanksAgain retail purchases (or that Plink had). You need to link online accounts, and for retail merchants with one-off transactions their solution involves customers taking photos of receipts.

Where to From Here?

American Express revenue declined in the third quarter. They saw a 38% decline in fourth quarter earnings. Since revenue isn’t growing they’re entering cost cutting mode, “moving aggressively to streamline the company and drive efficiencies in order to take out $1 billion from our overall cost base by the end of 2017.”

Long term credit card interchange fees will be competed down by new technologies. Businesses which make their money on high margins processing credit transactions need to innovate, because those income streams will come under pressure.

On the whole American Express has had better products in the prepaid category that surprisingly haven’t taken off. Co-branding with large merchants like Walmart (which itself is closing stores in the US) doesn’t seem to be the way to build its customer base after all, though it seemed like a great strategy at the time. They need to get in front of their target market, which remains a potential growth area.

In their existing premium payments business they need to acquire good customers and that means risking losing money on some of those customers.

I love American Express because I’ve always had great experiences with their Starwood co-brand (as a cardholder for nearly 15 years) and I love that they continue to build out the Centurion lounge network. 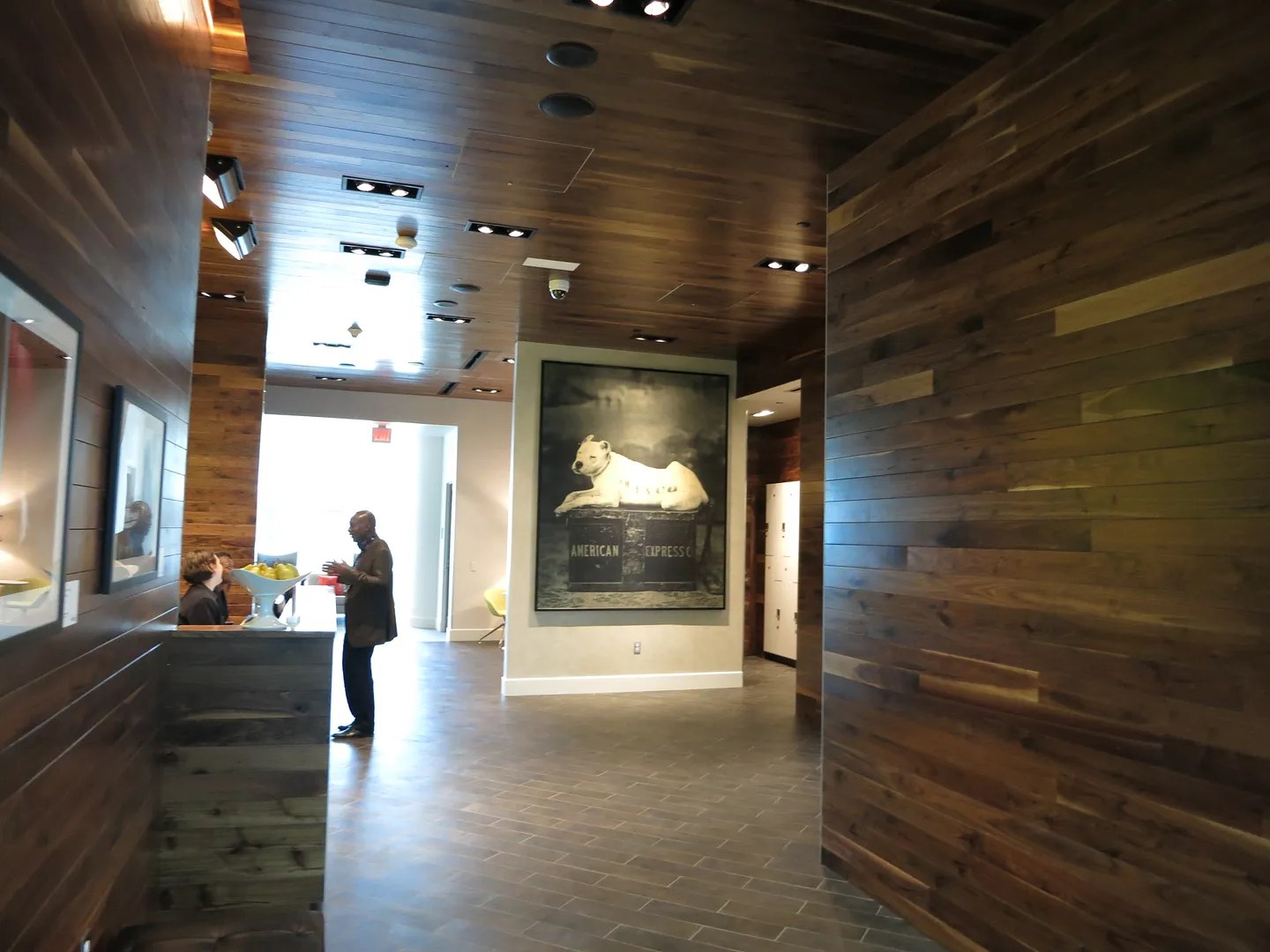 I love the faster-earning Everyday Preferred card and improved Premier Rewards Gold. I think it’s fantastic earning category bonuses in the Membership Rewards program. So I’m hopeful they find good growth plays. I don’t want the cost-cutting axe (which when it was in full swing at United was ironically called ‘project quality’) to come after those rewards.