A couple of weeks ago I pointed out outstanding Japan Airlines first class award space between the US and Tokyo. 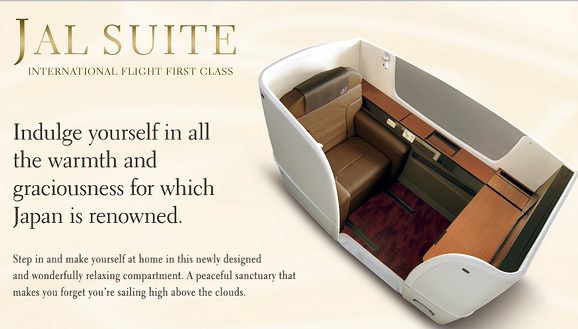 Now via Point Hacks award availability is wide open from March through December in first class between Tokyo and Sydney.

Here’s award availability for four passengers which is half the cabin (some dates may have more space than that, and of course availability is even better for two passengers). This happens from time to time, first class opened wide up on the same route last August.

American AAdvantage charges 60,000 miles for a one-way award between Australia and Japan (until award prices go up March 22).

Japan Airlines miles are actually quite reasonable for this at 100,000 miles roundtrip. They do add fuel surcharges to awards, and Starwood Starpoints transfer but not instantaneously in fact it can take some time for the transfer so I wouldn’t use this route if you don’t already have JAL miles in your account (as the space could be gone by the time you get the points).

The way I would play this as someone in North America is:

Neither American nor Delta allow stopovers on awards any longer (though United and Alaska still do) so it’s not uncommon to have to pay extra miles for a stopover. And some will want to fly JAL’s first class and may find it worthwhile, or may want an Asia stop on an Australia award. 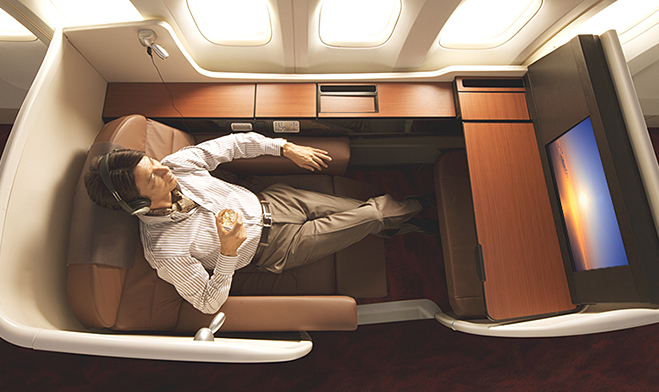 Search for Japan Airlines award space using the BA.com British Airways website, note that American’s website doesn’t show JAL award space. I am using Award Nexus to search a month’s availability at a time and display it in calendar format.