American was, for many years, a bankruptcy waiting to happen. They pushed it off and pushed it off while they lost money and their competitors drove down costs through what Donald Trump refers to as “the Chapters.”

They lost control of the process though and wound up being taken over by US Airways rather than emerging independent. Time and again American management expressed a desire to emerge independent and then consider any merger.

For all the time American spent waiting to enter Chapter 11, they still had plenty of cash on hand and an ability to meet their creditor obligations — though not a long run likelihood of returning to profitability.

One irony is that if they had waited longer they probably could have emerged independent. A year or so longer and the would have been in bankruptcy while fuel prices were dropping, they would have turned profitable and legacy management might have remained in place.

When US Airways and America West merged, the airline faced contentious labor integration issues. The pilots in particular never formally got to a new contract with merged senior list. For them, the merger with American Airlines presented a final opportunity not just for increased pay but for finally overcoming the wounds the US Airways and America West pilots inflicted on each other.

America West and US Airways pilots were both represented by the same umbrella union organization. As such, they had a built-in mechanism for determining how the senior lists of the two airlines would be integrated.

US Airways had gone through two bankruptcies. It was judged to be a ‘failed carrier.’ As a result, US Airways furloughed pilots were supposed to go to the bottom of the seniority list at the merged airline for re-hire, and the arbitrator’s decision on seniority was to keep relative seniority positions intact rather than sort one list based on date of hire (which would have privileged US Airways pilots).

Usually a union’s purpose is to extract as much as possible from the employer. This, instead, was a Monty Python Life of Brian moment. The pilots fought each other instead of management.

Without the ability to agree on final merged terms between the airlines, all the old America West terms remained in place for the America West pilots. For instance, America West pilots continued to pay a monthly fee to access their crew scheduling system. It’s the kind of sore thumb item that the airline was willing to give back on, but only as part of a final joint contract. These kinds of thorns remained, because the pilots could never get together on merged seniority. 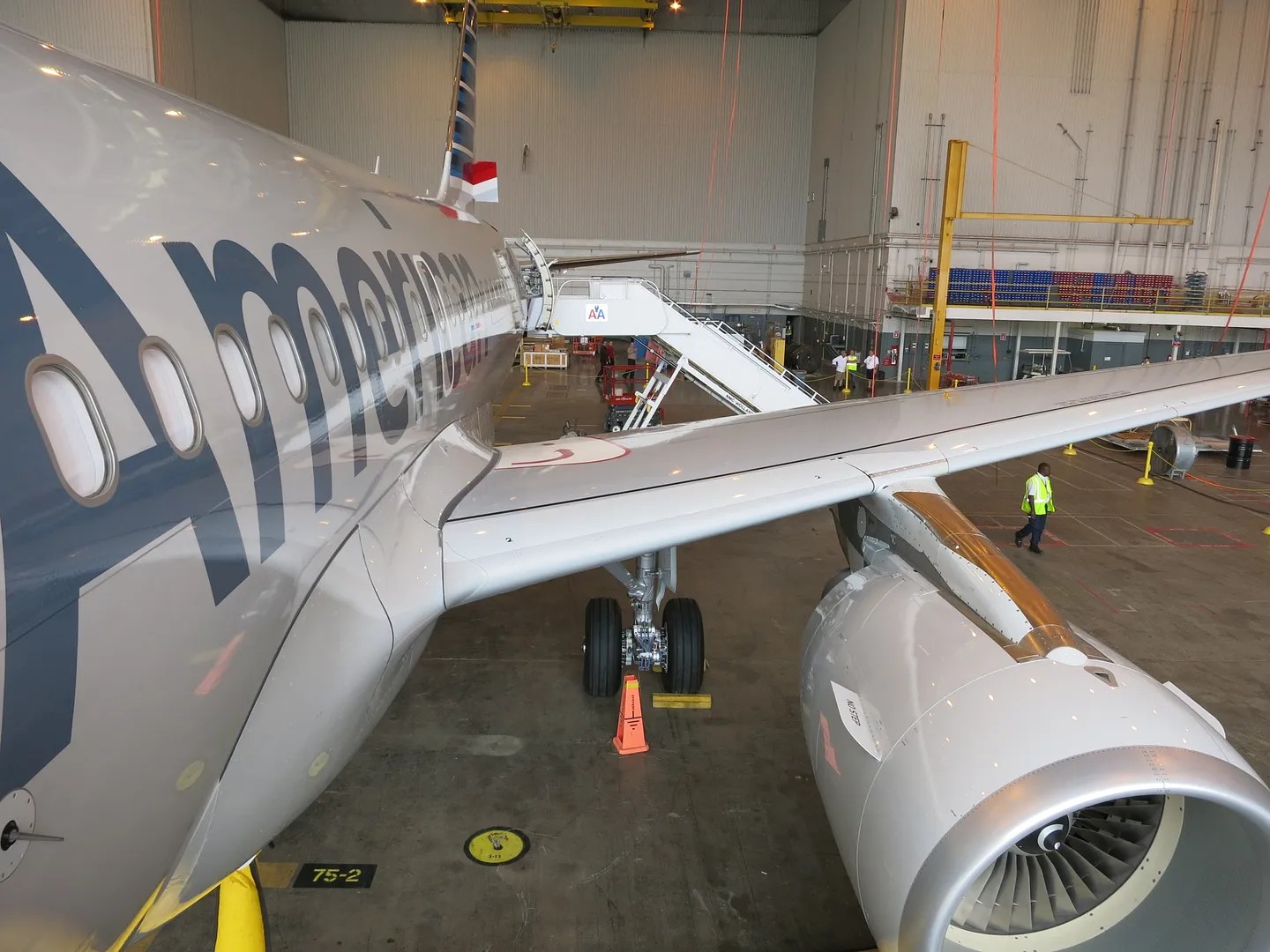 In the process of integrating with American, you really have three pilot groups and not just two that are coming together as part of the new single airline. The bitterness amongst the pilots even leaks out in online wars, editing Wikipedia pages. For instance, as of this writing the US Airline Pilots Association page intoductory section includes,

On August 5, 2013, USAPA’s founder, former President and Vice-President Michael J. Cleary, threatened legal action against USAPA alleging it is using his trademark without his permission. Because of this action, Usapians are commonly referred to as Former Union Known as USAPA Profiteers (FUKUP’s).

The hope of course was that the merger with American meant the past squabbling would become more or less irrelevant.

But now it involves friction with former American Airlines pilots too, it would seem.

For their part, American Airlines isn’t squabbling back. They aren’t willing to fight publicly with their pilots, which seems smart. Instead, they’re saying ‘we get it, we’re working on it.’

American executives are “well aware” that a cultural change is needed, company spokesman Casey Norton said in an interview Sunday. At recent meetings in Dallas, Parker told thousands of managers that the airline must take better care of its employees as part of taking care of customers.

“It’s all about getting middle management to listen to front line employees and place value in the feedback they give us, because we are intent on making American a fantastic place to work,” he said.

…APA is “exactly right” to raise the issues in its letter, Norton said. “These are all things that are incredibly important to us. We’re only two years into a five-year integration. Nothing is going as fast as we’re wanting.”