Putting an award on hold is really useful. Award travel can be complicated:

Fundamentally booking award travel is more complicated than booking revenue tickets, where if there are seats for sale you can buy them. Award space is much more restrictive. And revenue tickets don’t involve points transfers.

It’s great to be able to lock down award space, rather than having to book a ticket and then pay a change fee to cancel it if your trip doesn’t work out.

An airline may offer 24 hour free cancellation (although not all airlines do, especially non-US carriers and for non-US travel). That’s not nearly as useful.

So knowing which programs offer holds, and for how long can be useful. Here’s a list.

Aeroplan: does not award holds (although I managed to hold an award once when an Amex transfer didn’t go through instantly).

Air France KLM Flying Blue: generally allows 48 hour holds although policies seem to vary by agent as I’ve been told no holds at all and I’ve been given holds for several days. Holds are only available by phone, if you aren’t given one by an agent hang up and call back as they definitely have the ability to place awards on hold, in fact when payment doesn’t process correctly online an award will be placed on hold and you’ll be asked to ticket at the airport.

Alitalia Millemiglia will hold awards on their own flights for two weeks. I do not usually have success holding partner awards.

American Airlines AAdvantage will let you place an award on hold for 5 days with most partners if more than two weeks from departure. 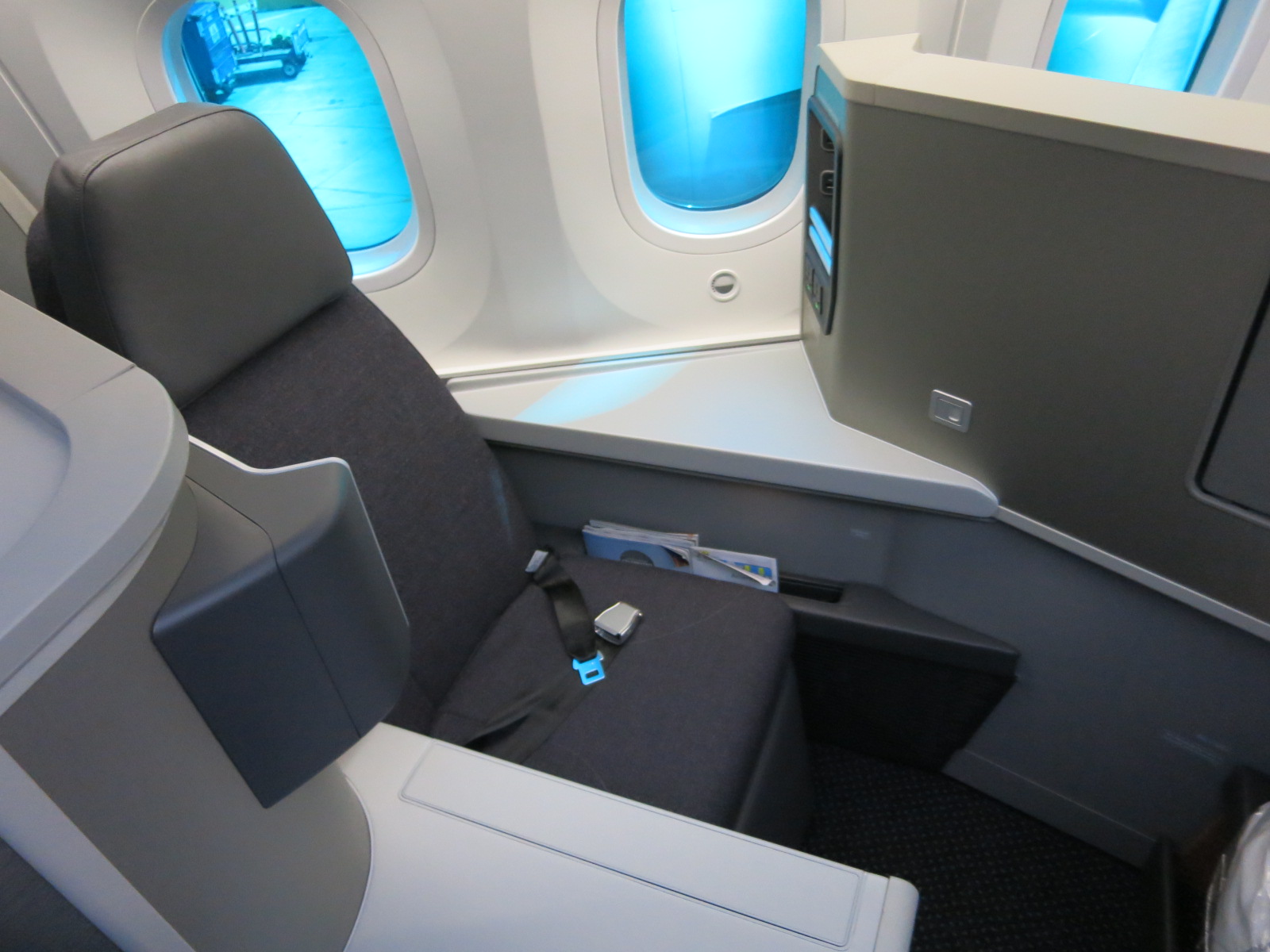 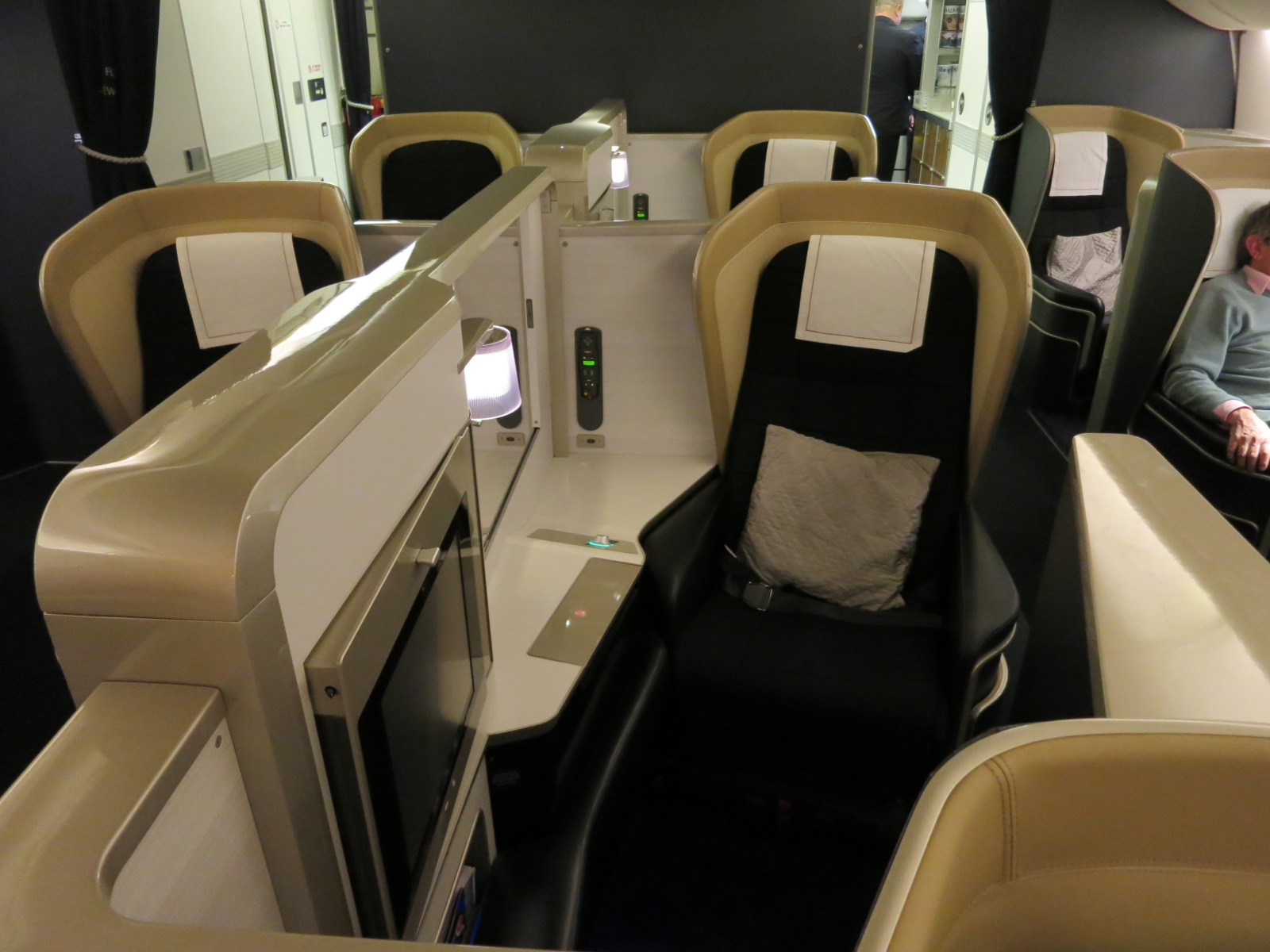 Delta SkyMiles no longer permits awards to be held, although when payments fail online itineraries are automatically held.

Korean Air SkyPass allows holds for 5 days on partner awards and at least 30 days for Korean’s own flights.

Lufthansa Miles & More allows award holds for Lufthansa flights and those of airlines they own like Swiss, Austrian, and Brussels.

United MileagePlus no longer officially allows award holds but payment problems and non-credit card payment when booking online can generate a reservation that may be held until midnight the next day.