Most countries force airlines to collect departure taxes for them. It’s included in the price of a ticket, and the airline remits payment to the government. That’s much more efficient than the old method of passengers queuing to pay departure tax at the airport on the way out of the country.

But what happens if you have to pay departure tax at the airport instead of to the airline in advance?

I haven’t been to the Philippines in a few years, but I recall paying departure tax in Manila and in Cebu in cash before proceeding through security. I was given a paper receipt by the person that I paid, and I had to hand that receipt to a staffer immediately past the booth where I had paid.

This way they can match the receipts to the cash taken in. It doubles the staff cost, but makes it much more difficult for employees to pocket the cash.

It’s a high corruption country, but on the other hand though the Cebu airport has lots of pork. 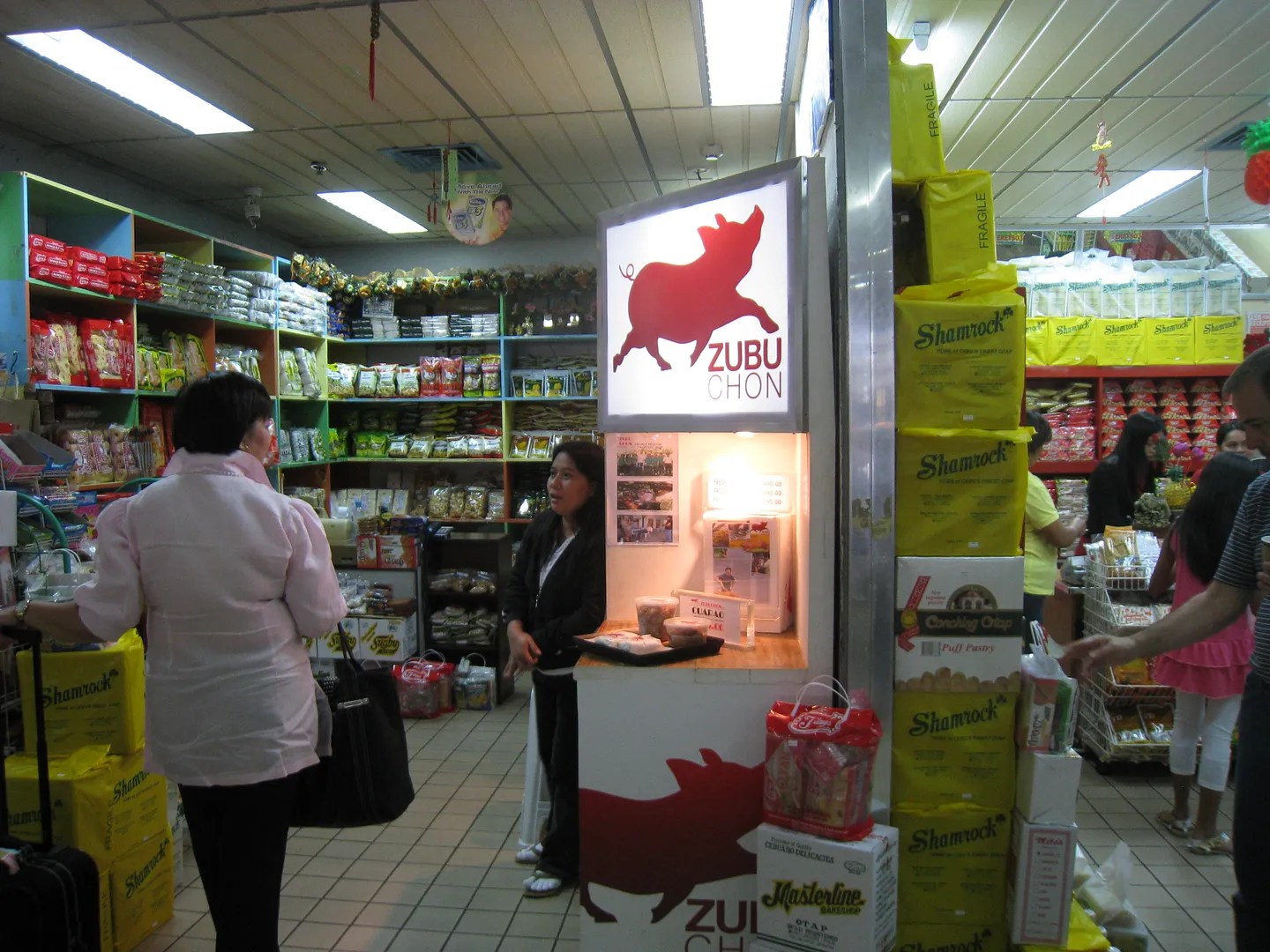 Airport workers can get creative using their positions to extract cash. If they can’t pocket the security tax, they can blackmail passengers.

“This is becoming an international embarrassment”, said Sherwin Gatchalian, vice-chairman of the tourism committee in the House of Representatives.

Senator Ralph Recto stressed the need for intervention from authorities, adding: “There is no working system that is guarding the guards.”

…The reports have caused outrage, with locals criticising airport authorities. Mr Gatchalian condemned OTS staff, saying they were “not afraid to prey on foreigners”.

…Surveillance at the airport has been stepped up since the complaints began and an investigation has been launched into the personnel accused of involvement.

So who is going to watch the watchers?

Giving power to some people over others gives them the opportunity to extract resources from those they oversee. Corruption can be avoided either through totalitarianism (where the penalties are extreme, at least for those without enough power to be the ones wielding the penalties) or prosperous countries with high degrees of trust and respect for the rule of law.

Of course you need to develop that trust and respect for rights and properties, usually, to reach the higher growth equilibrium. The easier approach is ‘surveillance’ of those charged with enforcement. It’s why I simultaneously favor and am troubled by police body cams. Many years ago when it was common to put quotations in email signatures one that I used to rotate in was from Albert Camus:

…we can foresee a time when…the only people at liberty will be prison guards who will then have to lock up one another. When only one remains, he will be called the ‘Supreme Guard; and that will be the ideal society in which problems of opposition, the headache of all twentieth century governments, will be settled once and for all.