There’s been a great deal of speculation about the announcement that American Airlines would make today in Los Angeles. American has been building up Los Angeles, with a real play to the entertainment community to be the preferred carrier there. It’s a highly competitive market. United has retrenched somewhat, but Delta’s made a strong play for the city.

American is just barely the largest carrier there. It offers the best service between Los Angeles and New York (the only 3-cabin service, and with a dedicated fleet so they don’t toss non-lie flat seats on redeyes). 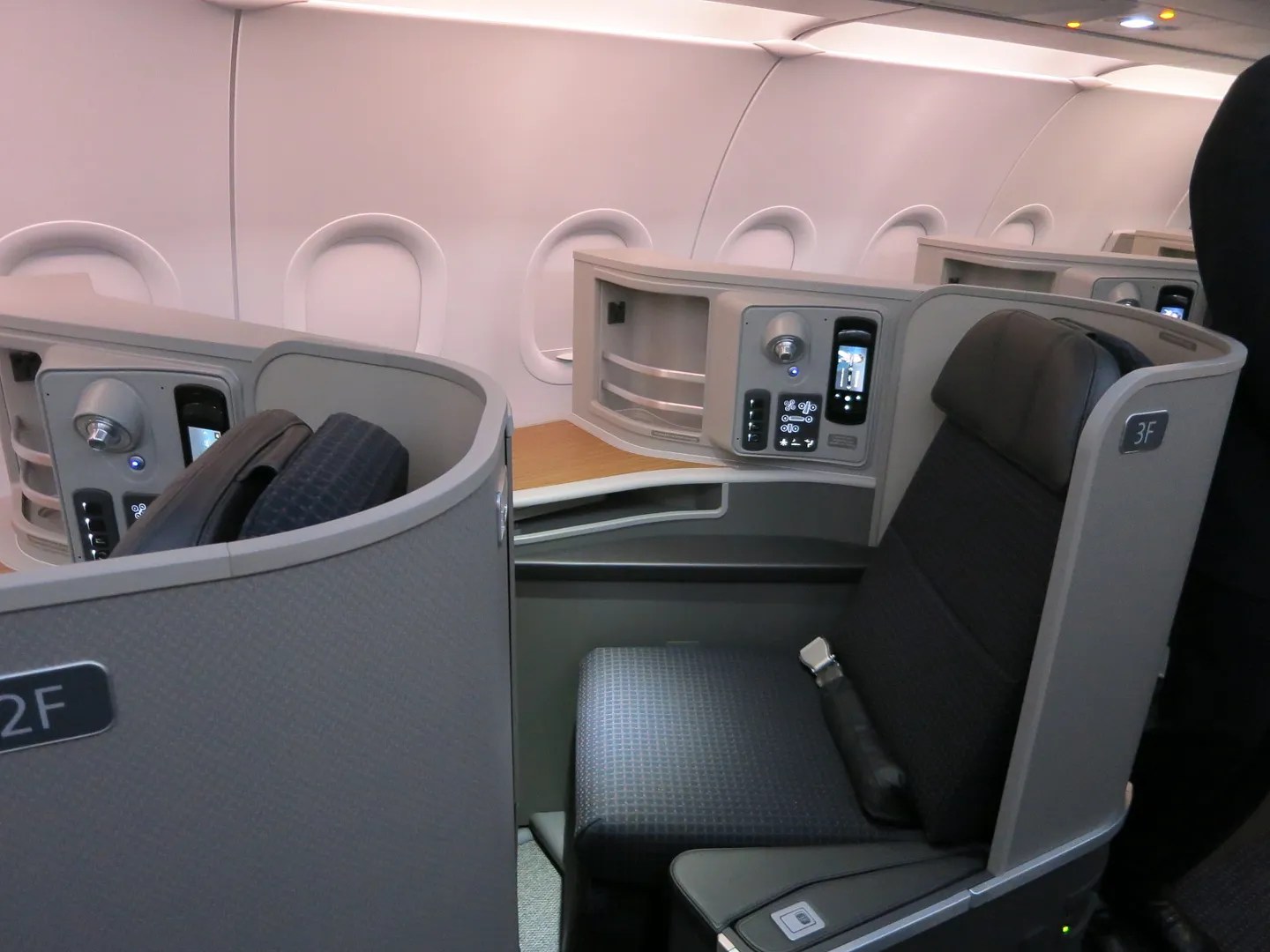 The amenities inside the terminal have been upgraded, but with the US Airways merger American’s operation is somewhat spread out. They’re primarily located in terminal 4, but with a few flights in terminal 6 and in the Tom Bradley International Terminal. Plus they have the midfield terminal (which has its own Admirals Club) for regional aircraft. 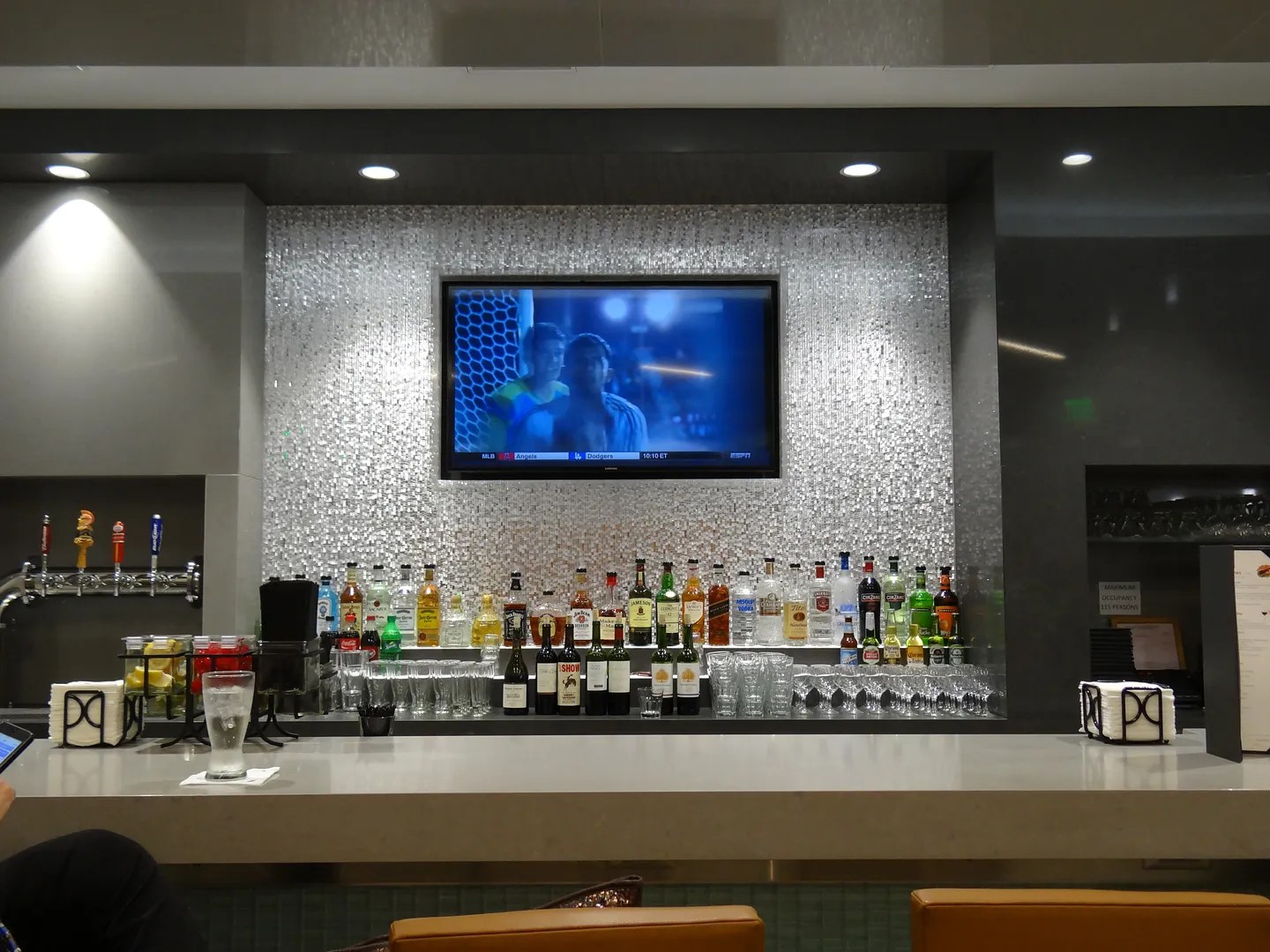 Over a month ago I understood that the airline would be introducing Los Angeles – Hong Kong. Pretty much a done deal, and it made total sense, right now they have a single Hong Kong flight (from Dallas) and that utilizes two Boeing 777-300ERs. But it doesn’t fully utilize them, in fact a 777 sits on the ground in Hong Kong nearly 19 hours a day (flight arrives at 6:35pm there and doesn’t leave until the next day at 1:40pm). Adding a Los Angeles flight, operated by the same aircraft type, would be almost a freebie since they could do the extra route with just one incremental plane. But that announcement didn’t come today, and I’m curious why.

My next totally out of left field guess was that the announcement might include details on renovations at LAX. Delta’s space got a $250 million renovation and they’re talking about moving. United is getting a half billion dollar renovation. And American’s presence is larger than both. But that didn’t come either.

Instead, we get a bunch of new domestic routes (which is great for LAX). They’re building two new gates to help support these flights. And they’re sponsoring a bunch of local organizations.

Minneapolis is interesting because it’s a Delta hub. Historically, current management has shied away from competition. The New York strategy involves bringing passengers to New York rather than serving all business destination to be the airline of New Yorkers (e.g. avoiding some Delta and United hubs). But they’re going head-on in Los Angeles.

Seattle and Portland are hubs for their partner Alaska Airlines, which has plenty of Los Angeles service as well. It will be interesting to see whether this represents ‘feed for Alaska’s small city flights’ or competition for Alaska. It could well be the former, as Alaska has been in a pitched battle with Delta for Seattle and has grown tremendously, likely without aircraft to spare to feed more Los Angeles passengers.

American will also fly seasonally to Anchorage (daily, another Alaska Airlines hub) and Durango (weekend). And they’re ramping up summer service to Jackson Hole with daily flights as well as weekend service to Vail and Montrose, Colorado.

And as I’ve previously reported, they’ll be upgrading the Admirals Club and Flagship lounge at LAX this year. 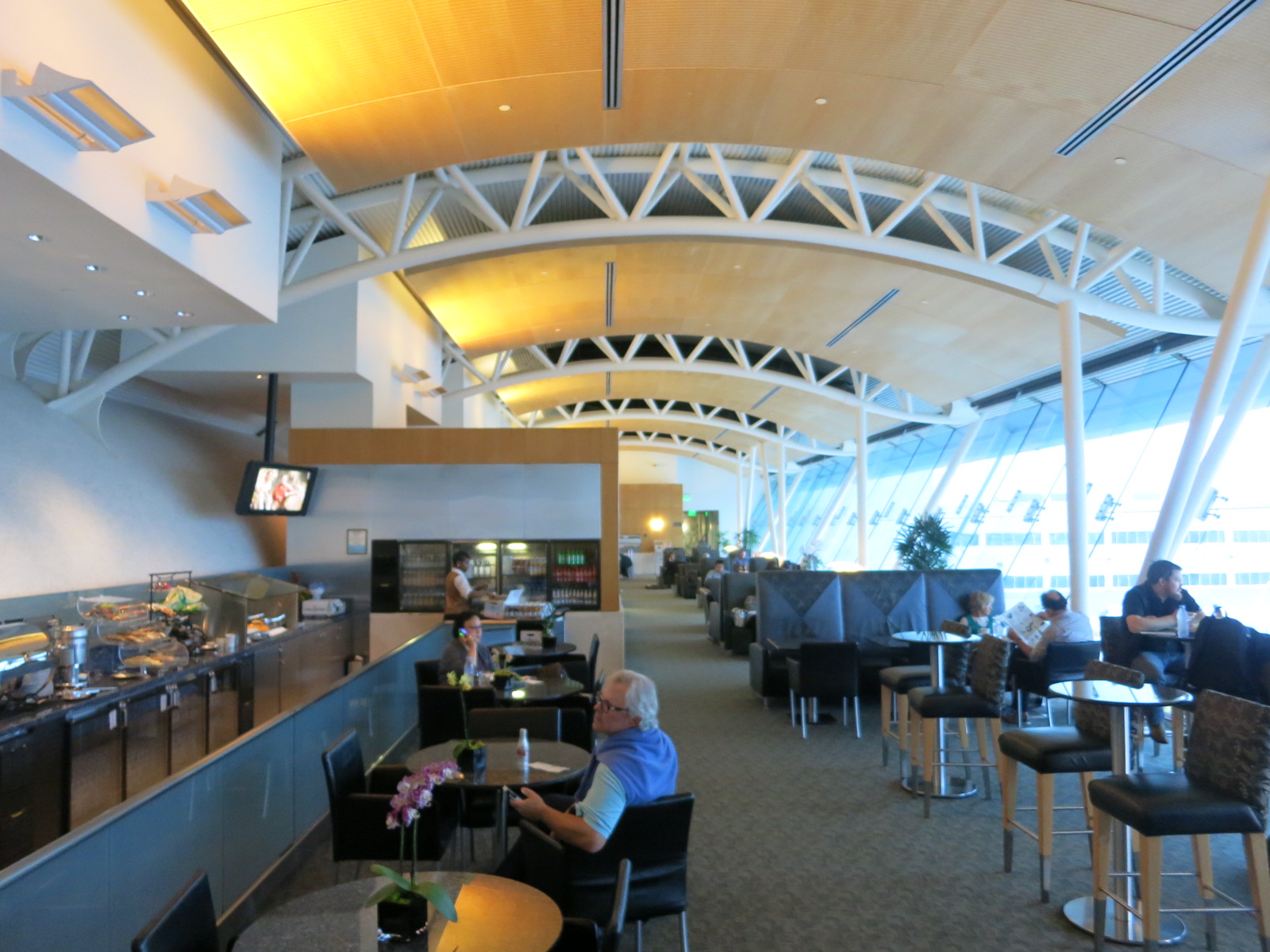 Los Angeles used to be one of my least favorite airports, but in recent years they’ve done a lot to improve it. The airport is still congested, and they’re pursuing idiot plans for an ‘intermodal transportation center’ about a mile from the airport with an automated people mover to carry passengers to the terminal — at a cost of about $4 billion (on a per-mile basis by far the most expensive project of its kind ever, and it will still mean long walks for passengers).

But as a place to fly out of — and with highly competitive premium services — there’s no place like it in the U.S. right now. And American is stepping up their game there, which is great to see.