Based on comments by American Airlines top executives at an employee meeting last week, the airline is working on a Tokyo Haneda shuttle schedule at LAX. They’re preparing to send Boeing 787s into the Pacific. And they’re looking forward to new Boeing 787 aircraft deliveries that they intend to fly 7000 miles – to places like India and Africa.

When Will American Announce Its New Flights to Tokyo Haneda?

American was awarded new slots to fly to Tokyo Haneda from Dallas Fort-Worth and Los Angeles.

While other airlines have added flights to their schedules based on new awards (hint: I’ve booked some Washington Dulles – Tokyo Haneda business class awards on United) American hasn’t done so yet. American’s Vice President of Planning Vasu Raja explained they were waiting to work out schedules so that they could run something akin to a Haneda shuttle with their joint venture partner JAL.

We anticipate announcing something probably in the next several weeks. The real delay there is we wanted to have some comfort we would get the actual schedules times we wanted, we knew we had the award, but we wanted to get the schedule times. That was uniquely important to us versus our competitors because one of the things we’d really like to do is in Los Angeles to Haneda was want to have a really separated pattern where every 2 or 3 hours there’s an American flight or a JAL flight much like what we have at JFK – Heathrow today.

With a New Qantas Joint Venture, When Will We See New South Pacific Routes?

After a series of challenges American and Qantas finally have approval for a revenue-sharing anti-trust immunized joint venture across the Pacific (that this time doesn’t require Qantas to drop its partnership with Alaska). Right out of the gate Qantas announced that it will fly San Francisco and Chicago to Brisbane. American though has been quiet on its own plans, though I previously reported that once the joint venture was approved they planned to send Boeing 787s to the Pacific.

Raja explained “we bought a bunch of widebodies with the intention of flying to the South Pacific, so the obvious question is alright why don’t you just go fly to South Pacific?” Expect an announcement most like in October for 2020 flying.

We will in the winter of 2020. We’re working through both new routes, schedule timing changes on some of the routes we’ve got, flying longer seasons, any number of those things. So we’re in the final stages of doing our planning but also Qantas is planning at the same time. And so we anticipate in the not distant future, definitely in the fourth quarter, most likely in October we’ll have news there.

What Are American’s Plans to Fly to India and Africa?

In August American Airlines announced new routes to Tel Aviv, Casablanca, and Eastern Europe. The Casablanca flight represents American’s first foray into Africa, and with Royal Air Maroc joining oneworld the flight will have connectivity to move passengers beyond Morocco.

And while India hasn’t seemed like something American Airlines would fly because of the long distance (high cost), low fares, and lack of connecting partner in India it’s something their leadership has been talking a lot more about this year. I expect that they’ll try India from Dallas Fort-Worth. 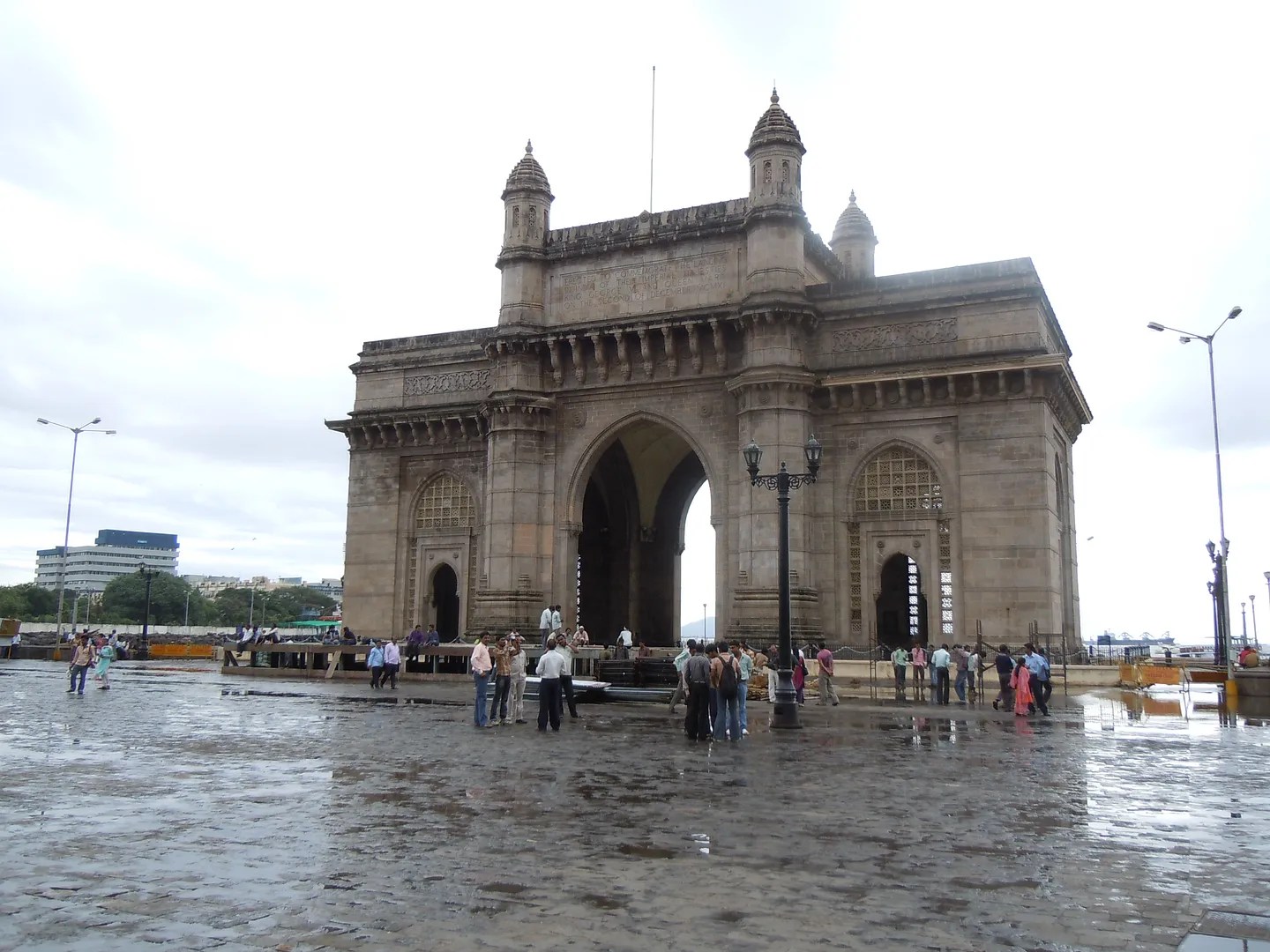 Vasu Raja gave the most definitive statement about American Airlines flying to India in the future that I’ve ever heard – “absolutely” – and suggests that there will be more Africa flying as well.

Is India in the cards? Absolutely. India, Africa, all of those things. Our next summer’s, our 2020 summer release is really about going and expanding the international footprint of American Airlines. Going into Africa is the start of something not the end of something.

What that ultimately becomes we don’t know. We really want to make sure as we go into markets like Africa and India we have a unique network proposition to our customers flying markets that are hard for other people to go and mimic, and creating connections that no one else can do. So we’re looking at that and we’re serious about being able to expand the airline as much as we can.

I suspect much of Africa flying won’t happen until at least 2023 when they’re scheduled to start taking delivery of more Boeing 787-9s that they ordered last year.