Last night there was plenty of discussion (I saw it at at TravelingBetter.com and at One Mile at a Time) that American published new mileage earning rates for flights on British Airways effective October 1.

There were published changes only on non-US websites, and only when viewing those sites in their native languages, showing that discount fares would no longer earn full mileage when flying British Airways and Iberia.

I held off writing about it last night because I reached out to the person at American who handles communication for the AAdvantage program and she quickly wrote back,

I believe this was actually just mistakenly pushed to the websites; I’ve never heard of these changes. I’m confirming now.

Last night the US website for American Airlines showed that all British Airways flights still earned full mileage, regardless of fare paid. It seemed reasonable to expect American to do something like this (though not with such little notice). 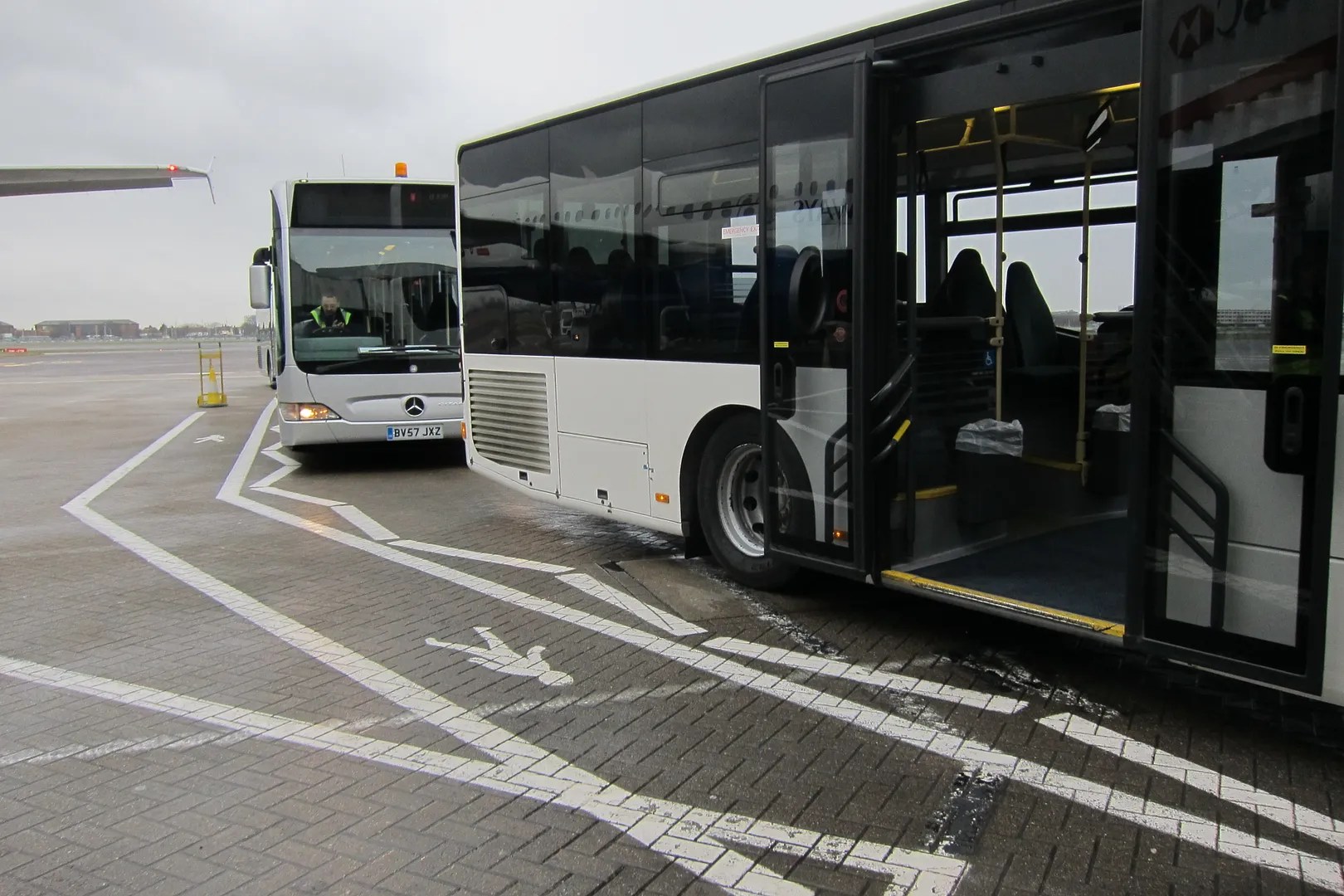 You won’t earn any miles on London Heathrow buses.

When American and British Airways announced their joint venture five years ago, British Airways began offering full mileage-earning (“one mile equals one mile”). They killed that five months ago. 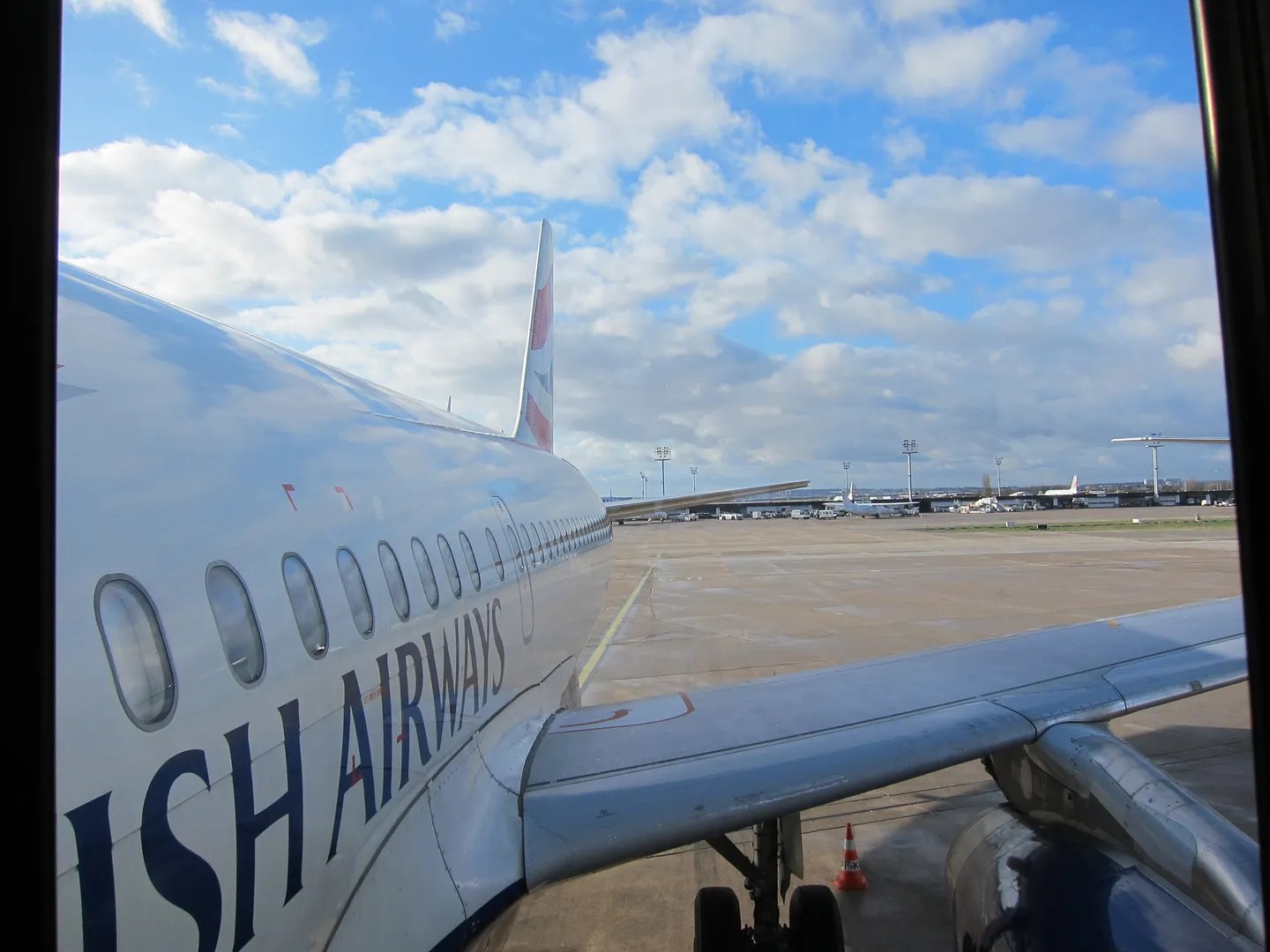 However the publication of new earning rates for British Airways and Iberia was a mistake.

This was a mistake. If it hasn’t been fixed on the sites already, the team is working to fix it shortly. Thank you for pointing this out to us!

I do not yet know what kind of mistake this was. It seems reasonable that something so specific — new earning for specific fare classes as of a specific date — was at least on the table at some point if not approved. And it seems hard to imagine it’s sustainable for AAdvantage to be such a more generous place for crediting British Airways flights than BA’s own program.

But for now at least this was a false alarm. 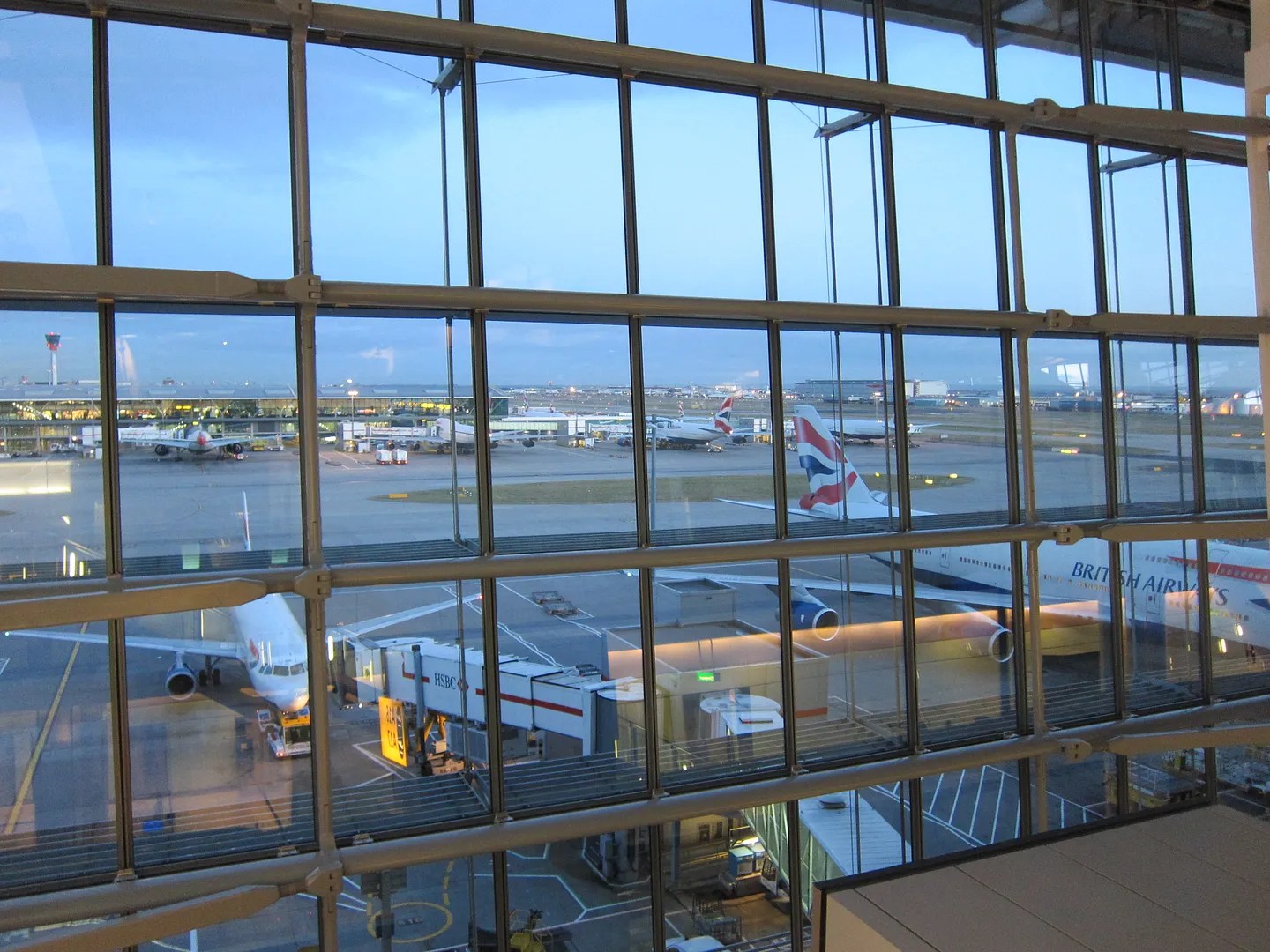