The frustrating relationship between American Airlines and its mechanics and fleet service workers has continued through the long hot summer. American went to court and got a temporary restraining order against what it argued was an illegal job action by mechanics — a concerted effort to delay flights and take aircraft out of service, a refusal to work overtime causing the airline’s operation to suffer.

The airline drew the most favorable judge possible and their statistical evidence about blanket refusals of overtime in Philadelphia, among other metrics, was enough to get them a permanent injunction and order the union to assist in convincing mechanics not just to work but to work at the productivity levels of the past even if they were individually burned out from the fraying relationship with the airline.

After a brief respite where the airline’s on-time performance improved during the back half of July, they backslided last week failing to meet their internal goals and falling behind both United and Delta for departures exactly on time (D0). And their subpar performance was inflated by a strong performance from their regional flying, unaffected by poor employee morale.

American does call out the strong performance at New York JFK – as they have earlier this summer – but I attribute that to the ghost town operation, scaled back further over the summer when they’re not required to squat on slots and operate flights they don’t want to as a result of runway construction.

Now American has gone back to court against its employees seeking to have mechanics held liable for the airline’s losses for delays and cancellations attributable to work slowdowns after the temporary injunction was put into place June 14. The union, for its part, says they’ve complied.

It could result in millions of dollars in fines if a U.S. District Court judge decides to hold in contempt of court the 30,000 members of the Transport Workers Union and International Association of Machinists at American Airlines.

American Airlines is asking for unspecified damages to be determined at a future court hearing. 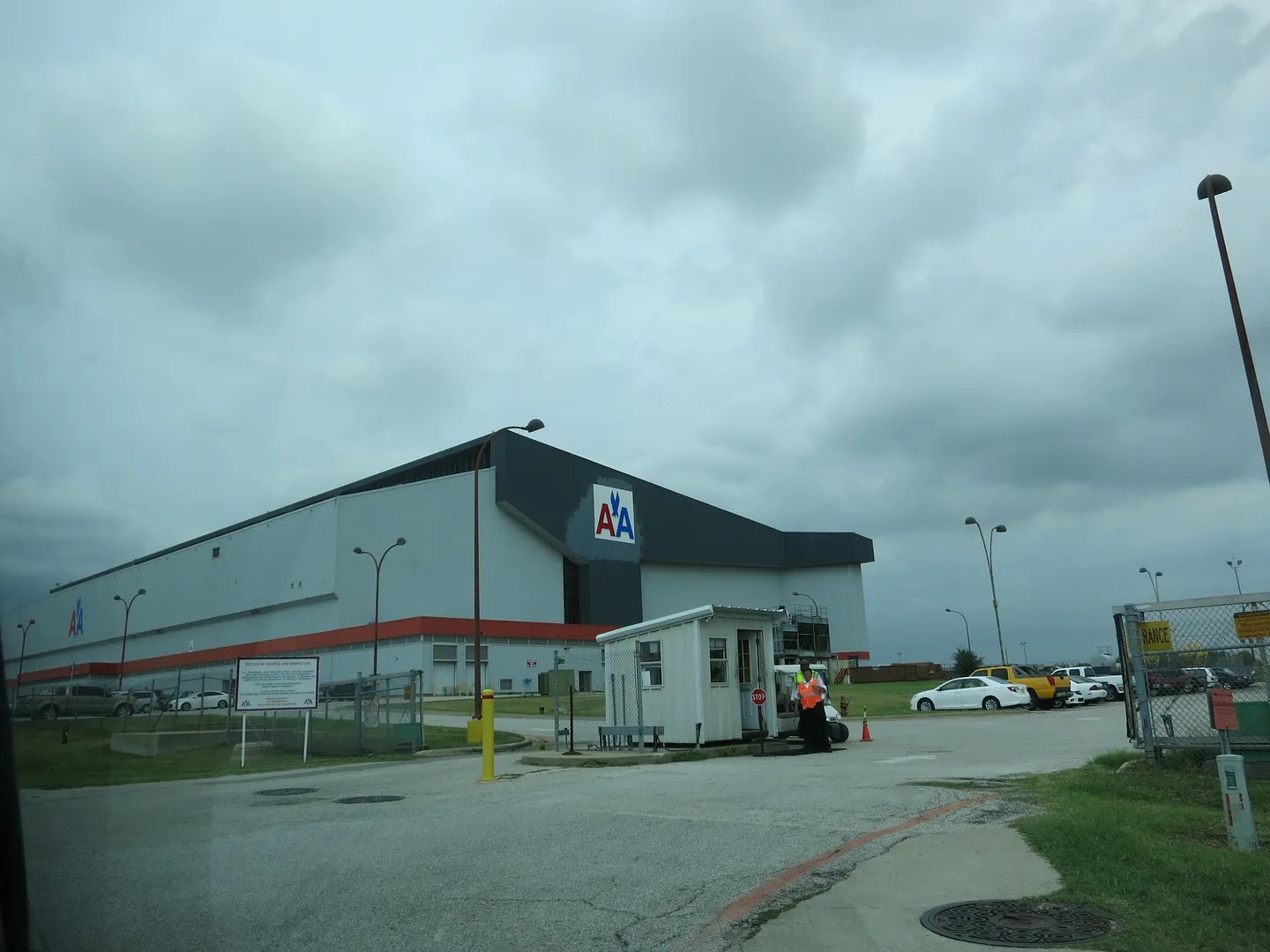 This is hardball, and it’s ultimately a negotiating tactic. If American can get a court to order damages, so that the union owes it money, they’ll finally have a bargaining chip to help push their mechanics into a contract. The narrative goes something like this,