American is reportedly going to replace their Boeing 757s flying Los Angeles – Honolulu with Airbus A321s. Eventually Los Angeles – Maui and Kauai will get the 321s as well.

These aren’t the A321s flying between New York and Los Angeles/San Francisco with three cabins. 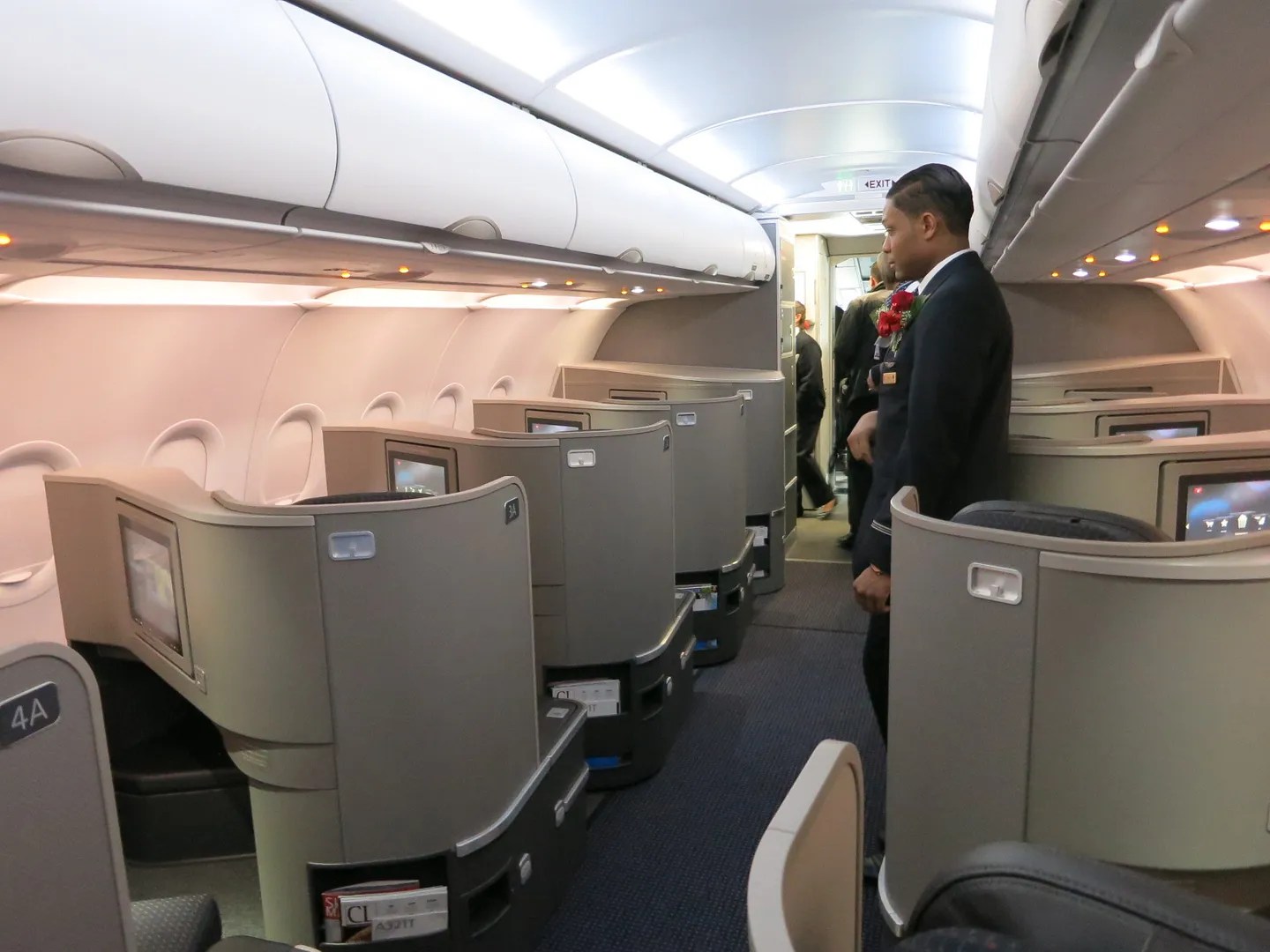 Rather they’ll be A321s with 16 domestic first class seats. This begins in September. While these will be aircraft with new-style interiors, not all elite frequent flyers will be happy with the upgrade since it means losing 757s that have 24 first class seats. So it’s likely to be a tougher upgrade. 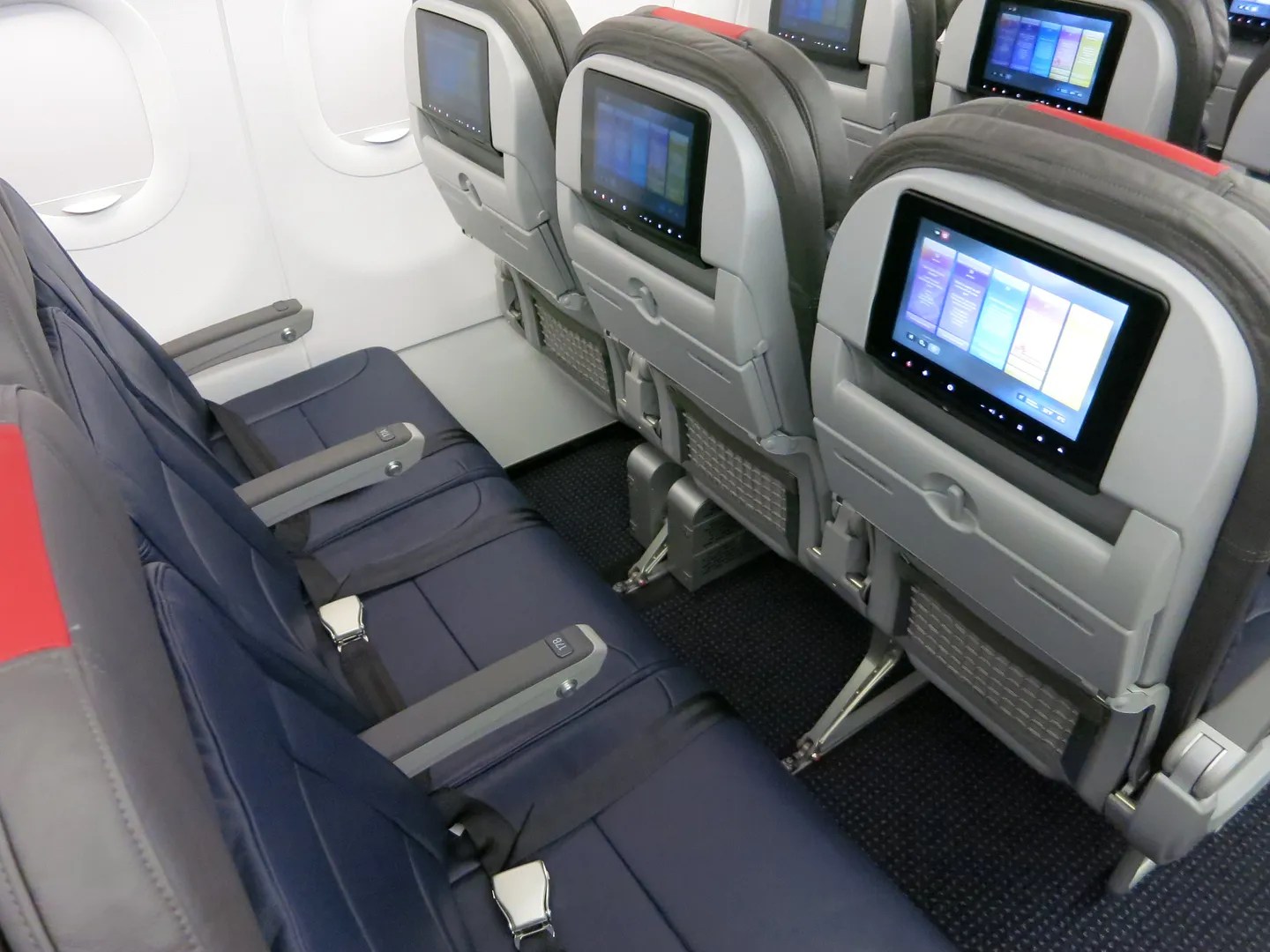 US Airways 757s flying between Phoenix and Honolulu and Maui have only 14 first class seats. Phoenix – Honolulu should eventually get some of the American 757s instead, which are newer aircraft. That should make the Phoenix flights marginally more enjoyable but also much better for upgrades.

Here’s the trick, though, it seems — American will have ETOPS-certification for these Airbus A321s. (My non-specialist understanding was that a longer-range A321 ‘neo’ is still a few years off.)

Virgin America plans to start Hawaii service from San Francisco in November with Airbus A320s. That was expected to be the first time that anyone would fly a narrowbody Airbus between the Mainland US and Hawaii. Those planes just haven’t had the range to be certified for “ETOPS” (‘extended twin operations’ or the ability to fly on a single engine if they lost one for a required length of time).

While Airbus planes can fly just as far over the U.S., they can always divert to another airport if something happens or they run low on fuel. Westbound in winter against heavy winds that happens. Similarly, British Airways flies an Airbus A318 from London City airport to Shannon, Ireland to New York JFK. The flight from Shannon to New York is longer than West Coast – Hawaii. But there’s only a handful of passengers on the plane (less weight burns less fuel) and there are places over the Atlantic for them to divert if they had to (Shannon to Gander is less than 2000 miles).

The Virgin America A320s – and the American A321s – are being delivered with ‘sharklets’ which greatly improve fuel efficiency. Still, Virgin America doesn’t have the certification to fly these planes to Hawaii yet. They’ve still got 5 months, though, and even that could be a stretch. American now plans to do it in less time. I’m going to see what I can learn about American’s certification process, how they plan to get this done more quickly than Virgin America.

And when they do they’re going to have a small subfleet of A321s that are dedicated to Hawaii. That’s expensive because it limits fleet efficiency. US Airways has historically avoided subfleets. That’s why their New York – Boston – Washington DC ‘shuttle’ markets added in first class. It wasn’t because they expected to sell first class on these frequent short flights, or because they wanted to reward elites with upgrades. They didn’t want to have a dedicated all-coach fleet for the shuttle the way they used to. They wanted a fleet that could be moved around as-needed for operational efficiency. So it’s curious to see this move.

Other airlines have gotten the long range overwater certification for their Boeing 737s. And American is a huge operator of new 737s. So I’m surprised they didn’t move in that direction.

All in all this seems an interesting move, possibly challenging to pull off and difficult operationally given the need for a subfleet dedicated to the Hawaii routes. They must see a lot of upside in moving these flights to newer and more fuel efficient planes. They hold about within 5% the same number of passengers, so it’s not about being able to downsize capacity.