All of American’s transatlantic business class flying is supposed to be done with fully lie flat seats. That’s part of their joint venture with British Airways, Iberia, and Finnair. And it’s the message they’ve been sending to their customers.

American flies some Boeing 757s across the Atlantic and these were last to get any retrofit at all.

A couple of weeks ago I confirmed that the first Boeing 757 was getting lie flat seats installed.

The first single aisle plane with fully flat seats is now flying, though, with the rest of the international fleet expected to be completed by the end of next year.

These are flat seats, but unlike the rest of American’s fleet will not have direct aisle access from every seat. Instead what they’ve done is apparently used the same B/E Diamond seat that’s in their Airbus A321T business class that they use for New York JFK – Los Angeles and New York JFK – San Francisco. It’s similar to the legacy Continental Airlines business class that United flies. The unofficial American Airlines fleet twitter account confirmed the seat type.

This is the seat that I speculated two years ago they’d use. Here’s the seat as it appears on their transcon Airbus fleet: 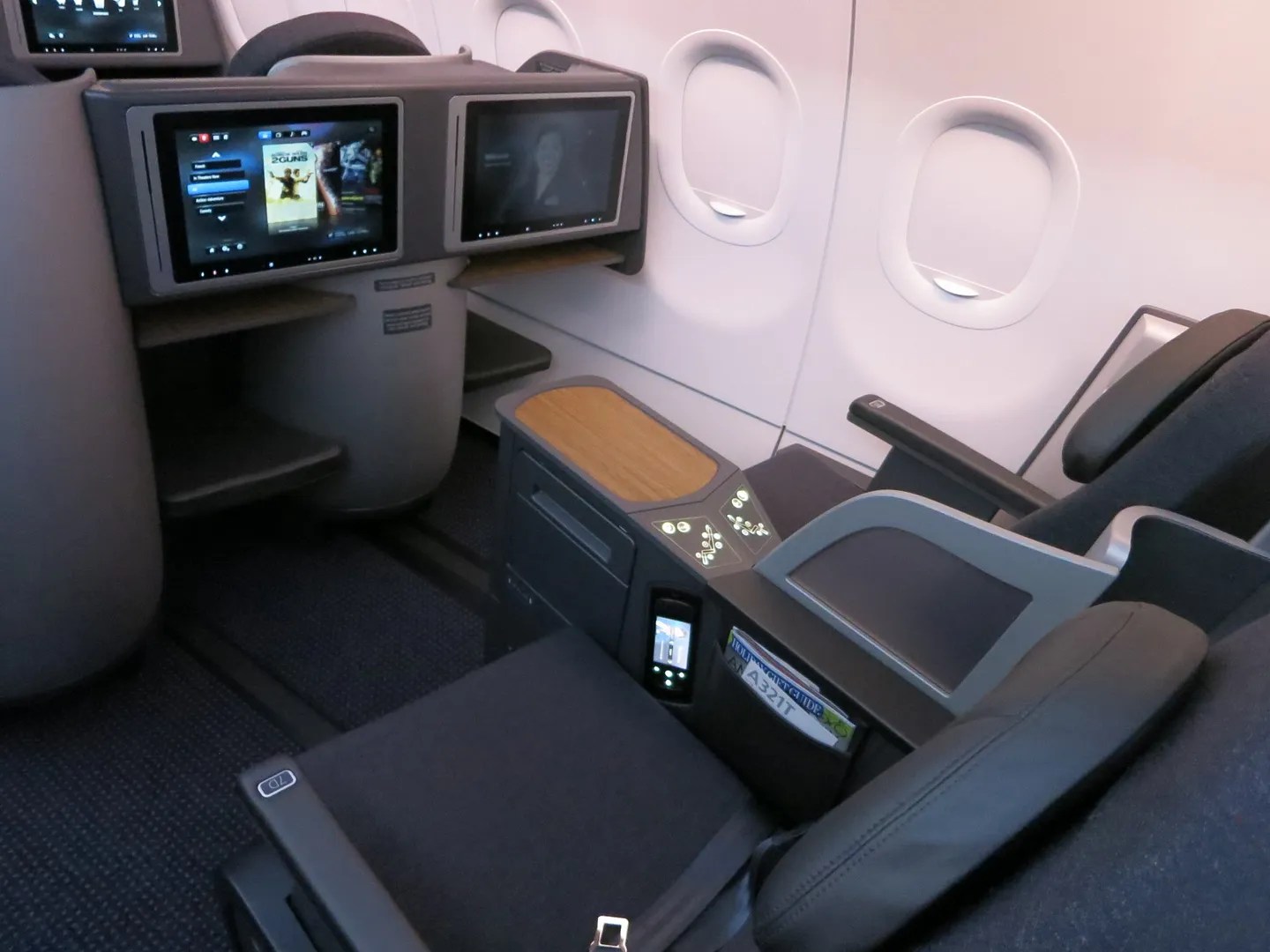 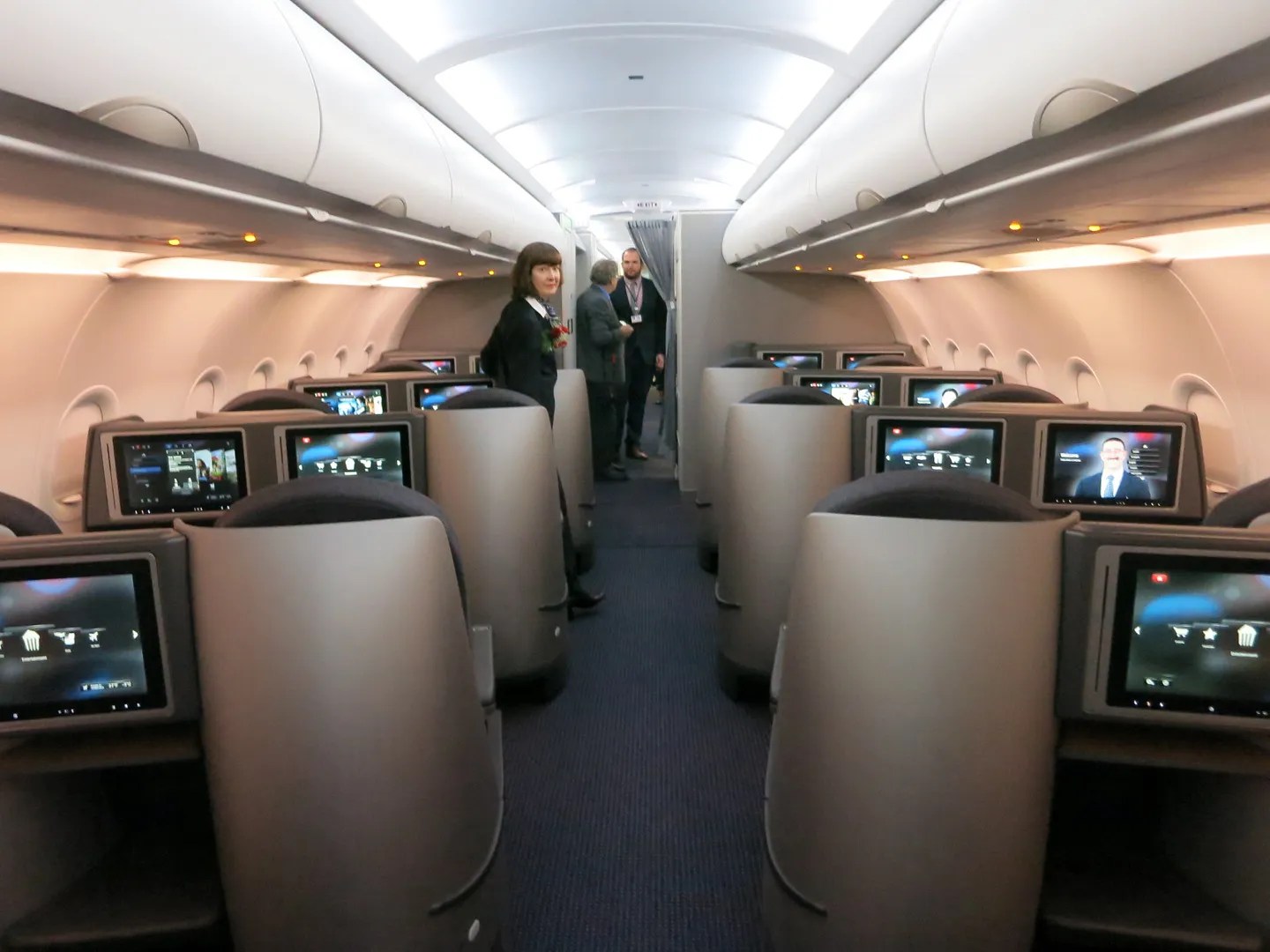 Unlike the A321T, though, they’re not offering inflight video from screens at your seat. So between inflight experience and lack of direct aisle access from all seats (you either have to climb over someone or have someone climb over you) this will be the least premium business class American offers.

Of course 757s fly on the least premium, thinnest routes for business class demand, generally short East Coast – Europe. So American didn’t want to give up the seats or take up extra cabin space which would have been required to do fully flat seats with direct aisle access. I would have preferred if they could have offered a creative staggered solution but there’ll be even less aisle space to work with on a 757 with these seats than on an Airbus A321.