What Today’s Announcements Change in Our Understanding of AAdvantage

We’ve known that revenue-based mileage earning has been coming for some time. American announced that they were going to follow Delta’s and United’s model for earning miles from flight activity back in November. Now we know it starts August 1.

On average it’s bad for flyers, you need to spend more to break even mileage earning than you do under mileage-earning based on distance. American conceded to me in November that fewer miles would be earned under the new system than are earned today.

But the difference is somewhat marginal, a few percentage points overall (although a big redistribution of who is getting the miles). And remember that the majority of AAdvantage miles aren’t earned by flying.

A much bigger deal is that the miles that are earned are worth less after the March 22 devaluation. But for economy class flyers awards haven’t gone up much, if at all, and may even have gone down. So there are winners and losers there too.

What’s new here is copying United and Delta and minimum spending for elite status and a 75,000 mile upgrade tier, a new way to prioritize upgrades, and a modest benefit for top tier elites.

Minimum Spend for Status Will Help More Flyers Than It Hurts, What Will it Do For You?

American will require spending 12 cents a mile on average to earn elite status (or less if you fly more than the minimum miles for your elite tier). That’s not a high bar — remember that the break-even for the average member between earning redeemable miles based on distance versus fare is closer to 20 cents. The elite spending requirement is set well below the average fare.

American’s minimum spend for elite status will also be easier to hit than Delta’s and United’s, for those who have to hit it (we do not yet know what a co-brand credit card exemption will look like, and it will apply to non-US members as well as US members unlike at Delta/United where people just changed their address). 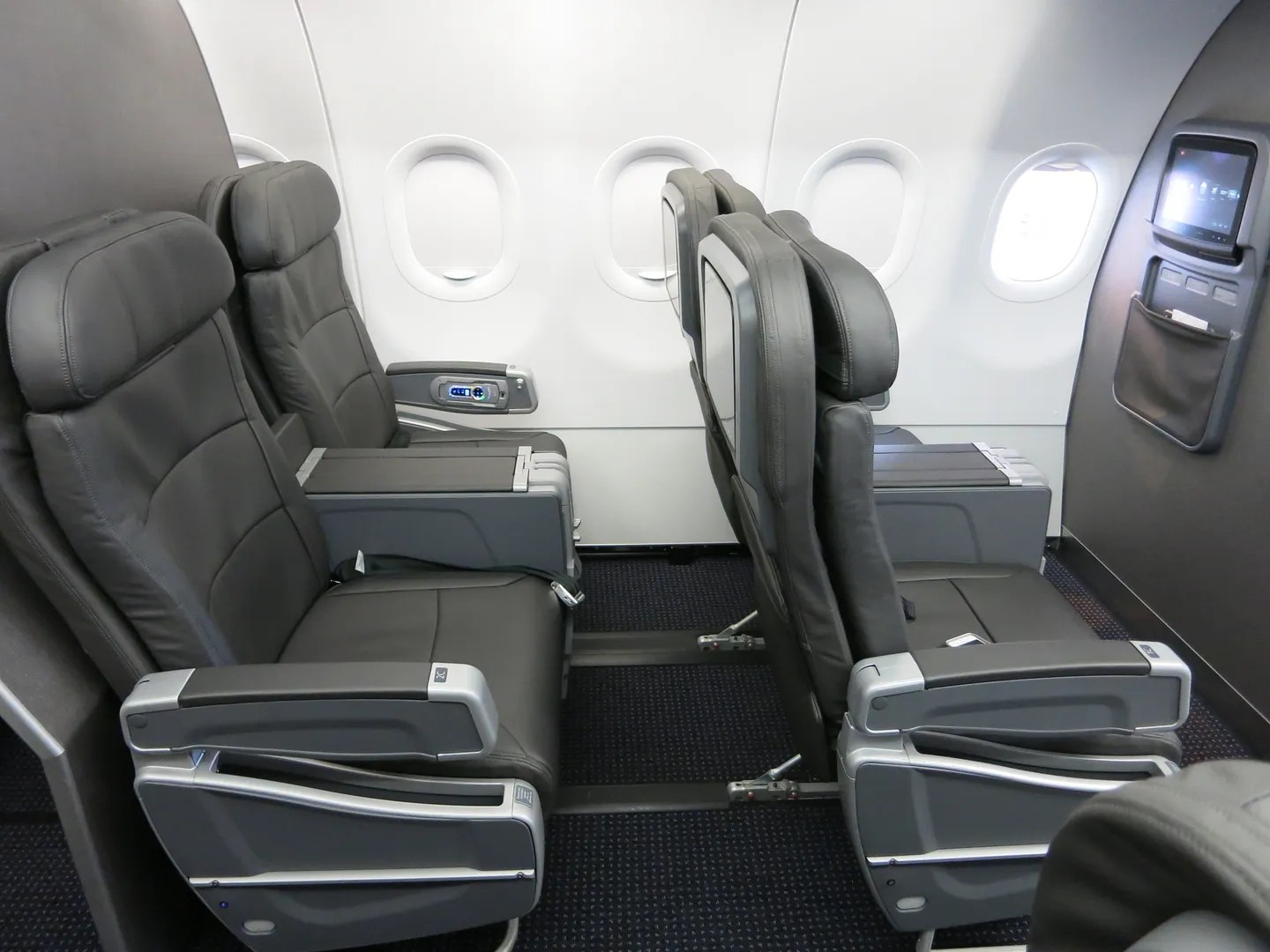 So those who still earn status should have less competition for upgrades. And higher-spending elites will be prioritized for upgrades further.

How These Changes Affect Me

Since my own paid travel on American is mostly for work, I’m already at the required spend for the year if the rule was in place for 2016 (it doesn’t start until next year). And since I tend to buy tickets closer-in to travel, I wind up low in the upgrade priority because currently upgrades are ranked by time of request after elite status. Whomever buys their ticket earlier gets the better upgrade spot.

Although I don’t like these changes, they’ll actually benefit me — without even getting to complimentary upgrades on domestic award tickets. Those will be at the bottom of the upgrade queue for Executive Platinum members, but above 75,000 mile Platinums. It might further incentivize me to book awards for last minute personal travel when saver space is available.

Here’s Who Gets Hurt the Most

American needed a 75,000 mile tier. No question this hurts Platinums that fly less than 75,000 miles since they’ll be below Platinum Pro members on the upgrade list. Platinums are already getting hurt the most with reduced mileage-earning on paid tickets. But United, Delta, and even Alaska offer 75,000 mile elite tiers. I was surprised American didn’t have one earlier.

The members who get hurt the most here are lifetime elites who aren’t heavy frequent flyers anymore. Platinum status is the highest lifetime elite tier, and instead of being second from the top it’ll be second from the bottom. Furthermore, since upgrades will be prioritized based on 12-month trailing spend (technically, elite qualifying dollars which is different than spend since it includes a mileage and fare class calculation for partner flights) lifetime elites who aren’t spending as much today will be at the bottom of the upgrade queue even within their status level.

This is a huge devaluation of lifetime loyalty, and a shift towards how much have you spent with me, lately?

Today’s Changes Mean AAdvantage Is More Like Everyone Else

Ultimately this isn’t “D-Day” for AAdvantage, or anything nearly so apocalyptic. It is, however, the day that AAdvantage changes were announced that make the program so much closer to what Delta and United were already offering.

It was telling to me, when I asked what is left from American’s perspective that makes AAdvantage a better program than its competitors, the answer focused on improvements they’re making to the inflight product. But if customers are making a choice based on product, if you’re being fair, overall Delta’s is better. The reason to choose American the past 5 years has been the AAdvantage program.

But now AAdvantage follows Delta and United with:

United offers better award availability than American does. Delta’s availability to Europe is better, too. American has systemwide upgrades from any fare, although fewer of them (matching Delta but with the ability to earn more through extra flying).

Your Choice of Airline Becomes More About Schedule and Price

The program itself becomes much less of a differentiator in whom you choose to fly. If you are hub-captive, you choose your hub carrier. If you’re based in Dallas, Miami, Philadelphia, or Charlotte you’re probably going to fly American. If you’re based in Atlanta or the Upper Midwest you’re probably going to fly Delta. If you’re in San Francisco, Denver, or Houston you’re likely to choose United.

But if you don’t live in a hub, or a hub that’s contested (or with multiple airports) like Los Angeles, New York, or Chicago, you have choices. Frequent flyer program is just less of a reason for you to make your choice than it used to be. Earning elite status still makes sense, I’m going to still fly American (they’re the largest legacy airline at my home airport of Austin and my number one destination Washington National).

The key I think is to figure out what these changes mean to you — whether they help you or hurt you, and if they hurt you then it’s a good time to revisit whom you fly. I’m sure there was a rush of requests to Alaska Airlines Mileage Plan for status matches today. Bear in mind that it’s unlikely that Alaska will continue to award full mileage based on distance flown for American flights into the future.

The airlines are moving to get you to pay for what you receive, and get only what you pay for. So that means choosing to buy the product you want to fly, from the airline that offers it at the best combination of schedule and price. The loyalty program becomes less of a determinant for buying a plane ticket.

For someone like me especially who is almost requalified for top tier already, I’m very much free to buy tickets from other airlines — and I’ve done so with both United and Southwest several times this year. No need to make extra stops, take less convenient times, or spend more to stay loyal. And that means American gets less business from me.

Nonetheless, I have more miles than ever before and they can still be used for fantastic things. I didn’t earn most of my miles from flying to begin with, and find these changes almost liberating in a way as I play the field.