When I first visited Austin for barbecue I was looking out towards Lockhart and beyond. I didn’t expect to find great barbecue inside the city proper. I was skeptical that the sorts of regulations you find in a city would allow for real barbecue pits and smokers, the way you’d need to produce barbecue at a truly great level.

I assumed that Lockhart was the Barbecue Capital of Texas precisely because it wasn’t big city Texas, or big city anywhere.

And yet the city of Austin proper has really shifted the gravity of barbecue in the state.

Franklin Barbecue is generally regarded to have the best brisket in the world. I think it’s great, technically perfect even and using a good cut of meat. 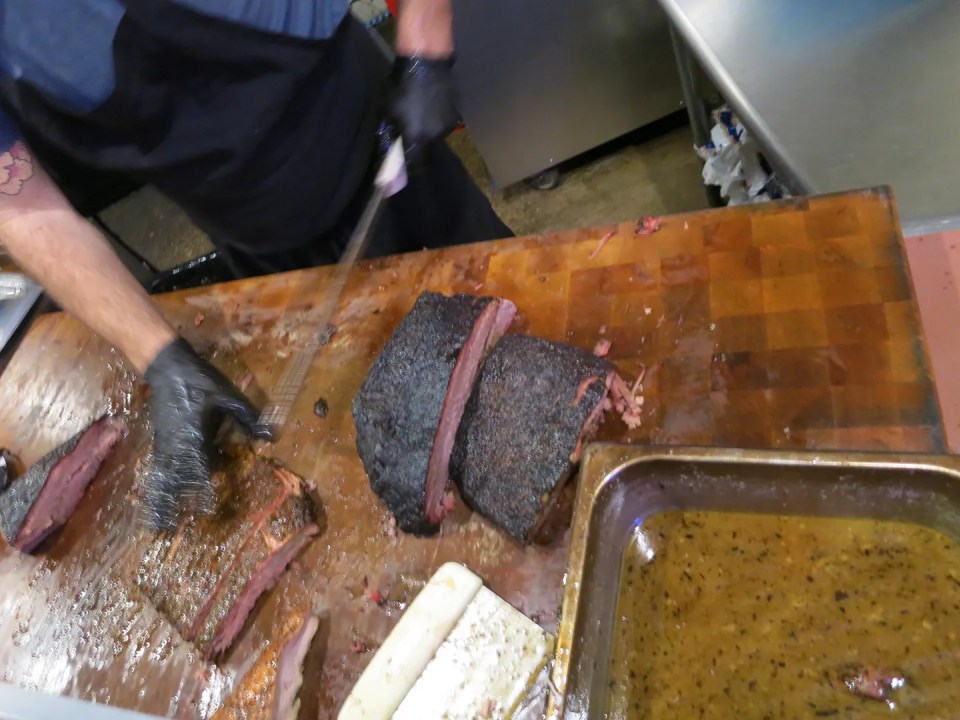 But I actually prefer Black’s in Lockhart and certainly adjusted for the hours-long waits. 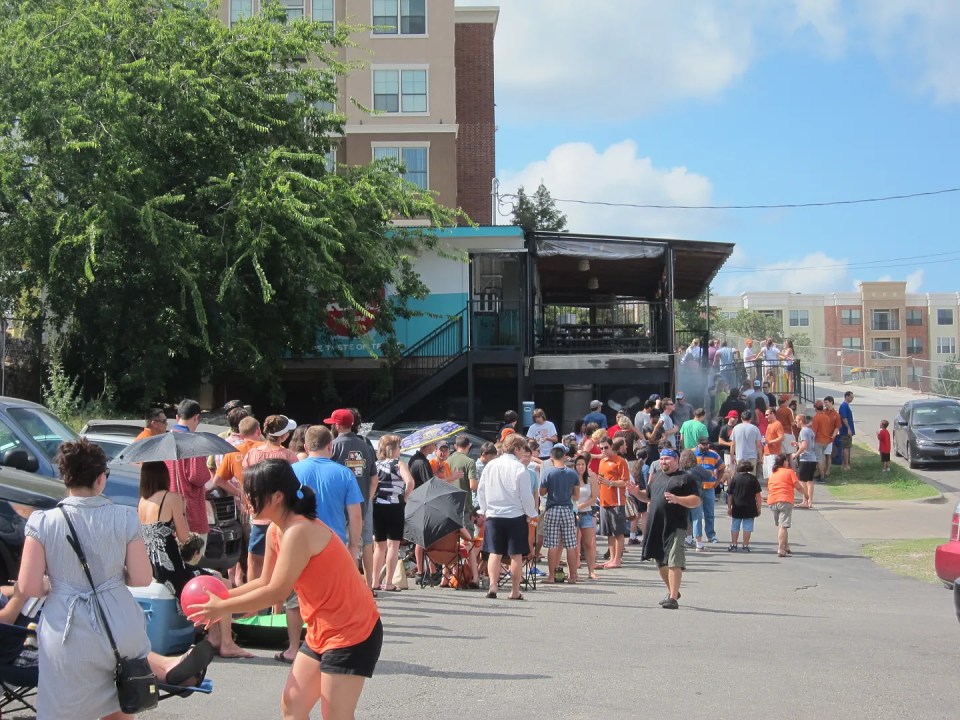 The point here isn’t which barbecue is best, it’s that great barbecue is possible inside a city. And not just at Franklin — there’s La Barbecue, for instance, among the best in the world.

(Black’s even has an outpost inside the city limits but the actual barbecue is made in Lockhart and driven to Austin.)

Austin is on the verge of killing itself off as a cluster for the world’s best barbecue, because there are residents who complain about the smoke.

This is exactly what I would have expected to be in place from the get go, which would have prevented the barbecue renaissance in Austin from taking place in the first instance. Now that they’ve built it, they are willing to destroy it. The biggest players can certainly afford to attenuate their practices, but innovation in barbecue (the kind done in food trucks at places like La Barbecue and Micklethwait Craft Meats) won’t be possible for new startups.

The best barbecue you get in cities comes from the likes of Danny Meyer. That’s great in a place like New York, but it’s not the stuff of a vibrant and competitive, experimental cuisine.

That should benefit Lockhart, maintaining its relative importance. There’s little reason today for Austin visitors to make the drive. That may change. 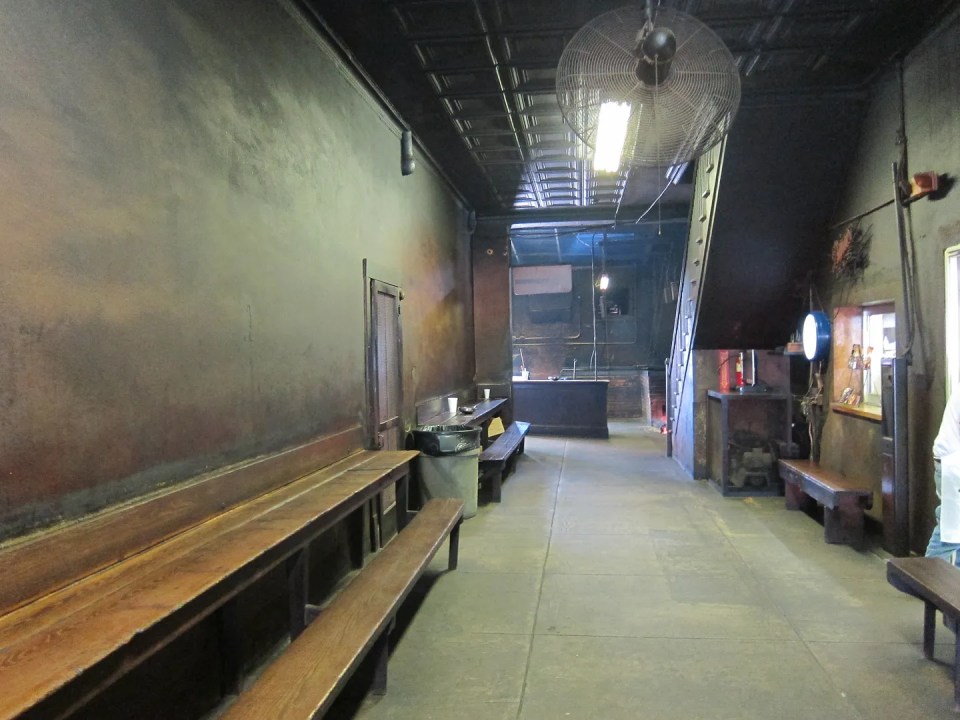 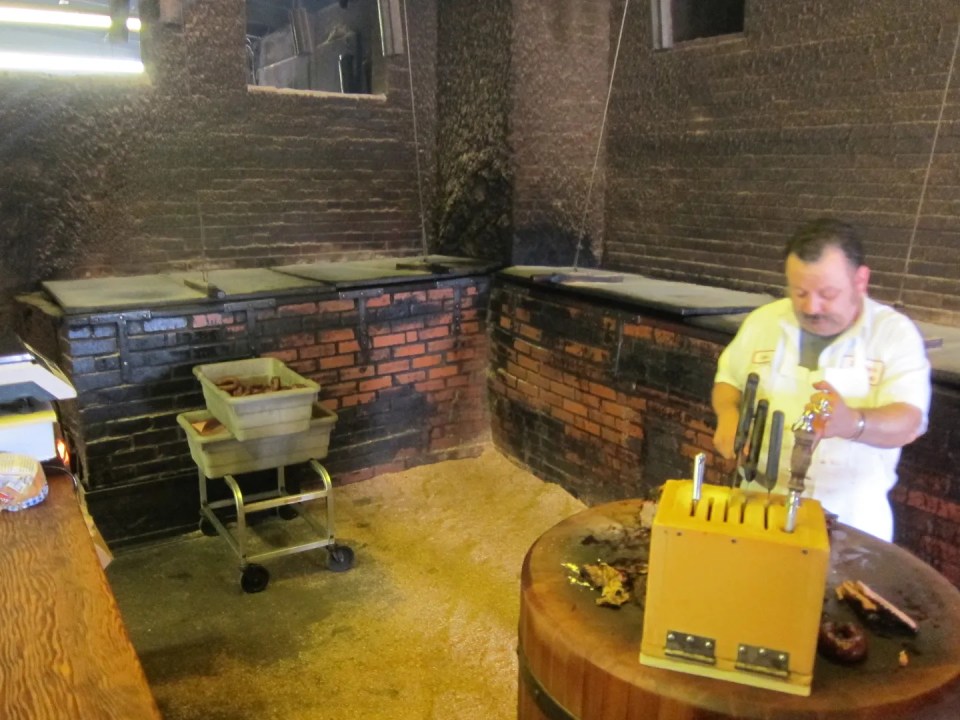