What is the best way to go from [San Francisco] to Australia (Sydney, Perth, Melbourne…doesn’t matter) using miles for first or business class, with a possible stopover and less taxes/fuel surcharge?

Stopovers: The only US airline frequent flyer programs that allow stopovers on international award tickets without charging additional miles are Alaska and United. American and Delta do not.

Best award availability: For the past few years the best miles for Australia have been Delta’s because of their partnership with Virgin Australia. Virgin Australia’s award space in business class has been phenomenal for multiple passengers even at peak times. Delta added Virgin Australia space to its website for booking and eliminated fuel surcharges on the carrier (Delta now has a joint venture with them). But award space in premium cabins has really dried up. It’s often gone in spurts, disappeared and later returned. This time could be different – a possible end to the claim that Delta miles are the best to Australia – because Virgin Australia is installing new four-across seats on their Boeing 777s replacing the (surprising comfortable) seven-across seating. My guess is they won’t let as many seats go as awards. 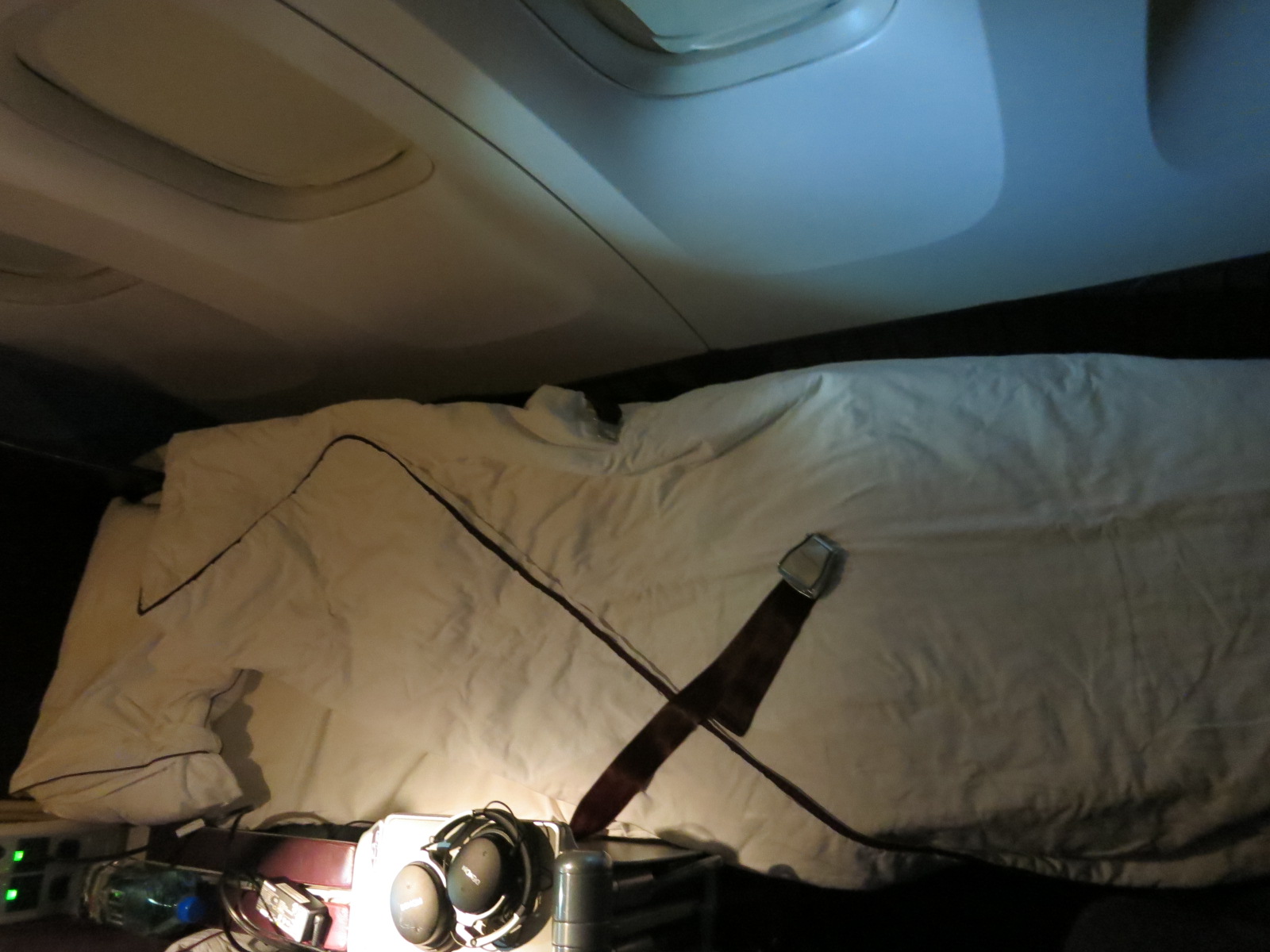 The best way to Australia is with whichever program has availability for when you want to travel.

The single best product between the US and Australia direct is Qantas first class onboard their Airbus A380. But that’s usually only available when their schedule first opens, which is about 3 weeks earlier than American or Alaska can book their seats. (And ‘the trick’ hasn’t been 100% reliable.) 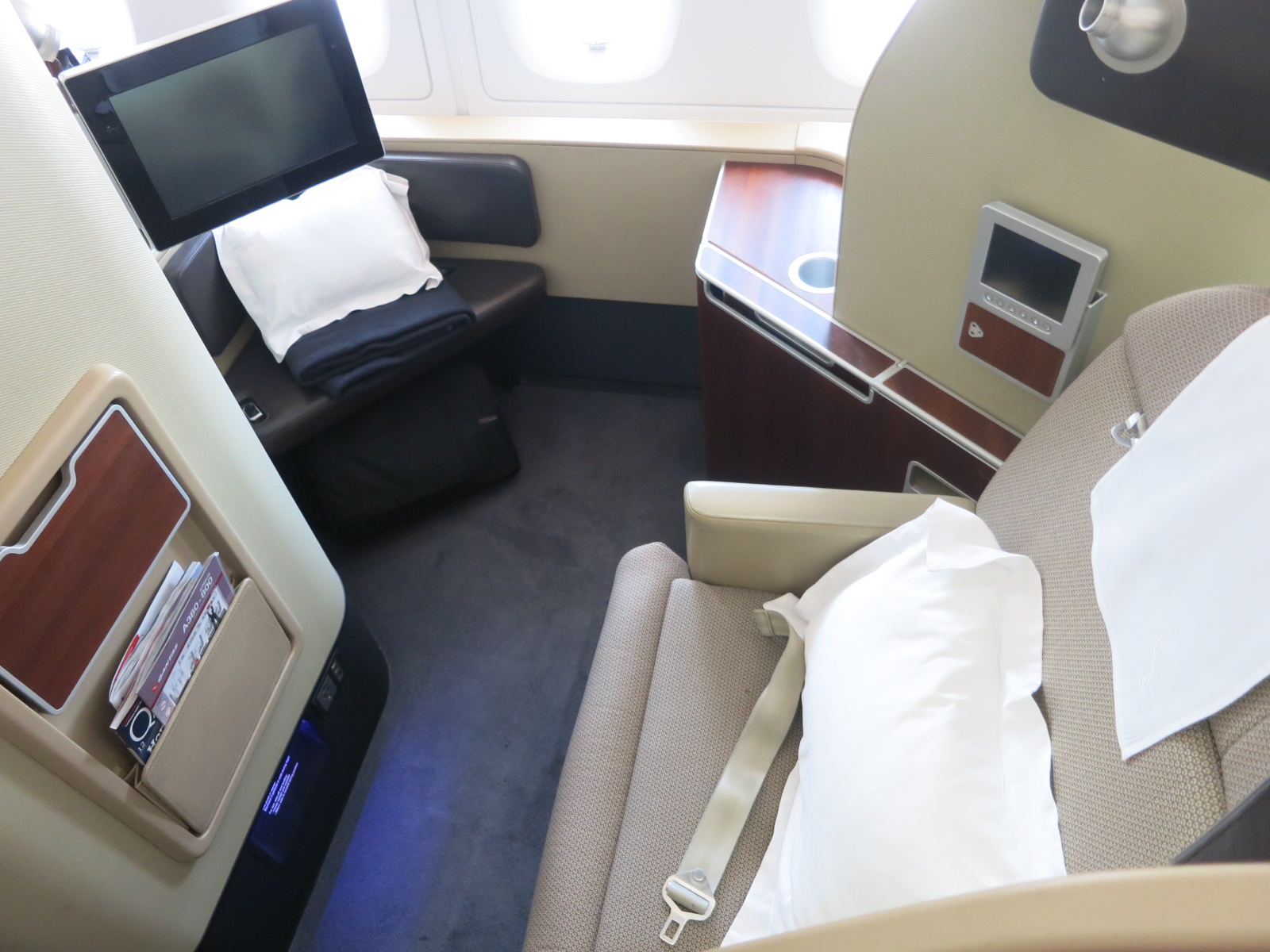 Sometimes Los Angeles – Brisbane space opens up, and perhaps there will be space on the San Francisco – Sydney flight before it builds a following.

Aside from Virgin Australia in recent memory, and United often when their schedule loads, Australia awards can be super tough and the only way to make awards happen is a lot of extra flying via Asia.

American does not permit flying through Asia to Australia on a single award ticket. Delta and United do.

Finding United award space on Air New Zealand is super tough, except sometimes via Shanghai. Asiana through Seoul can be a good option. And United allows a stopover in one direction while you’re in Asia.

Delta on Korean is another way to make things work, though about a third of the year is blacked out. Again, no stopovers permitted without spending extra miles.