Cathay Pacific’s Airbus A350’s will come equipped with wireless internet. They’re considering retrofitting more of their fleet as well, and once they have it, it seems tough to imagine they won’t invest if only because customers will desire consistency.

When the airline takes delivery of its new Airbus A350 aircraft in 2016, the 12 planes scheduled for next year will come equipped with inflight wifi capability. Details of the cost to passengers have not been finalized, but it is expected that premium cabin customers may have a free trial period to use it inflight.

Studies are in place to roll out inflight wifi across the rest of the fleet, but the airline confirms that there will be no inflight telephone capability permitted.

Cathay Pacific has switched to Illy for premium cabin coffee, a move that I applaud. 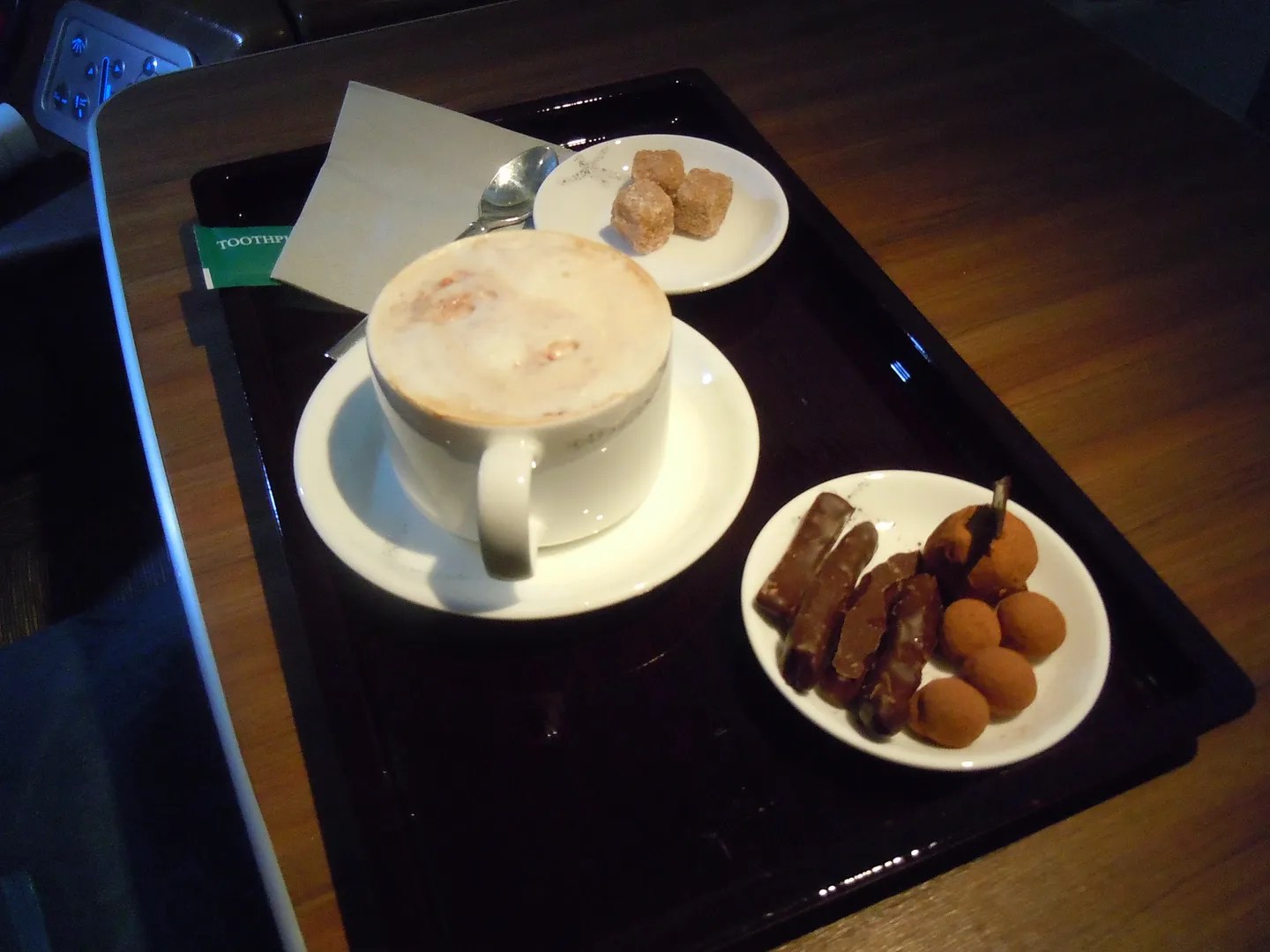 The next improvement I wish they could make is serving coffee (and hot beverages generally) when the seat belt sign is on.

It includes cappuccino, espresso, and café latte prepared fresh to order. The airline’s catering team collaborated with illy to develop unique coffee filter “pillows” specifically for inflight use. The size and material of the filter bags insures they work well with onboard coffee machines and allow for optimal water penetration during the brewing process.

They’re also looking at introducing premium cabin pre-order meals — although there’s no detail on whether that means something like what American does (where you merely select in advance from the choices that would otherwise be offered onboard) or something like what Singapore Airlines does (and Thai and EVA Airways for instance as well) where you can order from a menu of options that wouldn’t otherwise be served onboard and they’ll have it for you.

These improvements come at a time that Cathay Pacific is expected to limit award space offered to its partners (although to a large extend, award space is already much more limited than it used to be).

Cathay Pacific has one of the world’s best first class products, though the lack of internet is glaring. 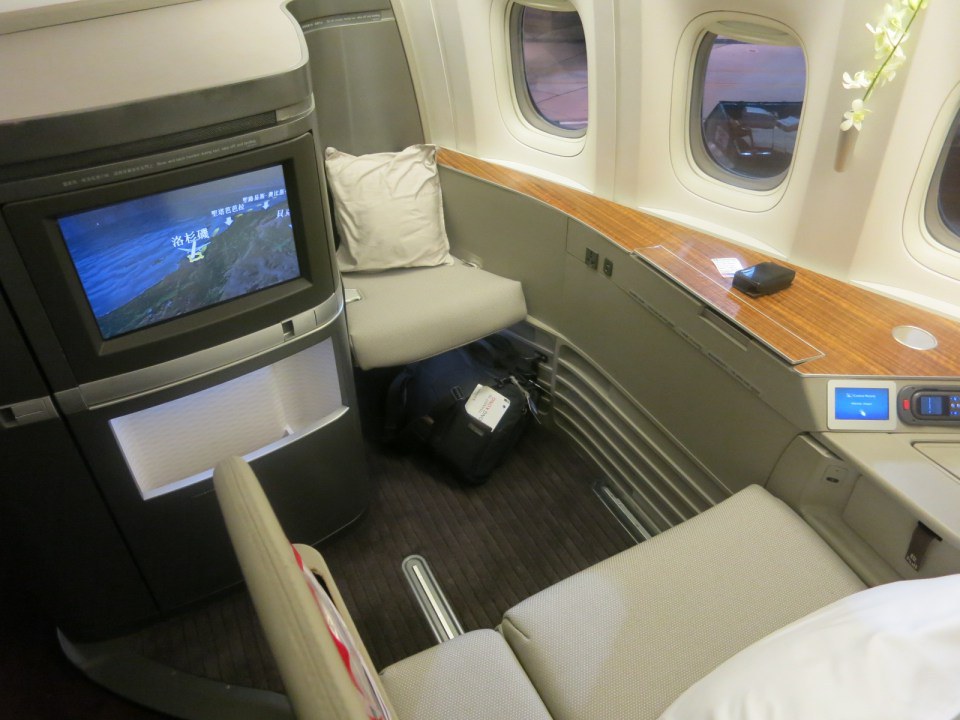 I’ll certainly ‘take’ Cathay first when redeeming an award, knowing there’s no internet, but all things equal I hate landing after 14 hours to a barrage of messages on which I have to do triage — especially on a short layover where doing so trades off with a shower.