American Express has their own network of “Centurion lounges,” which are a step above what travelers have become accustomed to from US airline-operated lounges.

I consider the American Express Centurion lounge in Dallas one of my favorite airport spots. It’s one of the two lounges I visit most often.

There’s a Centurion lounge already in Las Vegas and at New York LaGuardia as well and also San Francisco. 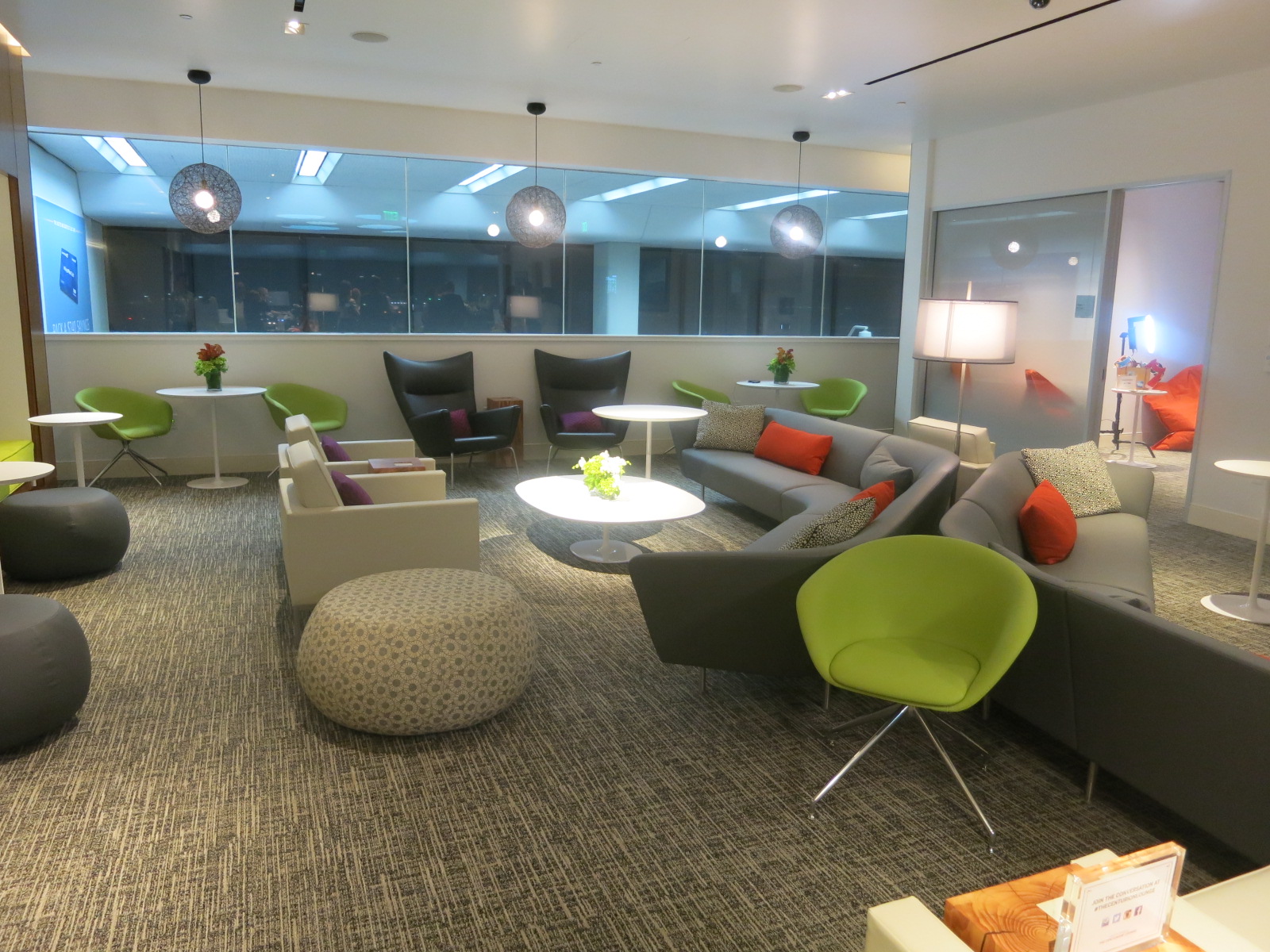 There’s an additional known lounge in the pipeline for Miami, and a more modest lounge coming to Seattle.

The lease for the space is a public document, and reading through it reveals a lot about the lounge. (HT: Thadeus Winston)

Discussions about building the American Express Centurion lounge in Miami began in the fall of 2013. They settled on the former British Airways lounge space that’s been unoccupied since 2007. The lounge is on level 4 at gate D-12.

The lounge is approximately 8500 square feet.

It was expected that the Centurion lounge would cost American Express $5 – $6 million to build to lounge. Rent payments are initially $1 million a year, with a 3% annual escalator. It’s a 10 year lease with 2 five year extensions that can be cancelled with 6 months’ advance notice on each extension by either side.

The airport also takes a percentage of fees charged to consumers. Since food and beverages are complimentary in the lounge, the only fees that would appear to apply are 20% of day passes (which American Express charges to cardmembers below the Platinum and Centurion level).

Though the chef for the lounge was only recently revealed, they identified her over a year ago when the lease was approved (as she’s referenced by cooking style and qualifications although not by name in public documents).

We’ll see what the actual offerings are once the lounge opens, but lease documents suggest there’ll be a kids room and a spa.

It was anticipated that the lounge would host “300,000 US cardmembers annually” plus Latin American cardmembers. That’s a lot of customers passing through the lounge each day.

Opening hours are expected to be 5am to 11pm.