Hyatt now counts free night awards towards elite status. But they’re doing more than that. They’re re-calculating 2017 status as though free nights counted last year, and they’re sending out emails to members who would have achieved a higher level of status or earned additional suites and points. (HT: Pizza in Motion)

That’s both great for members and indicative of weakness in Hyatt’s elite pool.

We understand every night matters. That’s why we recently announced nights on free night awards will now count as tier-qualifying nights. Plus, they will count toward achieving more rewards when you complete 70, 80, 90 or 100 qualifying nights in a calendar year.

In appreciation of your loyalty, your nights on free night awards in 2017 will count toward more rewards. With your free night award nights and your other eligible nights in 2017, we’re excited to provide you 2 rewards–each providing you a choice of a suite upgrade award or 10,000 Bonus Points.

I reached out to Hyatt to understand how broadly the retroactivity applied — whether it was only for some members (targeted) or whether it applied only to these 70+ night threshold awards or to qualifying for status as well. It turns out that this was done in the broadest way possible,

Since our members have been anxiously awaiting this benefit, we’re excited to share that member activity in 2017 was evaluated to see if it would have adjusted elite status or receipt of night threshold rewards.

To this end, earlier this week members were notified if their 2017 award night activity resulted in maintaining elite status another year or upgrading to Discoverist, Explorist or Globalist through February 2019.

Members were also notified if award night activity resulted in rewarding them with the choice of a suite upgrade award or 10,000 Bonus Points for reaching 70, 80, 90 or 100-night thresholds.

I actually didn’t receive the email even though award nights pushed me over 70 Hyatt nights for the year. It turns out that’s because my correct personal gmail address became marked inactive in Hyatt’s database in September somehow. So I’ll be entitled to another suite upgrade or 10,000 points. Re-calculate your own nights and see if you should be eligible even if you didn’t receive an email. 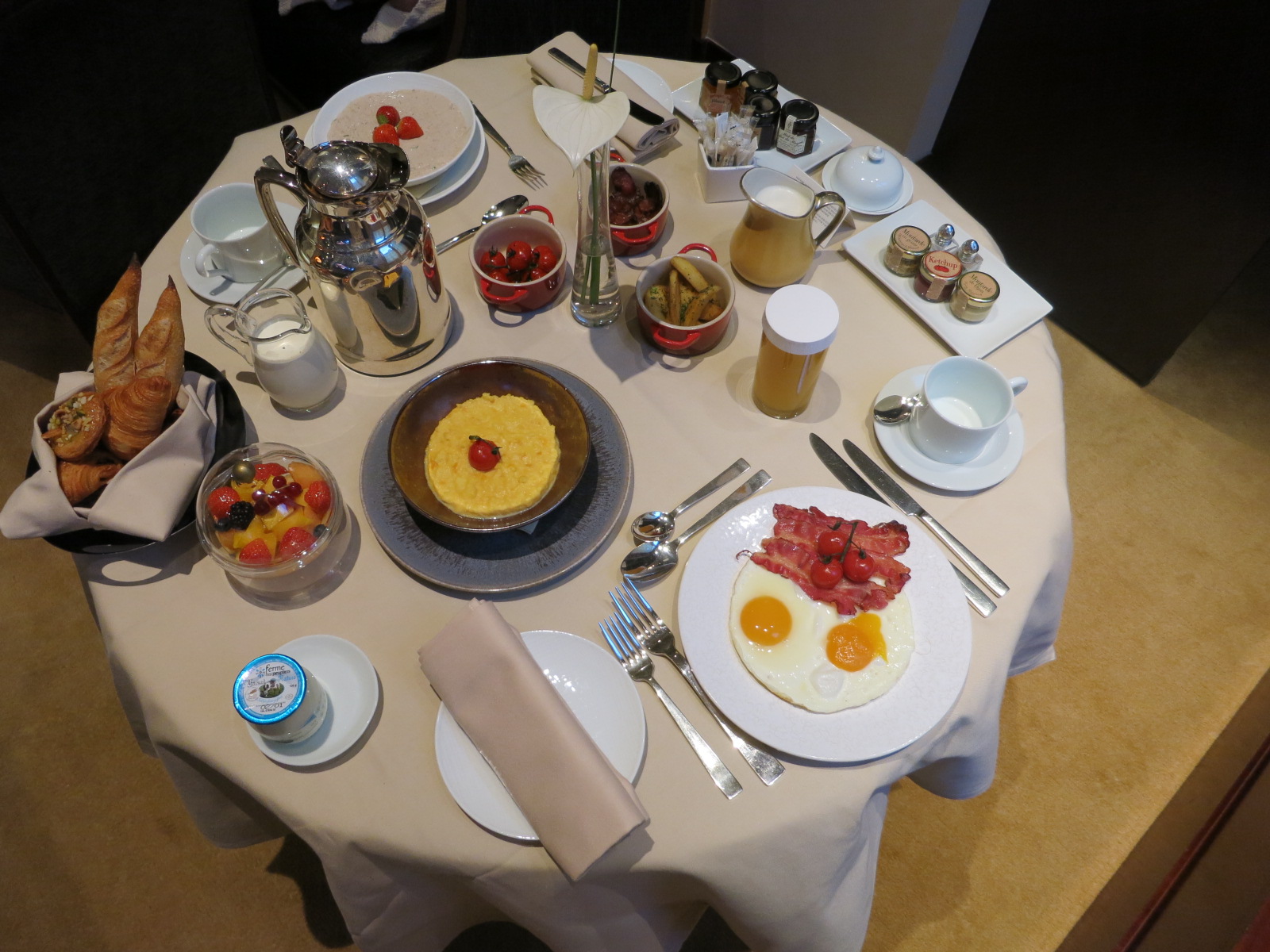 On the one hand this is generous. On the other hand I don’t like it nearly as much as laying out a goal that members can work towards. Someone may have fallen close under this method, close enough to move incremental business to Hyatt, but isn’t now a top tier elite because they didn’t know Hyatt was going to do this.

Ultimately it’s another move — along with giving all of their credit card customers an elite fast track offer — that underscores how much Hyatt alienated elites with their ‘World of Hyatt’ program changes and how much their elite pools must have failed to meet expectations.