Hyatt’s CEO Mark Hoplamazian says loyalty shouldn’t focus on points. Points are a rebate, and they’re necessary to compete, but loyalty is about an overall value proposition that goes beyond the economic calculation for a given stay.

And they’re rethinking loyalty. When a CEO says that I think we expect some changes, but in my experience Hyatt usually moves slowly so I wouldn’t expect them right away. 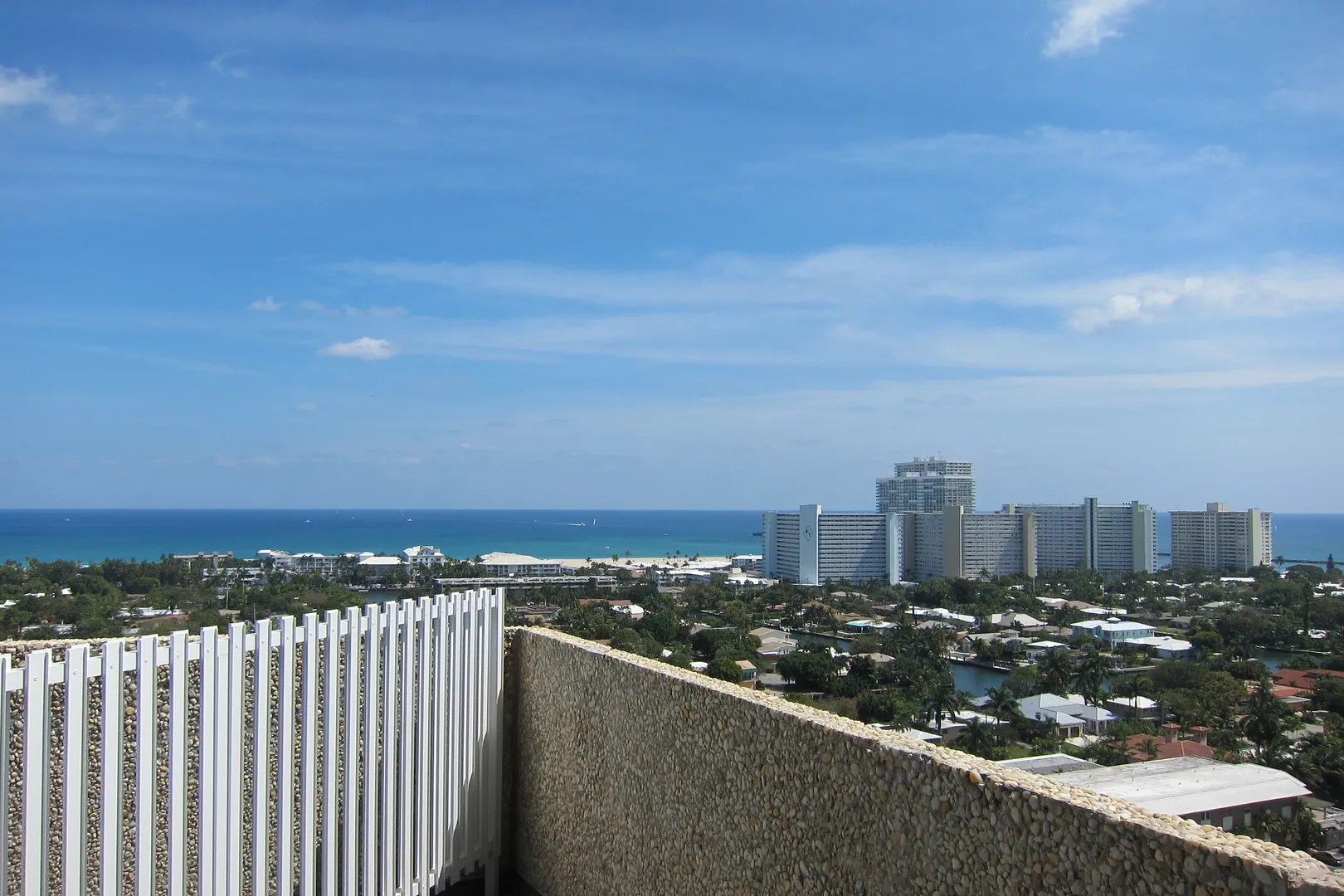 We’ve recognized that if you conceive of loyalty through the lens of a transactional interaction, then you’re destined to a commoditized future.

If all it is is an organized discounting system: There’s no emotional-based relationship that you can develop out of that. That’s just price.

Increasingly we are rethinking loyalty in a very, very broad way. Not just the program but also what it means to actually extend the sense of our brand and our purpose to those interactions with our guests, and having that be the center of our focus and attention.

Yes, we will maintain a points program as well, because I think it does actually create some recognition that is giving something of innate value or inherent value to someone who’s a big customer of yours. But that’s going to be the end of the effort. There’s going to be other things that we will focus on, and most of that is going to be around creating experiences for people so that they can experience our brand in more diverse ways. That’s actually the rewrite that we’re in the process of doing right now. I think we can do it, given our scale.

He does not tell us what this means in practice. There’s little question that you do not simply want a rebate program, which is what especially a revenue-based points program is, precisely because it’s a discount for the customer that’s supposed to be your least price sensitive (along certain margins anyway). You want to treat your guests well, or your passengers well in the case of an airline, so that they choose you each time whether or not you work out to be the cheapest among the options that are possible fits for their travel.

A successful loyalty program offers both recognition (an elite program, though potentially some benefits even for base members with whom you have a permission-based marketing relationship) as well as reward (the points program). Hyatt seems to think that the emphasize ought to shift more towards the former than the latter. 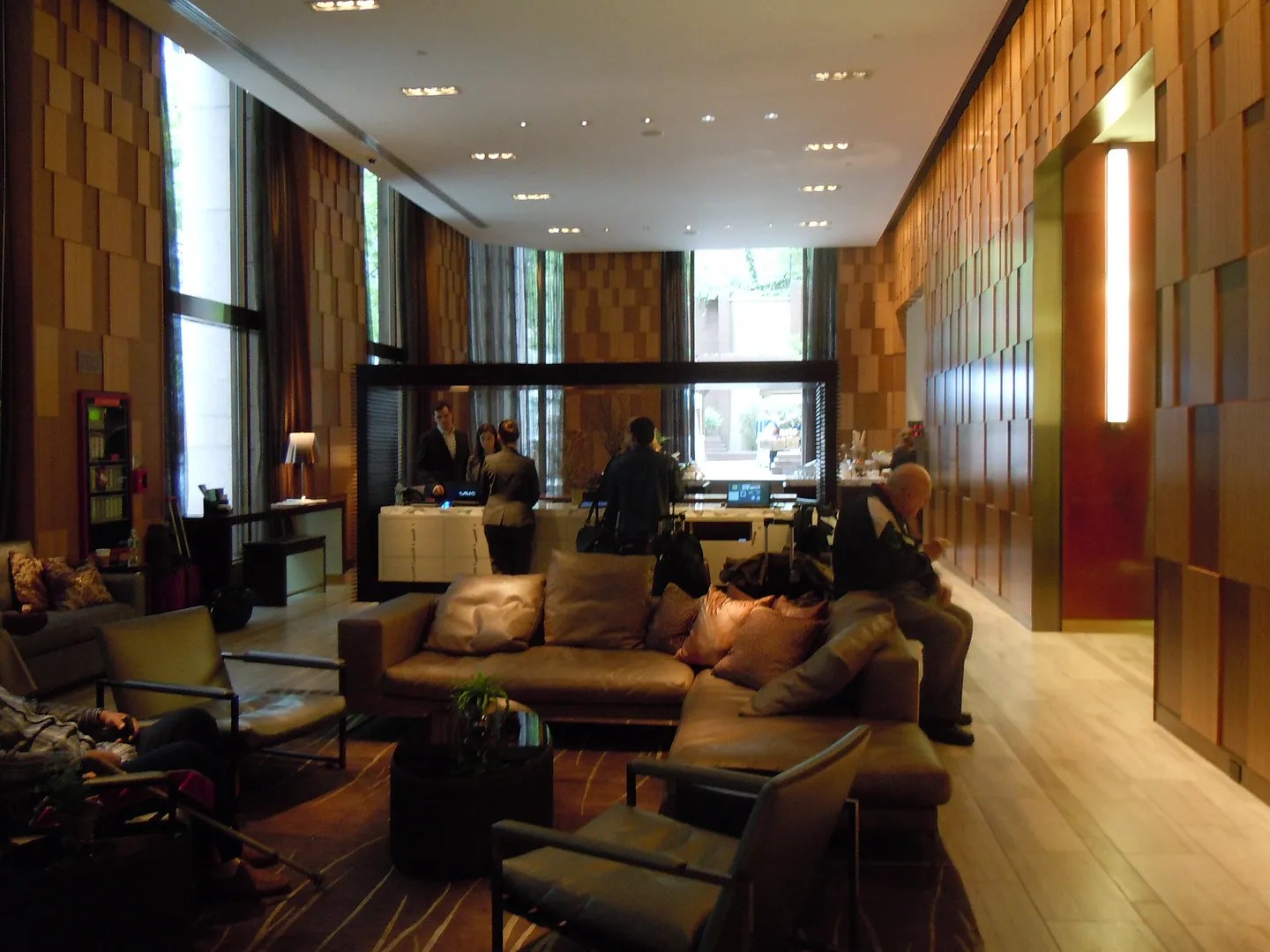 Hoplamazian also argues that scale and negotiating leverage aren’t a reason to do a big merger like Marriott’s acquisition of Starwood. Battling the rates paid out to online travel agencies is one of the key stories being told about why Marriott wanted Starwood. Hyatt’s CEO doesn’t think the math adds up.

Let’s assume for a moment that there’s some significant advantage, and you could even make up how you could size that potential advantage if you stipulated to it. The totality of room nights that are being sold through OTAs for either Marriott or Starwood — you can ask them yourselves — I’m guessing it’s in the low double-digit range of the total room sales base that they have.

Okay, so if that’s the case, and they’re going to pick up 100 basis points or 200 basis points (I don’t know what the number is) of advantage over reduction of cost for 10 percent of their business. That’s really the rationale to do a $14 billion transaction? I think the level of rigor that’s being applied to the kinds of statements that are being made is a little surprising.

Of course while Hoplamazian defends Hyatt’s performance being small, he went after Starwood too – which is twice the size of Hyatt. And he almost managed to put together that deal. Although the narrative for Hyatt would have been more about scale (being where their customers and potential customers are) than about negotiating leverage.