She’s so happy to earn 25,000 bonus points after staying 75 nights this year at Holiday Inn Express.

And yet all you get after 75 nights is more bonus points for your spending and a choice of either 25,000 more bonus bonus still (worth ~ $150) or gifting Platinum status that’s no longer even top tier and comes with fewer benefits even than Spire Elite (and is given already to all co-brand credit card holders).

What Could They Have Been Thinking With the Name?

This is how IHG Rewards Club describes the name of the Spire Elite tier:

‘Spire’ is derived from the old English word ‘spir’ – a shoot or a stalk of grass standing out amongst the others. It is awe inspiring, exceptional and a symbol of prestige. It conveys a sense of dedication and an aspirational attitude: going above and beyond; the sky is the limit. The name connotes a strong sense of prestige, elevated stature, and worthiness of admiration, along with a sense of dedication and an aspirational attitude, which is in line with how IHG Rewards Club sees its most loyal members who would qualify for this tier.

“Spire Elite” sounds like something you earn in Infinity MileageLands (the EVA Air program). It also sounds like Squire Elite, where you’re indentured for 75 ‘knights’ with the chain. The old English etymology only reinforces this.

A unique name needs unique benefits. This level doesn’t appear to have any. What would they give these members if they didn’t see them as elevated in stature and worthy of admiration… take them out and shoot them?

Instead, you’re caught in the IHG Spire Web. Is your spire sense tingling yet?

Will you stay with IHG de-spire the lack of elite benefits?

When the air conditioning window unit in your unrenovated Holiday Inn room doesn’t work, you perspire and your membership gets you moved to a new room.

Intercontinental’s super special Royal Ambassador status (free minibar, and the status that gave me the highest level suites regularly of any chain including Presidental suites, but that was incredibly inconsistent across properties) used to have unpublished qualification criteria. 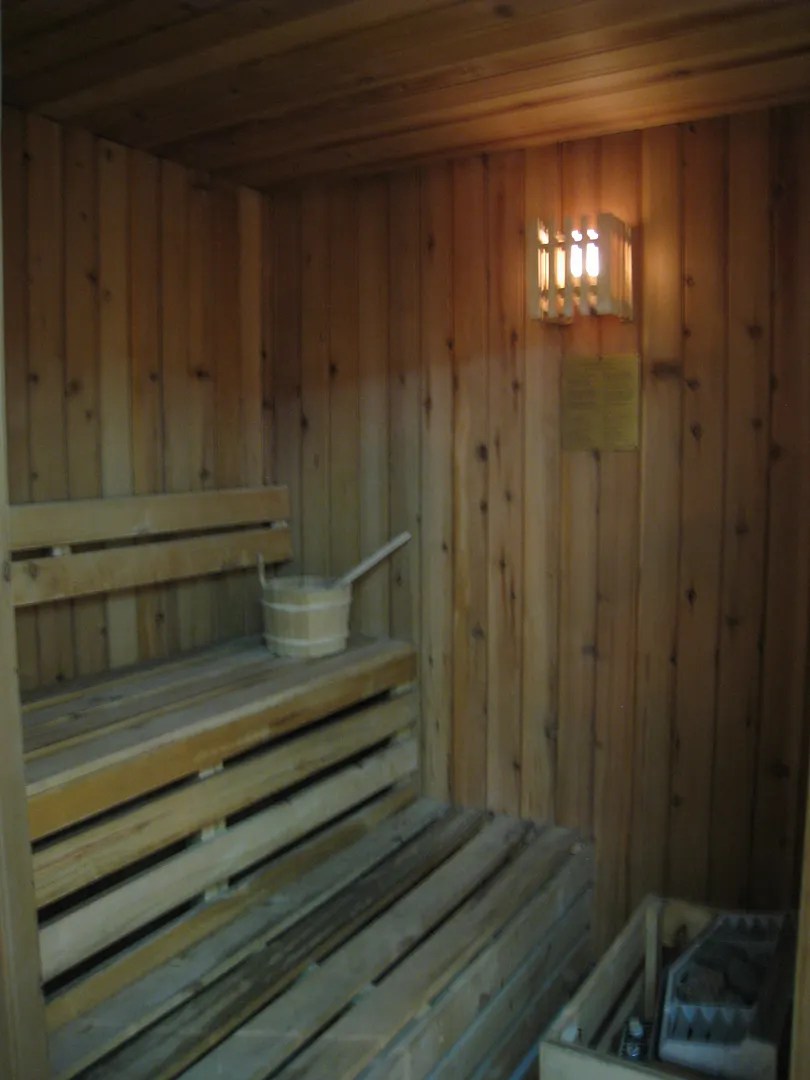 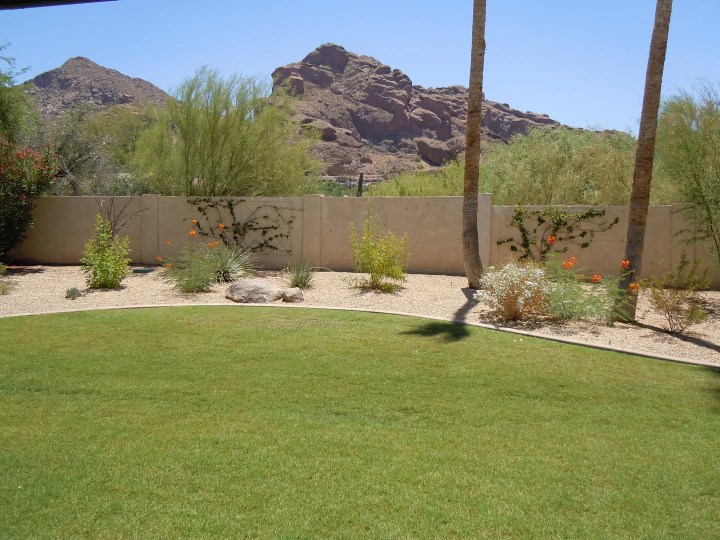 Generally you needed 50 qualifying nights with IHG and stays with at least 3 different Intercontinental hotels while an Ambassador member (a level that you have to pay to join).

Last summer they published qualification criteria and it was a bit stricter: 60 qualifying nights, at least 20 of which needing to be at at least 3 different Intercontinental properties. 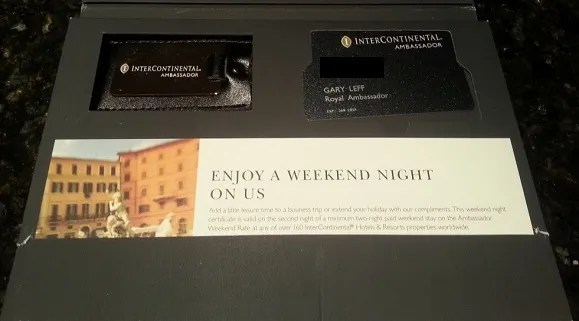 Now that there’s a going to be a new top tier at IHG Rewards Club that requires 75 nights to earn, the criteria for Intercontinental Royal Ambassador status similarly goes up. According to the this Flyertalk thread it will require 75 nights, including 30 nights at a minimum of 3 different Intercontinental hotel properties, to earn the status.