They’re switching the Tokyo – Sydney route to a Boeing 777-300ER and that means the route will get first class. Award space is widely available on the route, much better flying Sydney – Tokyo than it is flying Tokyo – Sydney.

American AAdvantage charges 60,000 miles for a one-way award between Australia and Japan.

Let’s have a look at November, as the season for travel between the US and Australia begins to heat up. There are even a few days where four first class award seats are available. Japan Airlines miles are actually quite reasonable for this, they charge only 130,000 miles roundtrip for first class awards on their own metal between the US and Australia ticketed by October 31 for instance (though you probably wouldn’t book an all JAL roundtrip). They do add fuel surcharges to awards, and Starwood Starpoints transfer but not instantaneously in fact it can take some time for the transfer so I wouldn’t use this route if you don’t already have JAL miles in your account (as the space could be gone by the time you get the points).

Instead the way I would play this as someone in North America is:

Neither American nor Delta allow stopovers on awards any longer (though United and Alaska still do) so it’s not uncommon to have to pay extra miles for a stopover. And some will want to fly JAL’s first class and may find it worthwhile, or may want an Asia stop on an Australia award.

Now, how do you get to Australia? The best way is almost always using Delta SkyMiles for travel on Virgin Australia. Delta charges 80,000 miles one way, and availability remains pretty good. Keeping with the November theme, here’s two passengers in business class: Virgin Australia availability goes in waves, this isn’t historically great but sometimes it dries up completely. I’ve seen as many as four seats available around Christmas and New Years — although I’ll predict that space gets tougher in the future as Virgin Australia rolls out their new business class product (I’m guessing delayed until early next year at this point). 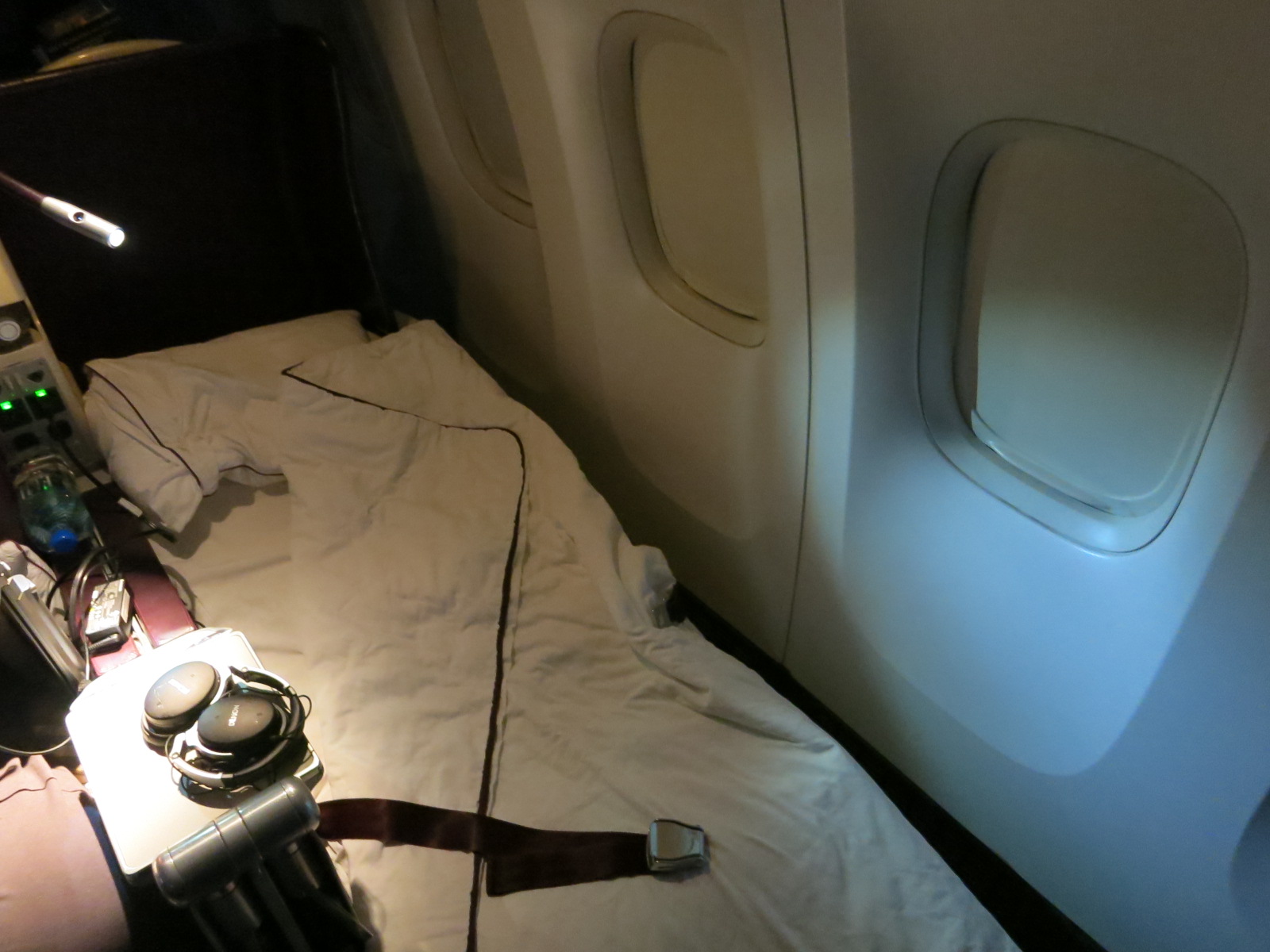