Starwood Preferred Guest developed a fervent following among its most valuable customers — that became uniquely obvious when Starwood was being acquired — because leadership of the program put members at the center of everything they did.

When there were internal debates at the company over policies, a tug-o-war with hotel owners, or push back on budgets, former employees tell me that Chris Holdren who led the program up through the merger actually used to make the case for a choice being right for the members.

I’ve hardly been free of criticism for SPG over the years, I don’t think the program was rewarding enough for in-hotel spend and I don’t think hotel properties were always compliant with upgrade policies. I didn’t love the introduction of category 6 and charging double points for hotels in those categories whose rooms were all suites. I didn’t love increasing the cost of cash and points awards. 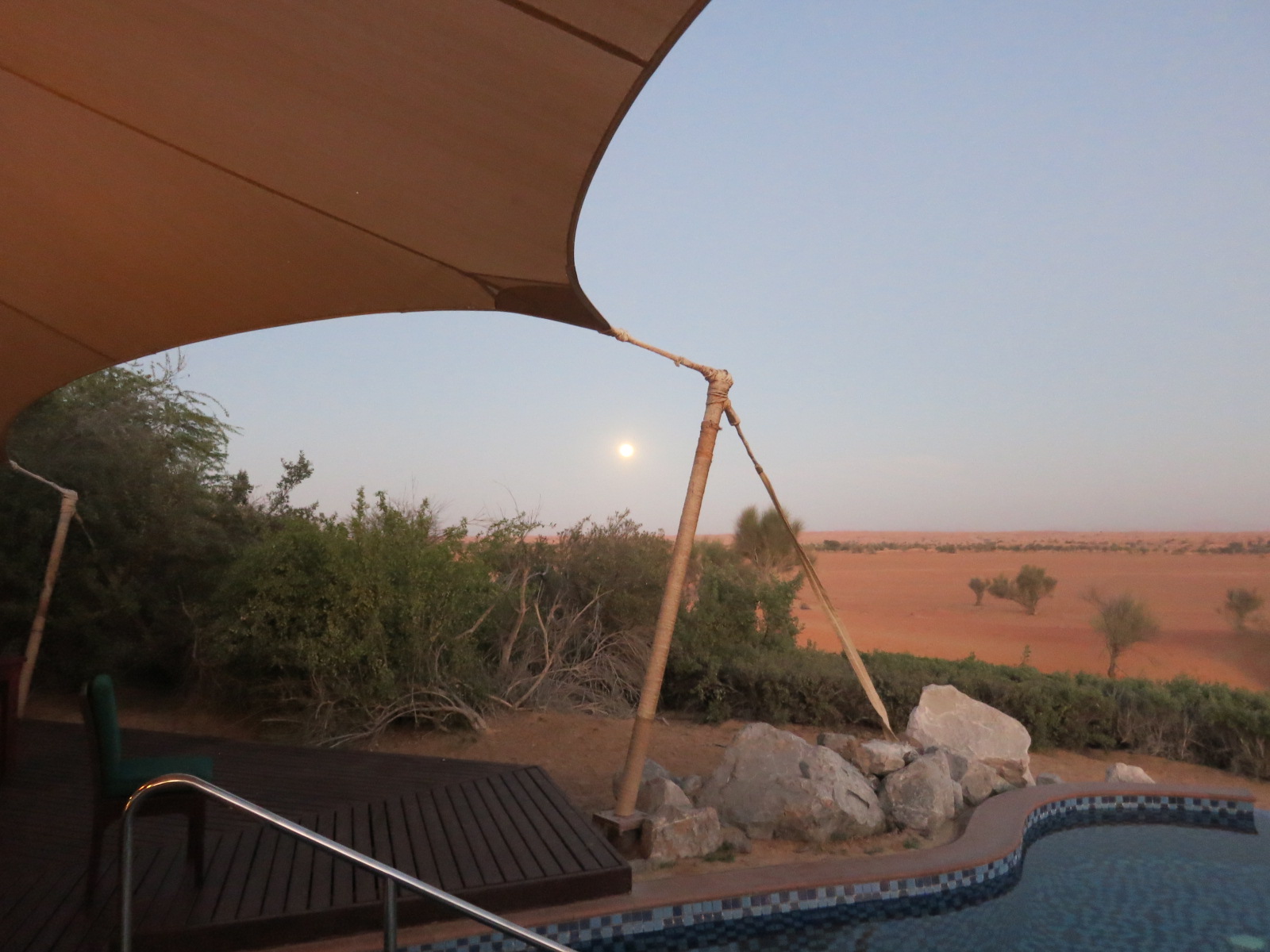 But on the whole the program and its currency retained its value probably more than any that was larger.

I struggle to think of any decision made by major US airline frequent flyer programs AAdvantage, SkyMiles, or MileagePlus over the past several years that had members at the center — except perhaps a decision not to make a devaluation worse than it was. (For instance when Delta introduced revenue-based mileage earning they had intended to introduce revenue-based redemption at the same time, but customer focus groups scared them out of it.)

Don’t get me wrong, program leaders and PR staff will say that things like United eliminating traditional stopovers of awards and increasing the number of miles required when picking flights using multi-city search was somehow better for members. And they’ll even do it with a straight face. After all changes are “enhancements” that are “based on feedback from members” (not to mention “to remain competitive'”).

The move to revenue-based programs meant awarding fewer miles for flights. Break even earning for fares across programs was set around 20 cents per mile flown, but average fares are much lower than that. When briefing me on their changes American conceded this meant fewer miles earned for flights after the change than before it.

Around the same time Delta, United, and American all increased the number of miles required for flights. I found it telling that when American announced its devaluation they didn’t even give a nod towards needing to raise mileage prices to get better availability as programs usually (disingenuously) do. That was a warning sign that availability could get even worse, which it has. 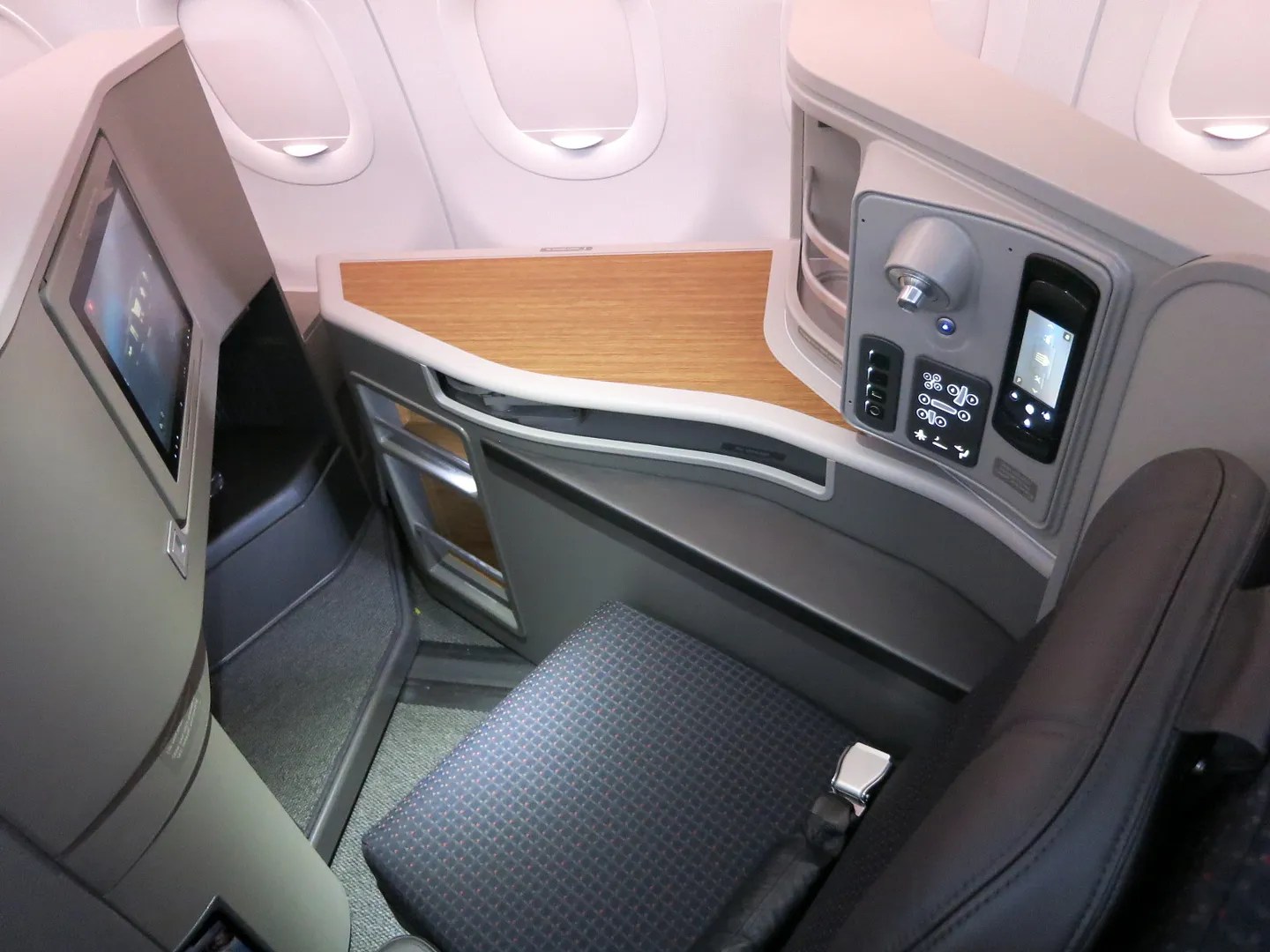 American A321T First Class, AAdvantage Jacked Up the Price of Saver Awards for No Reason Since They Don’t Actually Offer Saver Awards

We have to spend more money to earn miles that are worth less. We have to spend more to earn elite status (with the introduction of revenue requirements) which delivers fewer upgrades. Seat densification may mean fewer first class seats even available (and those seats that exist are nearly all sold, with virtually no advance confirmable upgrade seats available any longer) though Alaska Airlines points out the need for first class seats as a component of loyalty.

Frequent flyer programs are incredibly profitable, airlines have created a unique situation where their marketing is a profit center rather than a cost. And that’s led programs to go to extreme lengths to squeeze those programs ever further in search of short-term financial results.

That approach is starting to falter at American as they miss growth targets for their credit card. United’s credit card signups lag as well.

These loyalty programs have margins are very high, likely far better than 50%. But as the programs themselves become less valuable they’re no longer as sticky for members. Even if the programs were retaining their value, competitors are increasing theirs. Why spend money on an airline co-brand credit card when you can earn more points which are more valuable points in a bank’s program?

It’s simply not natural to expect to maintain such high margins in a competitive industry, American Express has marketing expenses higher than ever before at a time that the largest US airlines seek to reduce their marketing expenses. They’re seeing members as costs, planning too short term, and putting their very businesses at risk.

The truth is that frequent flyer programs will have to experience lower margins to remain competitive and defend their income streams into the future. And a successful loyalty marketing program actually needs to keep its members at the center of its thinking. When was the last time a US major airline program did that?