Marriott announced David Flueck today as Senior Vice President, Loyalty. I spoke with David this afternoon about what comes next as they work towards a single loyalty program across Marriott, Starwood, and Ritz-Carlton.

David shared that it’s a “tremendously exciting time for all travelers, [simultaneously with] consolidation and more choice and opportunity, and an exciting time at Marriott” as they work to bring together Starwood and Marriott. Flueck joined the Westin brand 13 years ago, and moved to Starwood Preferred Guest in 2006. He was Vice President of SPG during the time that the program introduced new elite benefits like Your24 check-in, the Ambassador program, and Suite Night Awards. Then he spent 3 years as Starwood’s Vice President of Revenue.

With the Marriott merger close, and departure of Chris Holdren as Senior Vice President of SPG and Digital, Flueck was put in charge of the Starwood Preferred Guest program.

Now he’s being placed in charge of loyalty across the Starwood, Marriott, and Ritz-Carlton programs. Thom Kozick, who has been in charge at Marriott Rewards for a couple of years, will report up to Flueck and according to the press release “will take on added responsibilities for cutting-edge strategic initiatives” which I’ll leave to the reader to interpret.

It’s always a little bit difficult to read the tea leaves on these sorts of leadership changes. Members who want to read in a greater prominence in loyalty for the Starwood lineage can certainly do so. Starwood has been much stronger in guest recognition, while Marriott has historically provided greater rebate value for spending at its properties. Flueck says “what’s coming next, our focus now, is continuing to take the best of SPG and bring it across to Marriott Rewards and vice versa.” There’s little question that since the deal for Marriott to acquire Starwood was made official, Marriott has been working hard to add benefits similar to what Starwood has offered – 4 p.m. Gold and Platinum checkout, experiential rewards similar to SPG Moments, and testing of an Ambassador program for instance. Marriott even renamed their experiential program ‘Moments’ and had over 3000 redemptions enjoyed by members last year.

Marriott generated much praise offering status matches between programs, and points transfers at a realistic rate, on day one of the merger. He says their “goal is to help our members experience the world, and we do that through redemptions, moments, and the rest of redemption opportunities on both sides of the loyalty programs.”

Having the act together technologically, and both helping members make effective use of their points while introducing them to the other brand and reassuring their points would indeed retain value, went a long way towards generating goodwill from customers. The timing of program integration is of utmost interest, and Marriott has said they weren’t going to integrate programs before the start of 2018 but they never explicitly said they’d do it at the start of 2018. The technology here is hard, as Flueck points out their “global scale, breadth of brands, benefits, integration into property management systems” are all complex and they need to not only design what the program looks like but build the technology to deliver it consistently at the property level.

So they’re “not ready to pick firm dates” yet but they’ll give members “clear perspective on where we are in that process later this year,” although “early in 2018 is probably not going to be realistic target for us.” Don’t expect a new program January 1. 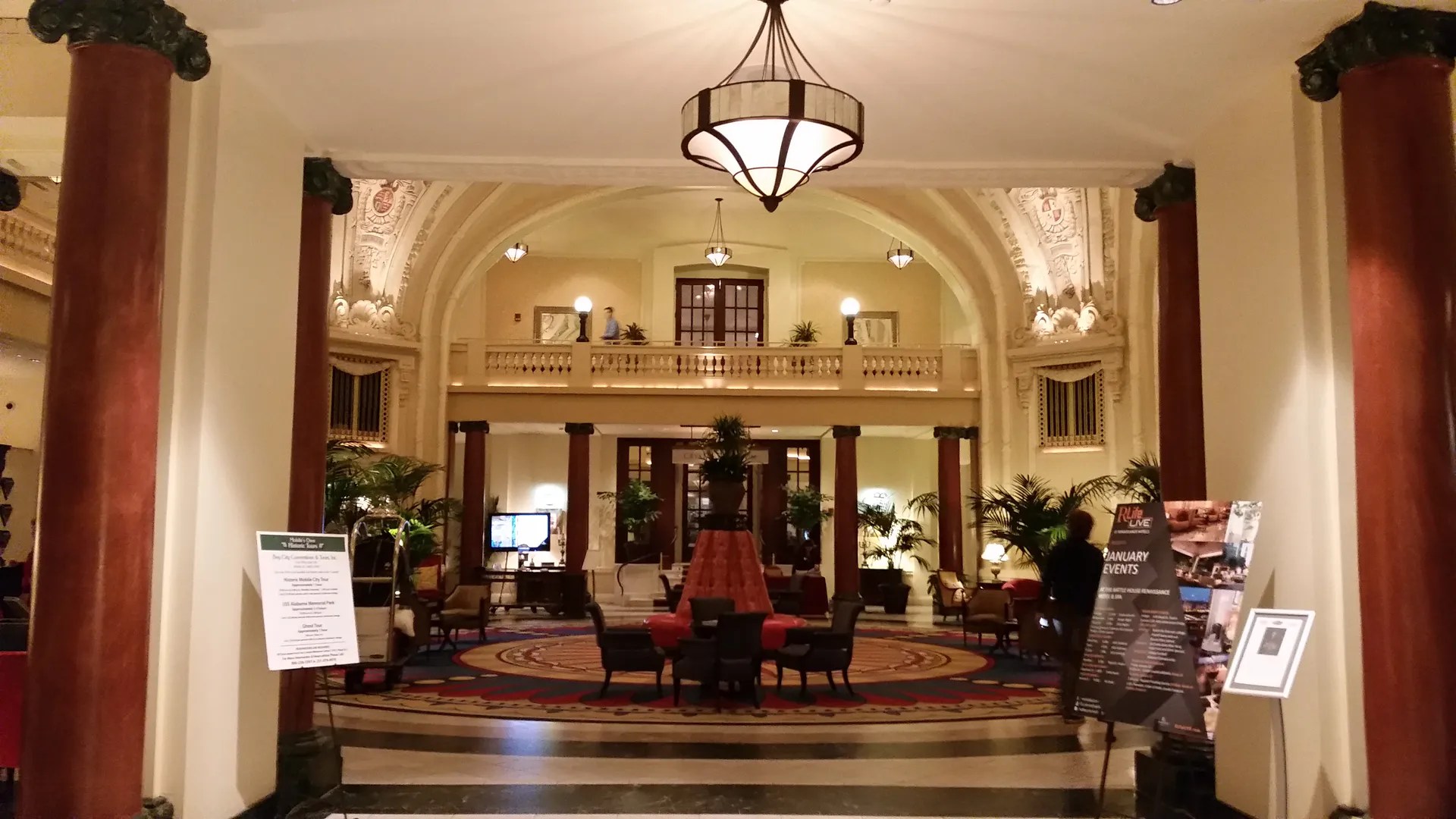 There’s a long way to go – in particular finding a way for Marriott to offer real (suite) upgrades to elites, as well as breakfast at resorts (when you may care about it most) and at Courtyard properties (where a single bottle of water was the sum total of my elite recognition in the hotel during a stay earlier this month).