There are really only 3 elite statuses that I care to requalify for.

Now that we’re midway through the year I decided to check in and share where I’m at qualifying for each. I’ve already requalified with American and with Starwood. I’m well past halfway towards Hyatt Diamond again.

The nice thing on the airline front is that it frees me to be even more of a free agent (buying on schedule and price) that I have been already — and I’ve already been doing it more than in past years.

On the hotel side I can now think seriously about whether Starwood’s 75 and 100 night levels are possible for me. Although ultimately I hope they won’t be. Because I feel like I’m traveling too much.

Why I Choose These 3 Status Levels

American makes the most sense for my travel even after changes to the AAdvantage program.

Since I’m going to fly American, I’m best off as a 100,000 mile flyer. I get upgrades (though they’re tougher than ever), bonus miles, but mostly better assistance when things inevitably go wrong: free same day confirmed flight changes, free cancellation and changes on award tickets, top status on waitlists trying to get on other flights to name just a few. 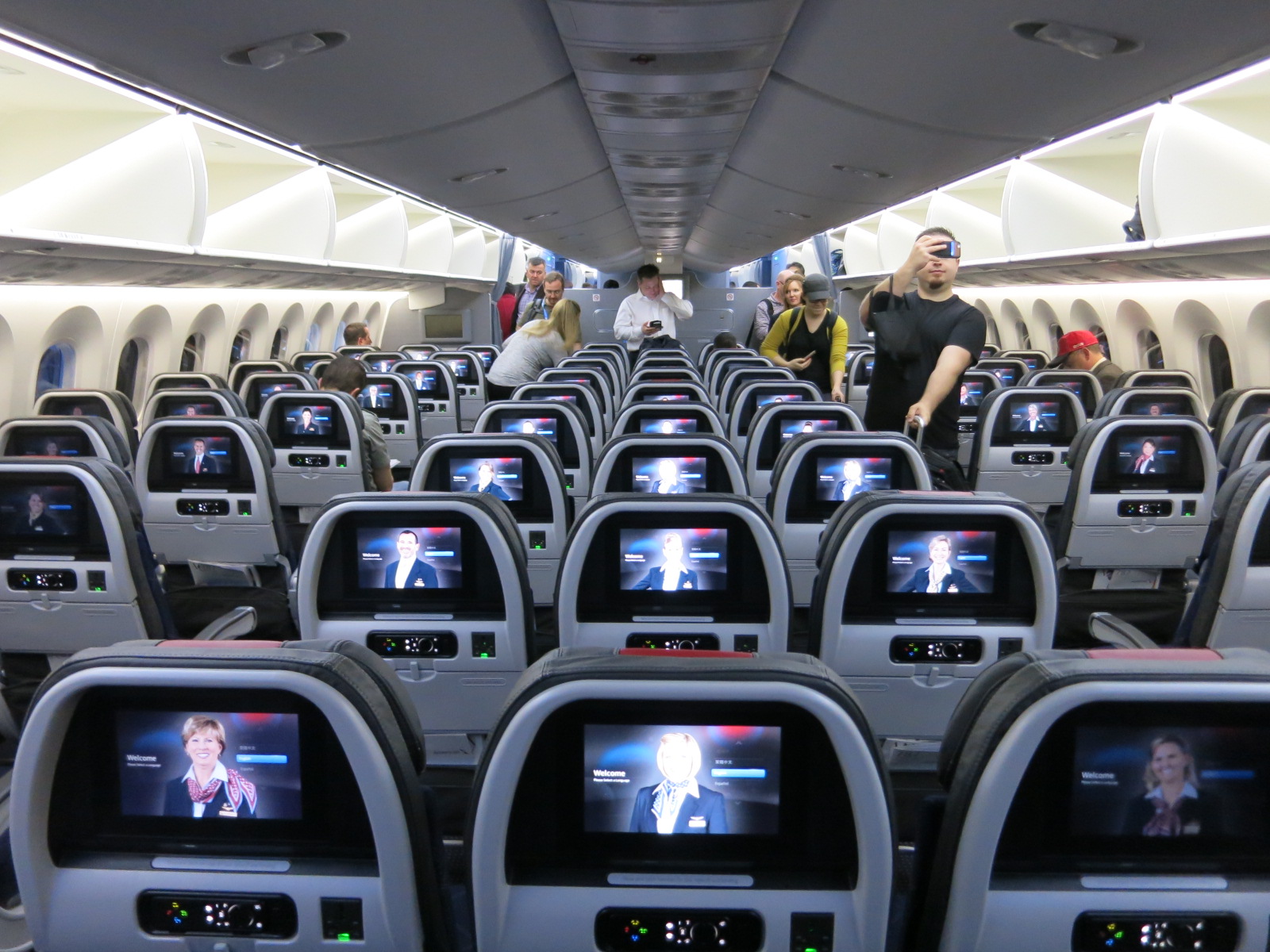 Hyatt Gold Passport is my favorite hotel program. As a top tier elite I get suites confirmed at time of booking four times per year on any paid stay (including cash and points awards), full breakfast when there’s no club lounge (not just continental breakfast), and guaranteed 4pm late checkout (except at resorts and convention properties). But they aren’t everywhere, their 600 hotel footprint doesn’t cover all my travel needs. 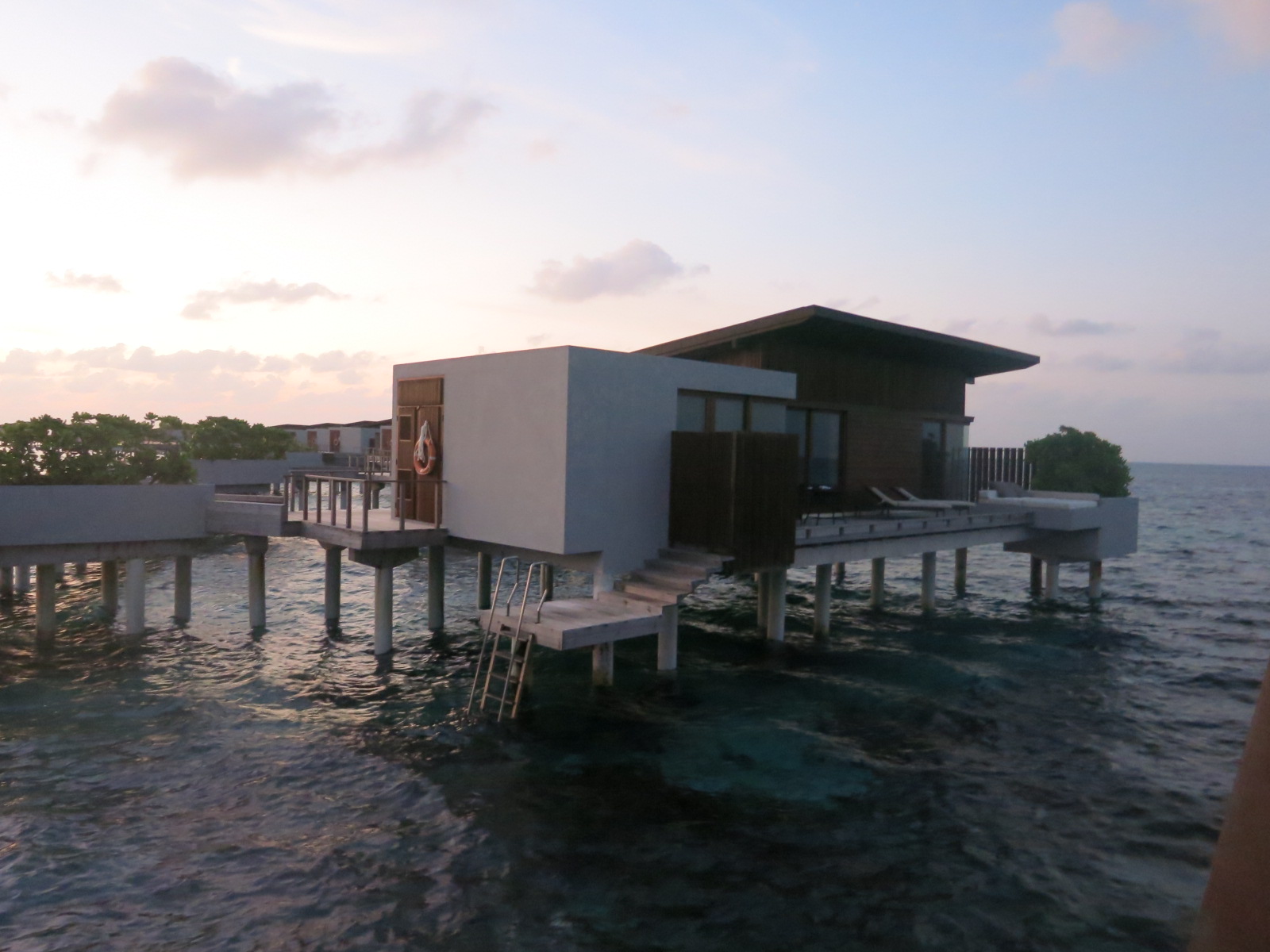 So I earn Platinum with Starwood as well. Historically I’ve done that with 50 nights, but not 75 (more bonus points and 24 hour check-in) or 100 (dedicated ‘Ambassador’ customer service rep). Starwood gets me suite upgrades if available at check-in, and I get priority for upgrades 10 nights a year I designate. I can give up my check-in bonus points for free breakfast when there’s no club lounge, and I get guaranteed 4pm late checkout (except at resorts and convention properties).

I’m not looking forward to Marriott’s acquisition of Starwood, but the SPG program will remain standalone at least in 2017 so I want to still have my status. I’m not yet lifetime Platinum, but I’m hoping lifetime Starwood Gold will be honored as Marriott Gold going forward. American AAdvantage — and Flying Other Airlines

I requalified for American AAdvantage Executive Platinum status last week. Honestly that doesn’t make me happy. At all. My goal is not to requalify until the end of the year. Hitting 100,000 mile status in June is simply too much travel, too much paid travel, and too much domestic travel.

This includes 10,000 elite qualifying miles for $40,000 spend on each of the Citi® / AAdvantage® Executive World Elite™ Mastercard® and the Barclaycard AAdvantage Aviator Silver World Mastercard.

My upgrade didn’t clear on either my short requalifying flight (Austin – Dallas) or the flight I took next (Dallas – Denver). I used to do far better with upgrades, but American monetizes their first class cabin far more than they used to. Planes are full, and now they’ve got legacy US Airways elites added into the program so there’s more top tier elites than ever before.

Add in last year’s promo bonusing premium cabin fares under the old ‘points’ system making it easier to earn status, and now bonus qualifying miles for business and first class tickets, and there are more elites than ever chasing fewer available upgrades.

My (4) systemwide upgrades (down from 8!) posted immediately with the miles crediting to my account for Executive Platinum status.

I’ve spread my travel around a bit more this year than in the past. I’ve flown United to Hawaii and back, to DC, and a couple of Denver trips. I’ve done a Southwest Las Vegas flight and also Oklahoma City. I’ve also flown China Eastern and flyDubai for the first time this year. And I’ve also done over 40,000 miles worth of award travel.

Kudos to Starwood Preferred Guest, which sent me an email acknowledgment the day after I checked out of the hotel where I requalified and within minutes of the stay hitting my account. I’ve stayed 6 nights with Marriott across two stays, and 3 nights across two stays with Hilton (I’m a Hilton HHonors Gold member from my Platinum Card®
from American Express). And I’ve had a couple of stays outside the major hotel chains so far this year.