For the purpose of this sale they’ve broken the US up into 3 regions. Here’s the sale chart for flights between the LifeMiles ‘US1’ region which includes South Carolina and up the East Coast, west to Michigan and Ohio.

This is round trip pricing, one way awards are half the price.

Now, here are the states included on the US side of the equation:

Here’s another trick. A one-way economy award inside the United States 1 region is going to run 7500 LifeMiles. You’ll be flying United.

They’ll often let you connect outside the US1 region when flying between two US1 cities. And since they’re one way awards, it’s an opportunity for throwaway ticketing provided you’re not checking any luggage (and can talk your way into a similar connection in the event of irregular operations). You’re mostly limited to flights that the LifeMiles website offers to you, rather than being able to force such connections. But they appear frequently.

So how much are 7500 LifeMiles? Through Tuesday LifeMiles is selling miles for 1.4 cents apiece. That makes a 7500 mile award cost $105 plus modest award taxes. (LifeMiles does not add fuel surcharges to award tickets, and domestic award taxes are low.)

These are the discounts from the US2 region, including the Deep South and most of the middle of the country (from Florida and Arkansas to North and South Dakota).

And here’s the discounts from the US3 region of the West.

There are discount charts from Brazil, Europe, and Asia as well. Here are the countries in each of the sale regions beyond US1: There’s some real value in LifeMiles, in their mileage sale, and in this award sale. That said, their call centers are frustrating (if you can wait a day for a reply, they’re better over e-mail) and they don’t permit “mixed cabin” redemption — so if you are redeeming a transatlantic business class award, all segments need to be in business class (including domestic US flights, and intra-Europe flights). And if a flight option doesn’t come up on their website you’re unlikely to be able to redeem for it.

LifeMiles hasn’t presented Lufthansa first class options in some time (they used to offer better first class availability than the rest of the alliance, I assumed it was a ‘point of sale’ issue offering space similar to what Miles & More members had, my theory is they shut down all Lufthansa first class rather than fixing the IT issue). 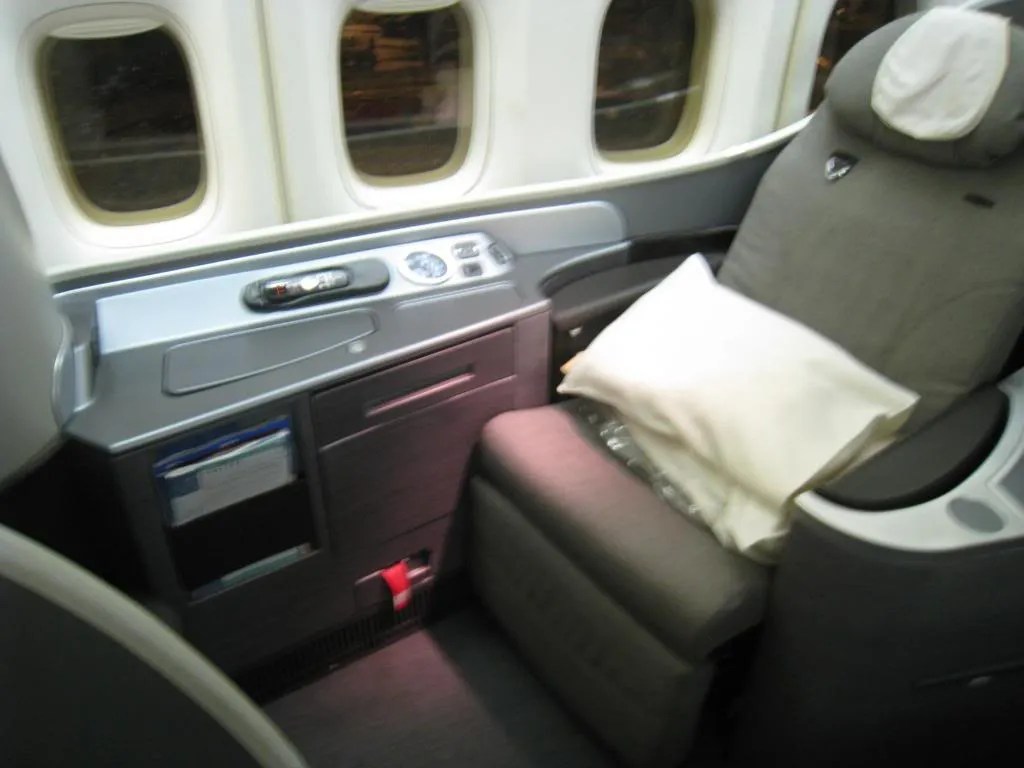