A flight from Gran Canaria to Amsterdam on Dutch low cost carrier Transavia made an emergency landing on Tuesday. Passengers were fainting in their seats. Some vomited in the aisles. None had even eaten the fish, and the flight wasn’t especially turbulent. No one turned into a zombie.

“From the moment he stepped into the aisle, people began to scream and dived into their bags looking for handkerchiefs to keep in front of them,” passenger Piet van Haut told De Telegraaf. Cabin crew tried in vain to cover the stench with perfume, but nothing could mask it.

Passengers “began to gag and become violently ill.” And it all traced to one passenger. The crew tried to move the man back by the lavatory, but that didn’t help. The plane diverted to Faro, Portugal.

Medical crews were standing by on the ground and they took the man off the aircraft and placed him in an ambulance. The Transavia flight continued to Amsterdam.

The airline confirms that they removed the passenger in Faro for “medical reasons,” but acknowledged the reason “is indeed right that he smelled quite a bit.”

Here’s video of the man being offloaded:

Though everyone continued their journey the smell lingered, and the flight crew opted not so make any food available.

Earlier in the year another Transavia flight diverted because a fight broke out when a passenger wouldn’t stop passing gas. So it may seem like a Transavia thing.

However last month United kicked Queen Obioma of Nigeria off a flight because of her smell. Last year passengers were kicked off a Spirit Airlines flight because of their stench. Air Canada once kicked an American passenger off a 50 seat regional jet due to the person’s smell.

It’s shocking this doesn’t happen to half the flights departing Washington National airport. 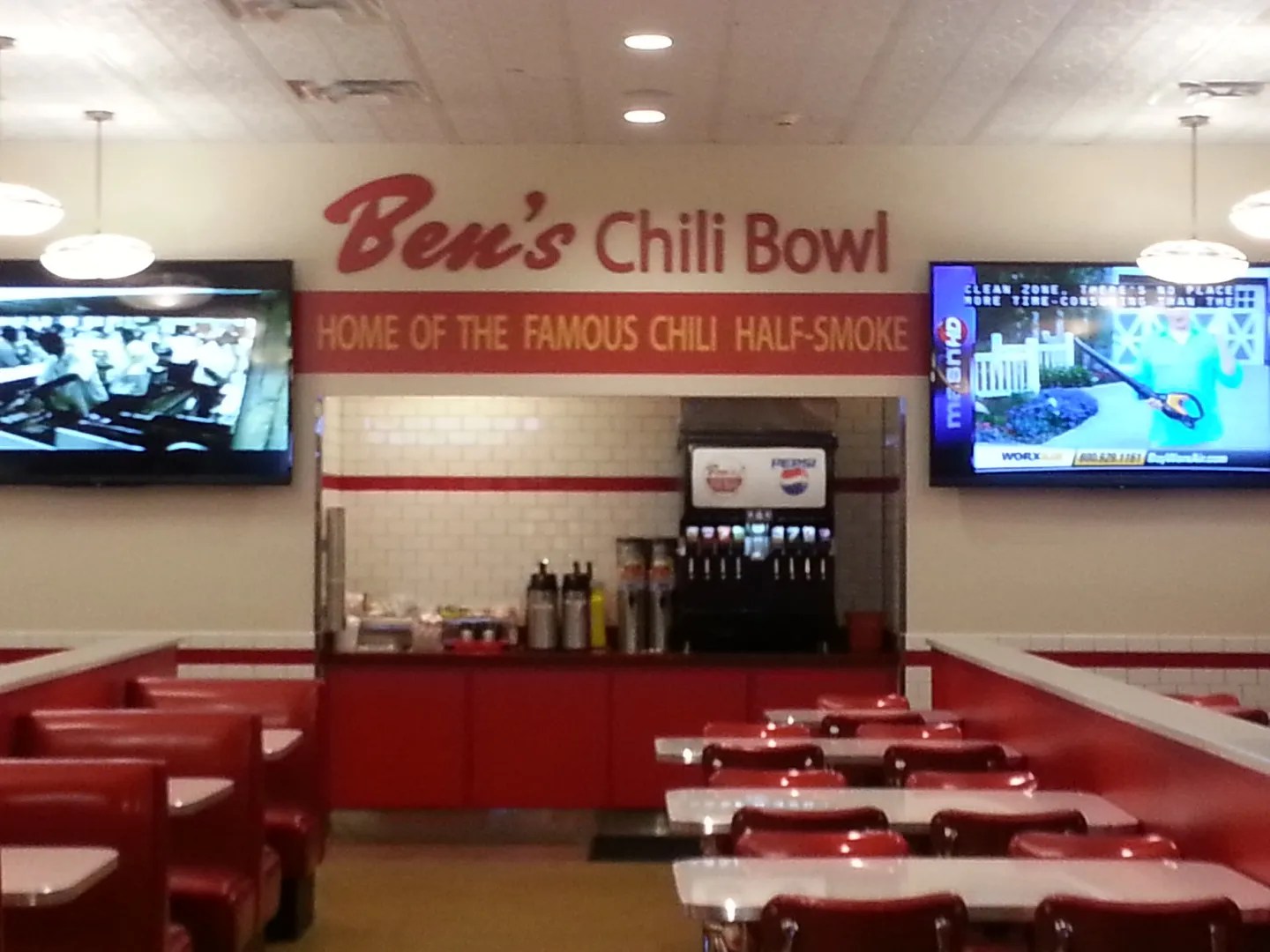 If an airplane lavatory smells there’s a solution for that.

A passenger did do something in the lavatory of a British Airways flight to Dubai once that forced the aircraft to turn around. And flatulence — albeit goat flatulence — has forced an emergency landing of a Singapore Airlines aircraft. Passengers do pass gas more on planes because changes in air pressure cause the body to produce more gas.

San Diego by the way has made an effort to crack down on taxi drivers who smell.