An incident has come to light about a Korean Air captain who tried to drink predeparture champagne. And when stopped by cabin crew, came along later looking for wine.

This apparently happened December 30th (so a festive time I suppose) on a Seoul – Amsterdam flight. The crew chief who stood in the way of his drinking and reported the behavior to the airline wound up demoted, while the captain himself received only a verbal warning.

[T]he captain, while walking past a tray of welcoming drinks, tried to pick up a glass of champagne. As a cabin crew member blocked him, saying “you can’t drink alcohol,” the captain said, “Then you can give it (to me) in a paper cup” and then picked up a non-alcoholic drink.

Hours later, in the middle of the flight, the captain asked the cabin crew to bring “a cup of wine.” The crew member refused and reported the case to the cabin crew chief. 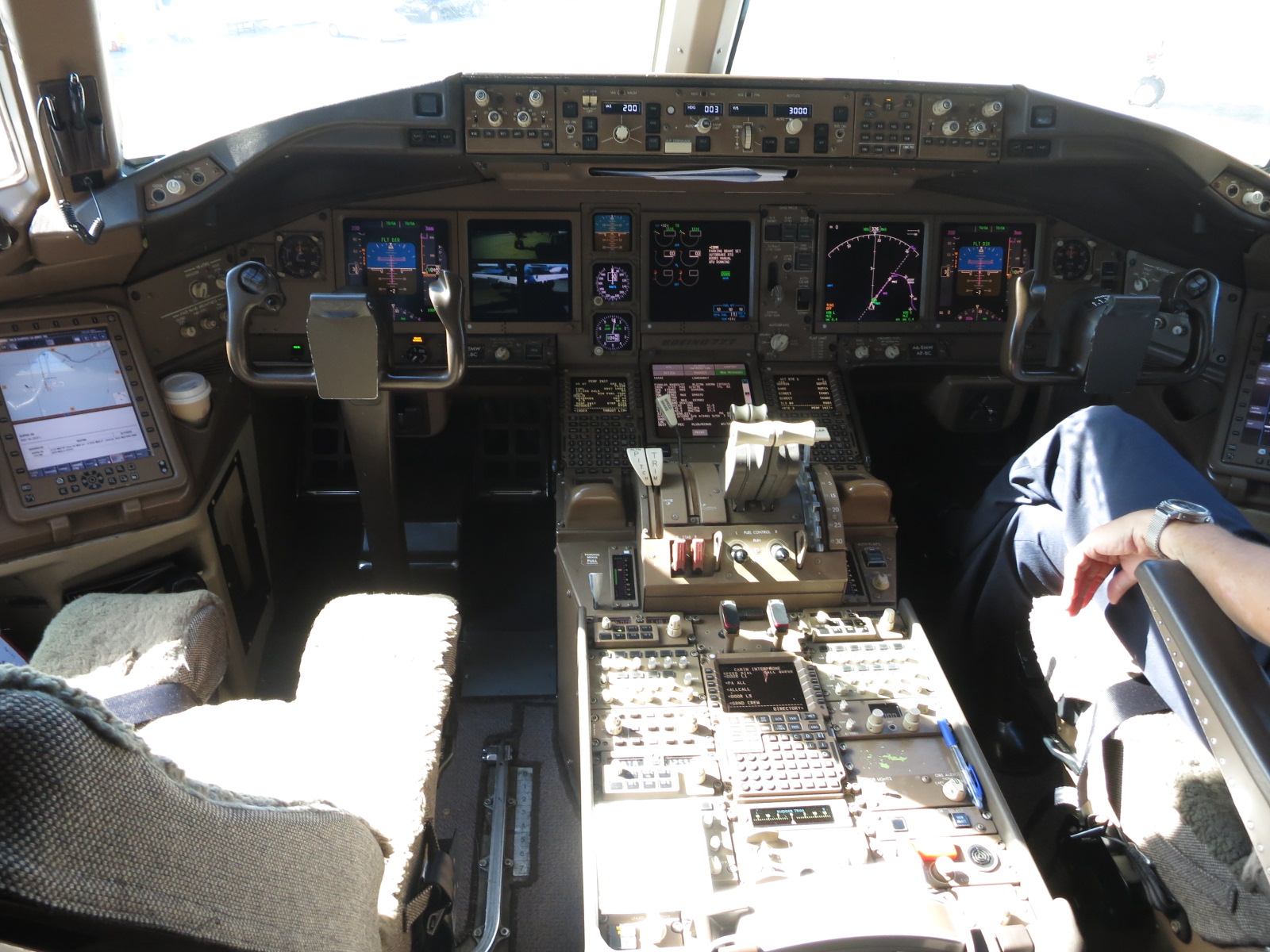 The captain learned that the crew chief blocked his drinking and started an argument over it.

Korean Air describes the move to discipline the employee who protected the aircraft as “fair” because – since the captain apparently didn’t drink “it didn’t cause real trouble” — while the flight attendant “used insulting words during the altercation” (should have been more respectful towards the captain who wanted to drink) and was responsible for “revealing the internal issue.” This last makes little sense since the flight attendant was disciplined before the story became public..

They say that flight attendants are there primarily for your safety. In this case that was true — the cabin crew chief stood firm to prevent the Korean Air captain from tossing back a few.

When pilots drink prior to flight it’s serious. When they drink inflight? Attempts to fly under the influence have happened at Alaska Airlines and at United. And at Air India. And at British Airways. We’ve even seen a pilot blow a .24 in the cockpit.

Sure, when an American pilot was arrested a reader asked whether that meant the airline was back to serving pre-departure beverages and I laughed. However even seeing alcohol in the cockpit is serious.

@TheSun jet2 landed in birmingham must have been a bad flight if pilot needed stella!! pic.twitter.com/ZziGCuX91w

I don’t know whether the cabin crew chief’s inflight behavior on its own might have independently warranted a reprimand. However: