I was e-mailing with Stephen M. about his son’s credit card strategy, credit score, and options. He observed that he’s been focused on getting the most from rewards ‘for at least 8 years’ but “it is kind of funny, I tell people who travel a lot about it, but very few do it seriously.”

When frequent flyer programs began in the U.S. programs would give you 5000 miles if you spent all your points. That’s because they were afraid you would no longer be locked into an airline if you spent all your miles, you’d get off the treadmill and become a free agent. They stopped doing that. And the reason why is telling.

Consumer behavior was the opposite of what the airlines initially expected. When a customer spent their miles they wouldn’t become a free agent. Instead their mileage-earning in the program would increase. Successful redemption demonstrates that the decisions a member was making were good ones. It’s proof, so members double down.

That’s why programs make a mistake when they devalue too far, make redemptions too hard, or focus on low value redemptions. Consultants bastardize the lesson, they know redemptions matter so they think the solution is to make redemptions easy, let customers spend their points at less than a penny apiece on toasters. But an LCD toaster doesn’t motivate future behavior the way a trip to Hawaii does.

There are lessons here for getting friends and family started with miles and points, too. I think to my own experience at work, people thought “oh that’s just something Gary did” it wasn’t something that my co-workers could see themselves doing. But once I started helping people to do it, one at a time and over a period of years until several people in the office were taking amazing trips on points, there was a tipping point where even more people got started doing it — without my help.

At first most people don’t think what we can do with miles and points is real, or it’s too complicated, not the kind of thing they could see themselves accomplishing so they turn off. That’s why I try to get people started slowly, low cost. I want low barriers to entry, I want to overcome anxiety and make it easy to take the plunge.

It’s why I say Chase Sapphire Preferred is the best card for getting started in the hobby even though I believe Sapphire Reserve is the better card overall and use it myself.

There’s low commitment with $0 the first year fee (then $95) for the Sapphire Preferred versus $450 for Sapphire Reserve. It doesn’t matter that you get a $300 rebate on travel spend – hotels, airfare, etc. – with Sapphire Reserve that covers most of that cost. The headline amount is a barrier to getting started for someone that hasn’t yet proven to themselves the value of earning flexible points that transfer to miles, someone that hasn’t redeemed them yet for high value rewards.

I want people to see the benefits via a successful redemption, then they come back and get ramped up to do more. People have to prove the value proposition to themselves before going full speed. 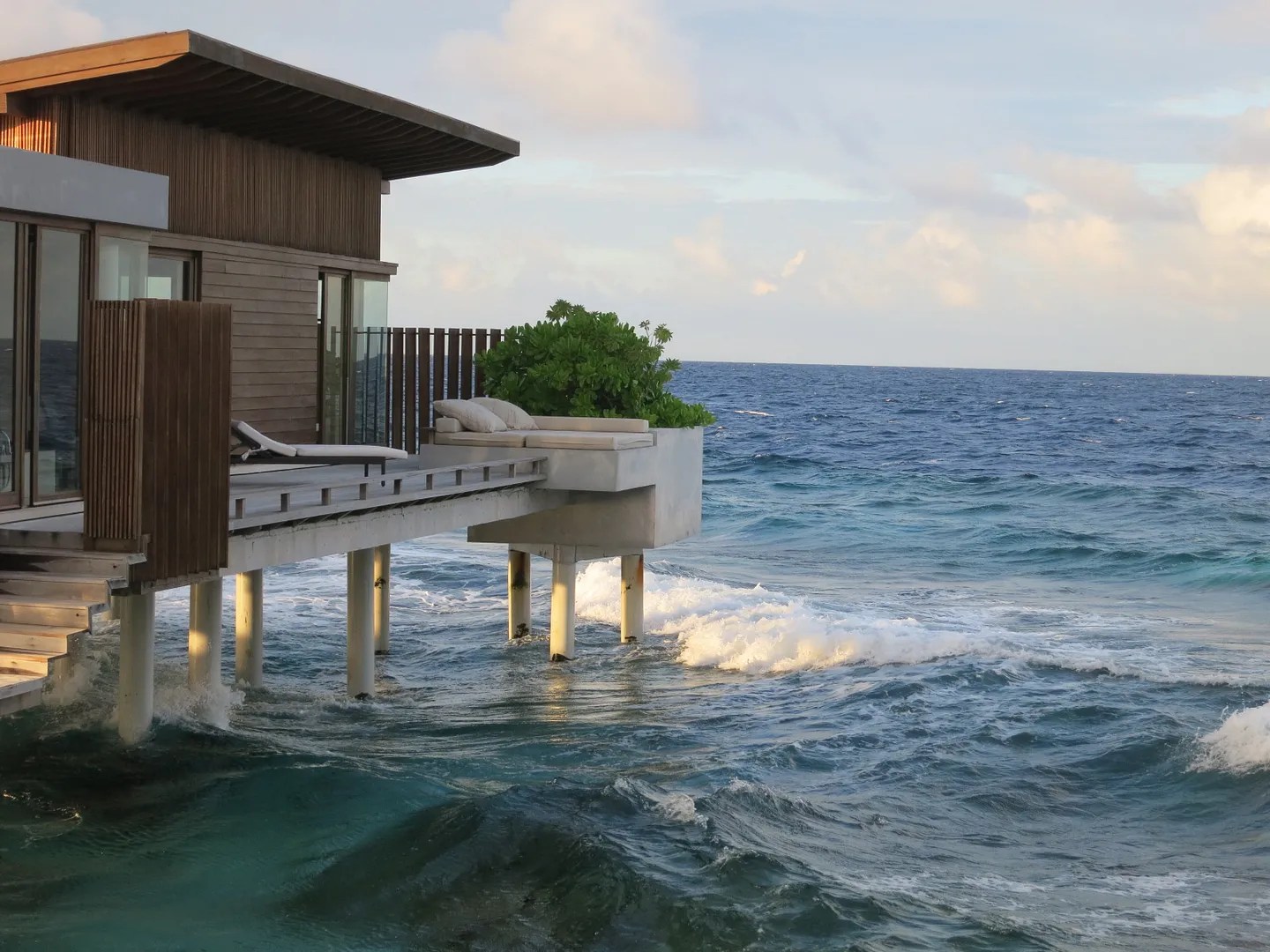 Hyatt is a Chase Transfer Partner

But that point of view isn’t how you help people see their way to a better state for themselves. A $450 up front fee looks like, sounds like, feels like a barrier until they see the benefits of the card are real. Points seem like an amorphous concept until you use them to actually fly in a premium class of service all over the world. Airport lounge access is just a concept to someone that hasn’t escaped the craziness of the terminal.

Plus it can be easier to get the Chase Sapphire Preferred Card since it’s a Visa Signature rather than Visa Infinite, so doesn’t require being approved for as much available credit on a new card. That’s great for someone still getting started too.