Sunday’s incident where a man was dragged off a United Express plane and bloodied was terrible. It’s excruciating to watch the video of the incident unfolding, and later of the disoriented man mumbling “just kill me.”

United is taking the bulk of the blame here, and that’s probably their own fault. Their PR response has been disastrous, with United CEO Oscar Munoz apologizing for having to re-accommodate passengers. As Jimmy Kimmel said last night,

“It’s like how we ‘re-accommodated’ El Chapo out of Mexico,” Kimmel said. “That is such sanitized, say-nothing, take-no-responsibility, corporate B.S. speak. I don’t know how the guy who sent that tweet didn’t vomit when he typed it out.”

This was a tough situation all-around for which there were no good solutions. And things turned from bad to worse when a passenger refused to get off the plane when told to do so by the airline and by police. And it became the source of worldwide outrage when the police overreacted, dragged him off, and bloodied him.

There are a lot of myths about the situation, and it’s leading people to some bad conclusions.

More importantly, United didn’t do it because Department of Transportation regulations set maximum required compensation for involuntary denied boarding (in this case 4 times the passenger’s fare paid up to a maximum of $1350). So they’re not going to offer more than that for voluntary denied boardings, especially since the violent outcome here wasn’t expected and the United Express gate agent had no authority to do more.

I’m being called very terrible things in the comments that I won’t reprint here in this post. What happened to the man was terrible but it was a difficult situation all around, he should have complied when ordered off the plan by United and then by Chicago Aviation Police. It was a terrible situation for him, but one that at that point could foreseeably have gotten worse. I’m just glad he wasn’t accused of disrupting the flight as part of a terrorist plot that sort of thing can happen in confrontations like this.

The Chicago Aviation Police overreacted and appear to have used way too much force. One officer is already on leave because of the incident, the Aviation Police recognize some fault is likely there — and that’s a pretty high hurdle to climb considering the Chicago Police Department immediately stood up for an officer by claiming horribly that he had simply ‘fallen on his face’.

Is it possible that if circumstances were different — if different things had been done before Sunday — then the outcome would have been different? Sure. Although what those things are, what the consequences of those things would be, are debatable — and most people doing the debating don’t have much or even any information on which to base their judgments. 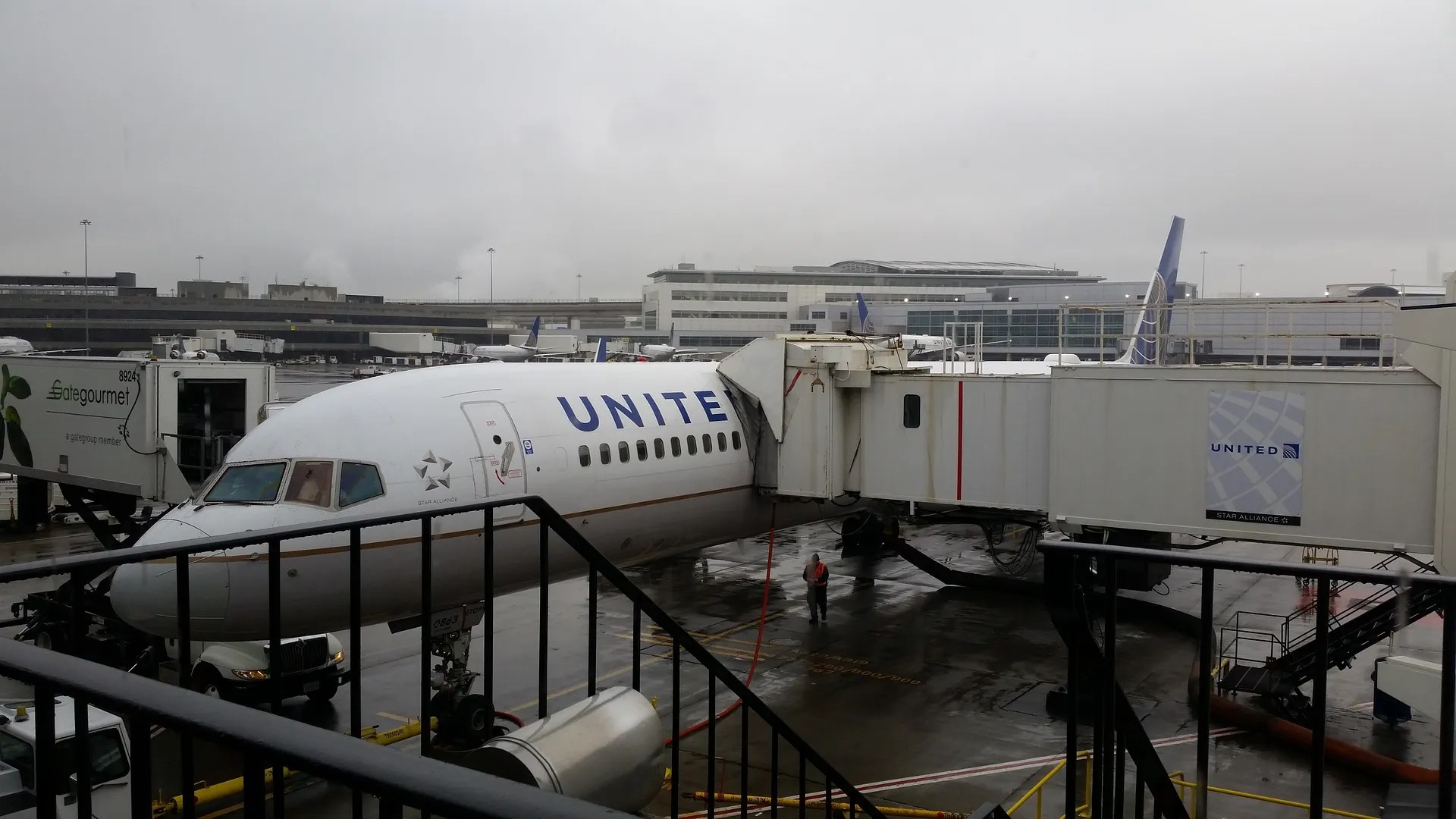