Mergers frequently don’t work, failing to generate anticipated synergies. The winner in any merger is usually the one willing to pay the most, and that frequently means overpaying. This is known as the winner’s curse. Assuming that each bidder has the same information and values something the same, for one bidder to win it means they’re paying more than similarly-situated bidders were willing to. And there’s a strong likelihood that means paying too much.

In the case of Marriott, they weren’t necessarily the high bidder for Starwood, Hyatt’s bid was deemed to complicated because of the chain’s multiple share classes. 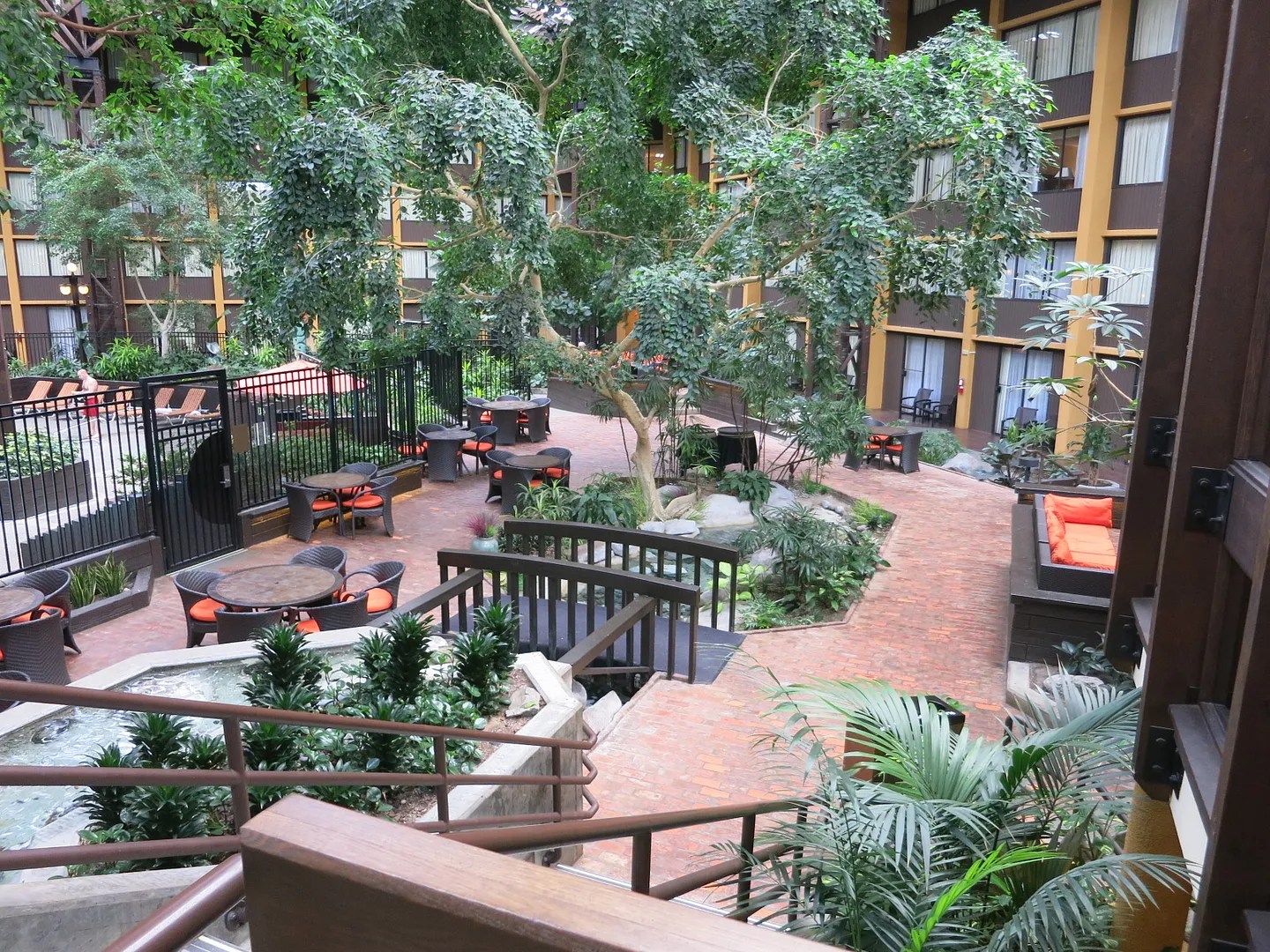 But Chinese insurance conglomerate Anbang came in with a higher bid than Marriott’s, and Marriott then topped Anbang. Their original offer may have been too high, the new offer was 15% higher. I argued they were paying too much.

The deal hasn’t closed yet, with Chinese regulators taking more time to review the transaction. This is presumably sour grapes from Anbang, the deal will eventually get approval but at the end of the review process the Chinese will have to ask for something — divestiture of a handful of hotels from the combined management portfolio most likely. It will be the kind of deal that allows the Chinese to say they’ve extracted something but isn’t so onerous that under normal circumstances Marriott would walk away.

A very lightly sourced piece in the New York Post suggests that Marriott has buyer’s remorse over the deal.

The $12 billion hotel megamerger is taking longer to close — thanks to Chinese authorities extending their review — and is turning out to be less enticing than Marriott had envisioned, according to sources.

“There is a notion of remorse,” said one source close to the deal. While it sounds great on paper, there’s growing unease at Marriott about the integration with Starwood. In particular, Marriott execs are concerned about the compatibility of combining Starwood’s loyalty-rewards program with its own, said one source.

..“This isn’t exactly what they thought they were buying,” said the source.

One analyst described not getting Chinese regulatory approval as “a good emergency exit for Marriott” however it seems unlikely the conditions for divestiture in the Chinese market will be onerous enough to give Marriott that fig leaf — regardless of the language of the deal between the companies, and with Starwood already shedding people.

When I sat down with Marriott’s CEO Arne Sorenson several months ago he described loyalty as being more important than ever and his desire to ensure that Starwood’s customers would be happy with their plans moving forward as genuine.

While I take him at his word, and we’ve seen Marriott adding benefits like 4pm late checkout for Golds and Platinums, events like SPG Moments, and trialing an Ambassador service to match the service provided to Starwood’s 100 night members, the original analysis of the deal was scale — that growing Marriott’s footprint made them a tougher competitor better able to drive down costs especially with online travel agencies (Hyatt’s CEO was openly skeptical of this argument though of course Hyatt was a losing bidder).

I’ve argued that smaller programs have to work harder to attract loyal customers, it’s easy to fall into any city and wind up at a Marriott or a Hilton but it takes effort to choose Hyatt or Starwood. Growing Marriott’s footprint only exacerbates that effect.

While there are thorny issues in integration to be sure, and I think that the loyalty program component of the deal was initially an afterthought — and the strong reaction of Starwood’s members caught Marriott management by surprise — Sorenson suggested that Starwood’s customers were a key consideration in the deal. A deal almost never looks as good as it does the day it’s announced. The longer it takes to close, the more naysayers, the more critical analysis, and more tarnished details emerge. There’s more opportunity for buyer’s remorse, and for conditions which suggested a merger was a good idea to change. United was set to acquire US Airways in 2000, but by 2001 had soured on the deal in the face of an economic downturn so when the Department of Justice announced opposition they walked away rather than fighting to close.

There’s little at this point to suggest a similar fate for Marriott-Starwood. In fact I’d guess that concerns over what Chinese regulators will extract are overblown — although they will be a tax, and a delay, and both of those will make the deal somewhat less desirable and the deal was probably more expensive than it was worth to begin with.

And the Post piece, while giving comfort to some Starwood elites perhaps, appears to cite a single anonymous source without giving a sense even of how reliable their information might be. So I wouldn’t get too excited.