The founders of L’Avion, all business class airline to Paris, were hemorrhaging but managed to luck into a deal to sell to British Airways (the airline is now OpenSkies). Not content to have gotten out ahead, these same people started all over with La Compagnie.

Richard Branson seems to say he wants to pull the trick. In an interview with Barbara Peterson he says he won’t let Virgin America die. 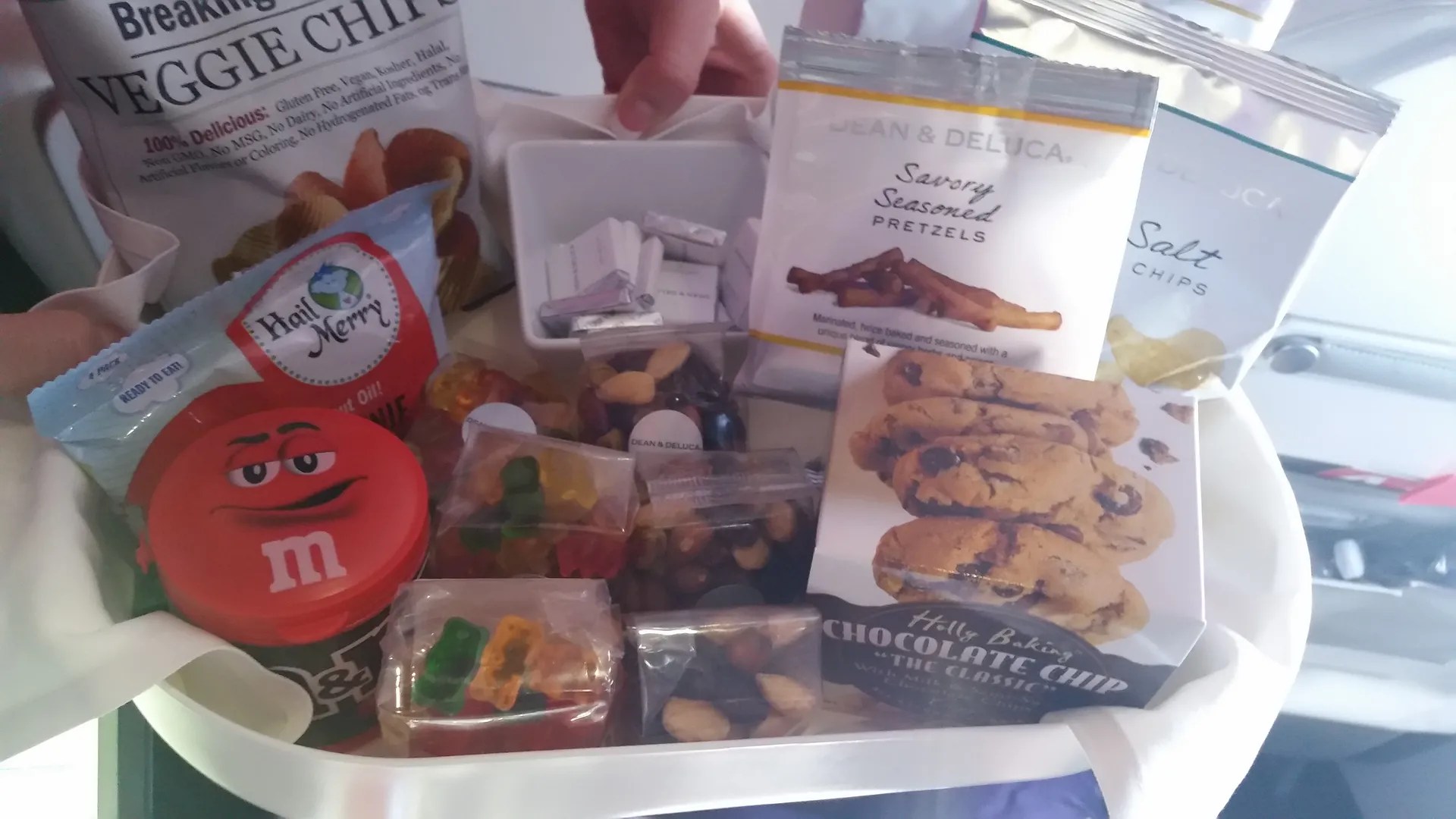 Branson said he’s met with the Alaska management and has offered to continue his ceremonial duties promoting Virgin America: “I have been to every inaugural flight of Virgin America, and I am happy to do that and anything I can,” he said. He admitted he doesn’t have a financial stake in the new combined carrier, saying he’d wanted to take Alaska stock rather than cash, and “begged the board to let me do that. They didn’t let that happen.”

“Virgin America will never disappear from the United States,” the Virgin Group founder told us yesterday, following the merger of his beloved U.S. airline with Alaska Airlines earlier this week.. he will back a new airline to carry on the Virgin name, if it comes to that. “People love Virgin with a passion that hasn’t existed since the early days of aviation, and I am certainly not going to let it go to waste, even if it means starting all over again” as a new domestic airline.

..The brand licensing reverts to him. “I love starting things,” Branson said. “But if we do come back again, we may need to work with another carrier, to get us into airports.”

It would be interesting to see what ‘working with another carrier’ would look like, Delta already owns 49% of Virgin Atlantic and has a joint venture with Virgin Australia — and has heavy influence through ownership stakes in airline brands like Aeromexico and Gol.

The deal is done, and since Alaska Airlines is unlikely to continue to operate Virgin America as a separate brand — and continue to pay Virgin Group 0.7% of its revenue off the top — Virgin America is expected to go away, perhaps sometime in 2018. (Although with a separate Airbus fleet, they might choose to do that with an intention of eventually returning those aircraft, if they could negotiate a lower fee to continue to use the brand temporarily.)

Here are the winners in Alaska’s acquisition of Virgin America, in order:

As long as fuel prices stay low, Alaska management won’t fall under too much scrutiny for having paid such a premium because they’ll keep making money.  Though Alaska on the investor call said they prefer to focus on benefits of the deal not costs, costs are important because of the opportunity cost of what else they might have done to drive shareholder value.  Already we know they slow dividends and share repurchases.  They could have done a different deal.  Or they could have given all their passengers hookers and blow.