United has started to fly San Francisco – Singapore non-stop with a Boeing 787-9.

Clearly Singapore has felt United isn’t getting the job done for them. Now United is doing the job to them.

Singapore announced that they would re-launch non-stop Singapore – US service at Los Angeles and New York in 2018 when they receive the Airbus A350ULR.

Singapore Airlines used to operate the longest flights in the world, Singapore – Los Angeles and Singapore – Newark non-stops, operated with an Airbus A340-500. Flights operated between 2004 and 2013, originally with extra legroom economy seating and business class and from 2008 onward all business class seating.

Singapore no longer operates non-stop service to the US, instead flying:

But they’re apparently going to announce a return to the U.S. two years early with San Francisco – Singapore non-stop service.

Singapore Airlines will this week announce non-stop flights between Singapore and San Francisco.

The new direct route will see the airline’s factory-fresh Airbus A350 jet pressed into service on a flight estimated to take some 16 hours, although there’s currently no start date for the inaugural non-stop service.

…Airbus has confirmed to Australian Business Traveller that there’ll be only around 170 seats, compared to some 300 in SQ’s standard mid-range A350.

It’s a shorter flight than Los Angeles and New York are.

At 8446 miles it’s the third longest flight in the world behind Dubai – Auckland and Dallas – Sydney.

Flying great distances is especially costly when oil prices are high, since they have to carry extra fuel just to fly all the fuel needed for such a long journey. Non-stop flights make sense thanks to both more fuel efficient aircraft capable of flying long distances and lower fuel costs.

Without non-stop flights Singapore Airlines is at a severe disadvantage in the US market — not just against United’s non-stop from San Francisco which Singapore will compete against directly but also against Cathay Pacific.

Currently it takes a stop to get to Singapore, and then from Singapore to elsewhere in Southeast Asia. In contrast, competitor Cathay Pacific – which serves more US cities than Singapore as well — can get US passengers to their destinations in Asia in a minimum of one fewer stop. From cities like Chicago and Boston (which Cathay serves but Singapore does not) it’s two fewer stops.

A non-stop from the US to their Singapore hub erases the airline’s geographic disadvantage for Southeast Asia traffic. And who wouldn’t rather connect in Singapore’s Changi airport, anyway?

And fly on one of the world’s best business class products as well.

Singapore does a really spectacular job with onboard meals as well. They offer ‘book the cook’ which allows you to pick from an extensive menu and they’ll have your selection onboard for you.

If there’s a knock on Singapore it’s that they don’t provide amenity kits (though there are amenities in the lavatories), or pajamas. And their midflight snacks lag competitors in my opinion.

I love Singapore and better US connectivity is fantastic. 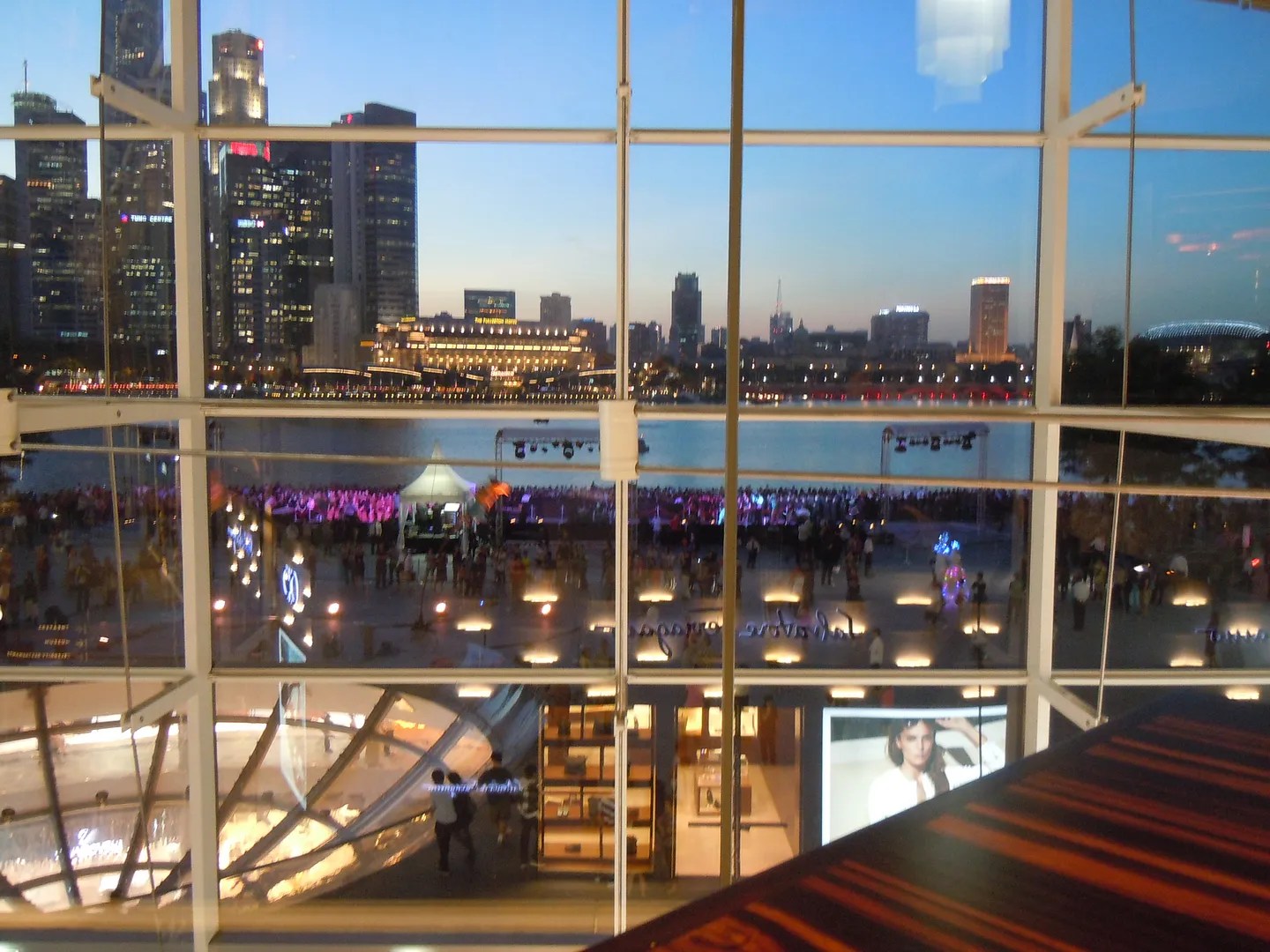 I also love that most US transferable points currencies can be moved into the Singapore Airlines Krisflyer frequent flyer program.