Qantas currently operates the longest flight in the world, Sydney – Dallas, with an Airbus A380. 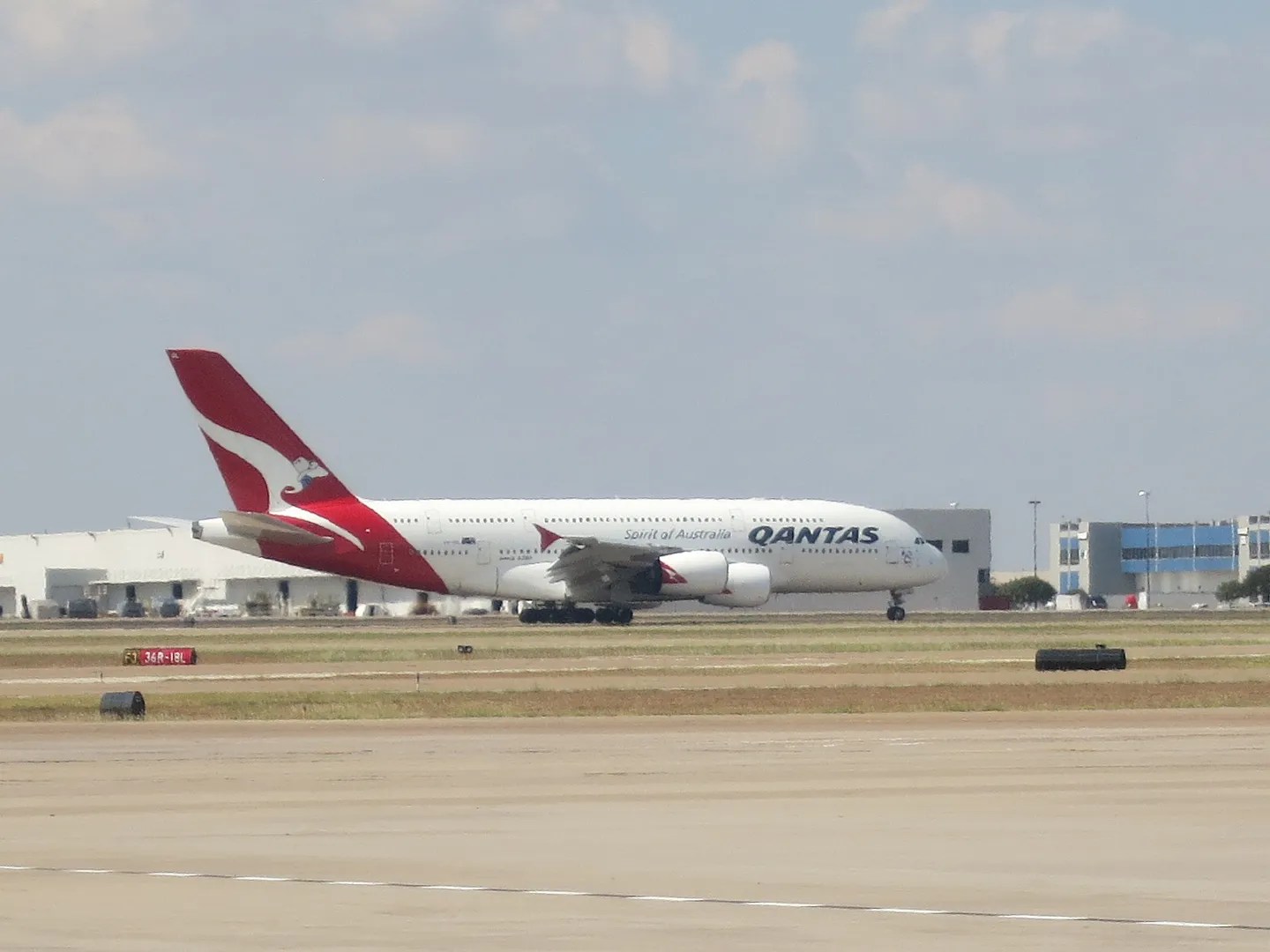 Emirates is launching Dubai – Panama City as the new longest flight in the world operated by a Boeing 777-200LR.

Qantas, though, is already working on a flight that would take back the title with a non-stop Perth-London flight onboard a Boeing 787-9 in 2017. 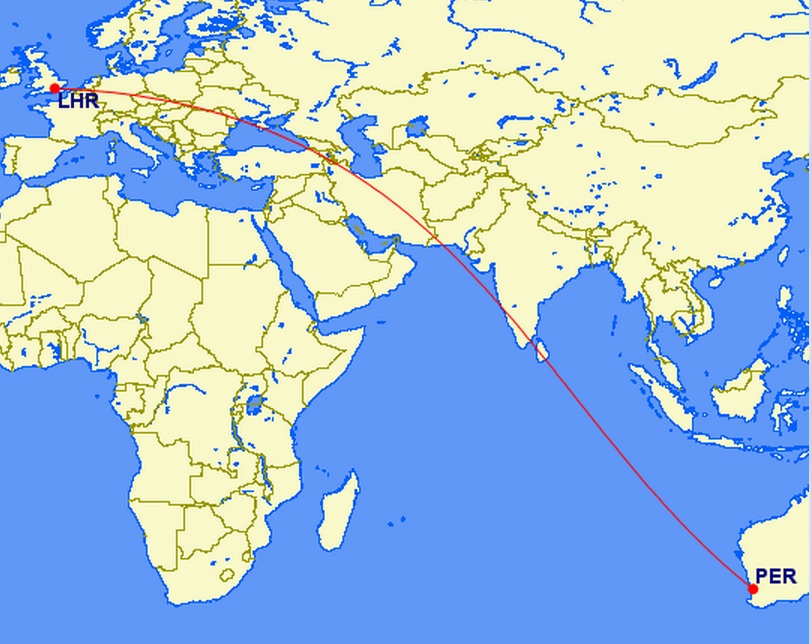 That flight, though, would still be 500 miles shorter than the Newark – Singapore flight Singapore Airlines used to operate.

And it looks like Singapore Airlines is going to bring back US flights starting in 2018.

Singapore Airlines will restart non-stop flights to the USA using a new ultra-long-range version of the Airbus A350…First deliveries of the A350-900ULR aircraft are slated for 2018, according to Airbus.

…”Our customers have been asking us to re-start non-stop Singapore-US flights and we are pleased that Airbus was able to offer the right aircraft to do so in a commercially viable manner,” said Singapore Airlines CEO Goh Choon Phong.

What’s more, the aircraft will get a new business class seat that will first go into new Airbus A380 aircraft.

Here’s the current business class, which is one of the world’s best:

One reason we’re seeing longer flights is new, more fuel efficient aircraft. Another is cheaper fuel. These flights were simply uneconomic with $100 a barrel oil. They’re super expensive, since they have to carry extra fuel just to fly all the fuel needed for such a long journey.

And they need to have high enough fares to cover the cost not just of fuel and crew but of the aircraft — there’s not much you can do with an aircraft beyond the one daily flight when an aircraft is flying a route that takes 18 hours. That wasn’t happening during the recession, and could well not happen going forward, but airlines think the chances are better now than they were.

This would be huge for Singapore Airlines. As it stands they are at a severe disadvantage in the US market. That’s because it takes a stop to get to Singapore, and then from Singapore to elsewhere in Southeast Asia. That means competitor Cathay Pacific – which serves more US cities than Singapore as well — can get US passengers to their destinations in Asia in a minimum of one fewer stop. From cities like Chicago and Boston it’s two fewer stops. A non-stop from the US to their Singapore hub erases the airline’s geographic disadvantage.