Back in December I wrote about Southwest upgrading its technology to be able to pre-assign seats and even sell first class. They basically said they were acquiring dangerous doomsday-style technology that they promised they wouldn’t use.

The new reservation system will go live later this year. In the first half of 2017 Southwest will migrate operations over to the new platform.

While Southwest says they are reluctant to follow other large US airlines in seeking greater revenue from customer segmentation, they’d be able to. They’ll soon have the software to do preassigned seating, and thus charge more for premium seats.

But mostly the technology upgrade underscores just how limited their IT resources have been to date.

When Southwest first began they were all about speed. At one point financial struggles meant having to give back their fourth Boeing 737 and managing their full schedule with just three aircraft. They invented the ’10 minute turn’ with passengers deplaning from the back while the next flight boarded from the front.

Starting as an intra-Texas airline, they weren’t subject to Civil Aeronautics Board regulation. They could fly where they wanted (within the state) without a years-long process to obtain permission, and they could charge what they wanted as well.

Prior to deregulation, the Civil Aeronautics Board ‘experimented’ with price competition and allowed Texas International Airlines to undercut Southwest pricing within the state. That’s when Southwest introduced its own two tier fare structure — customers could choose, but paying the higher $26 fare meant walking away from the flight with a free bottle of liquor. And in 1978 Southwest became the largest liquor distributor in the State of Texas.

One cabin of service, simple fares were part and parcel of the Southwest route model. They’ve never built the IT infrastructure to do much more and today they couldn’t charge for checked bags if they wanted to. 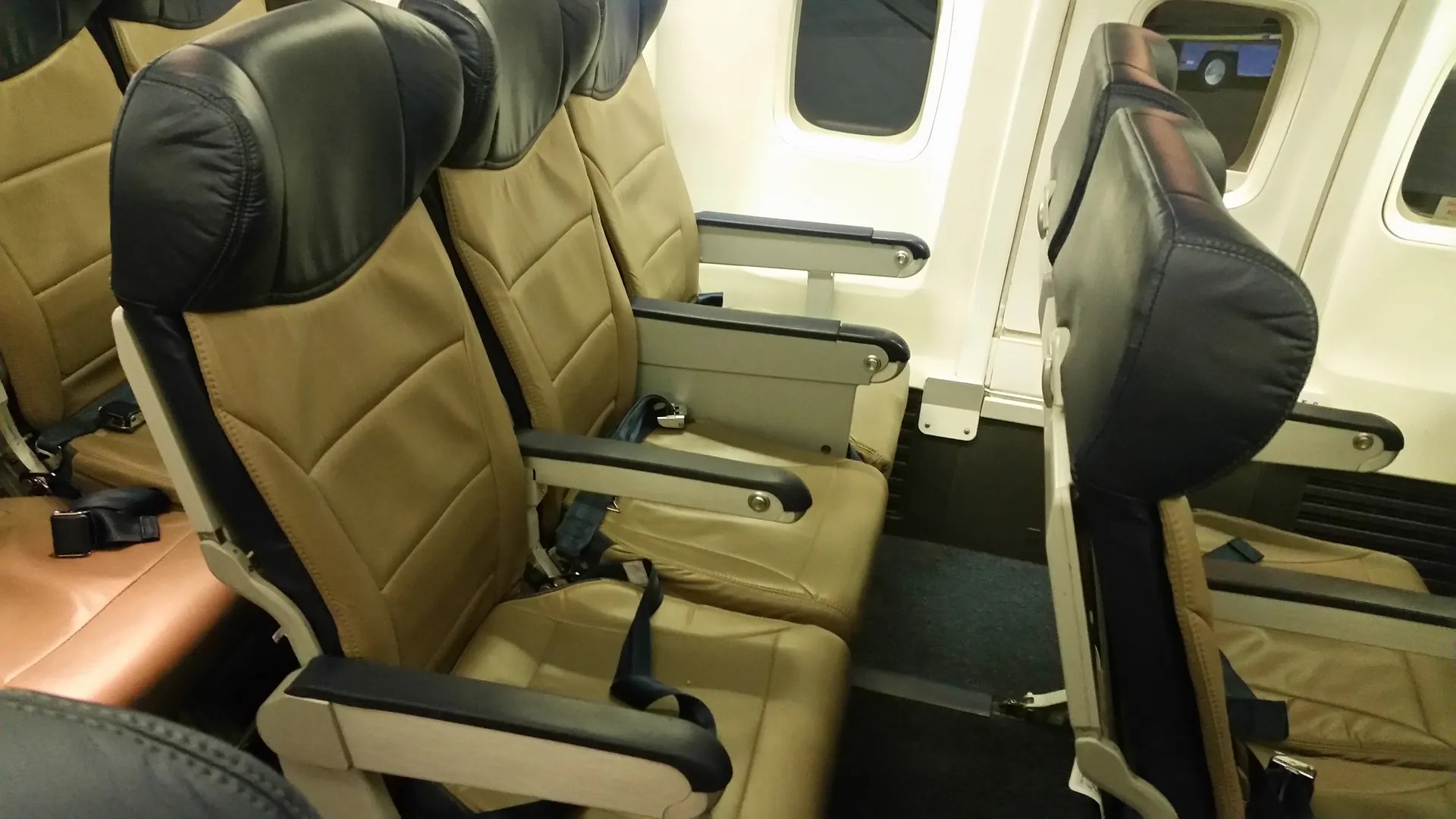 But it’s striking how much more limited they are than even that.

Southwest has to fly the same schedule Sunday-Friday to all the cities in its domestic network, given the current tech, with Saturdays a separate schedule.

For example, on a route such as Denver to Orlando, which has a mix of nonstop and connecting options, Southwest can vary the prices it charges in Denver and in Orlando for the route. The new system will allow it to manage inventory, not just price, for each origin and destination city. Controlling inventory is one way to make a revenue-management system work better.

During irregular operations they don’t reschedule passengers in bulk. They cannot even reschedule passengers over the phone. Neither telephone reservations nor the twitter team could rebook me while I was diverted on the ground in Corpus Christi last month since I was already mid-trip. I’d have had to wait until I made it to my connecting city (or inside the terminal in Corpus).

There’s little question they could benefit from greater reservations system functionality. They could publish a full year’s schedule at once, rather than loading flights in chunks months at a time. They could offer customers more connections using their existing flights than they’re able to today. And they could offer a differentiated product and possibly earn more money as a result though they recognize it would fundamentally alter the Southwest brand to do so.

At Southwest Airlines it soon won’t be 1986 anymore: