When Marriott announced they were buying Starwood, the news was met with great consternation among Starwood’s frequent guests.

That’s because Marriott – the larger program – isn’t known for treating elites especially well despite having the toughest top tier to earn among the major programs (Platinum requires 75 nights). 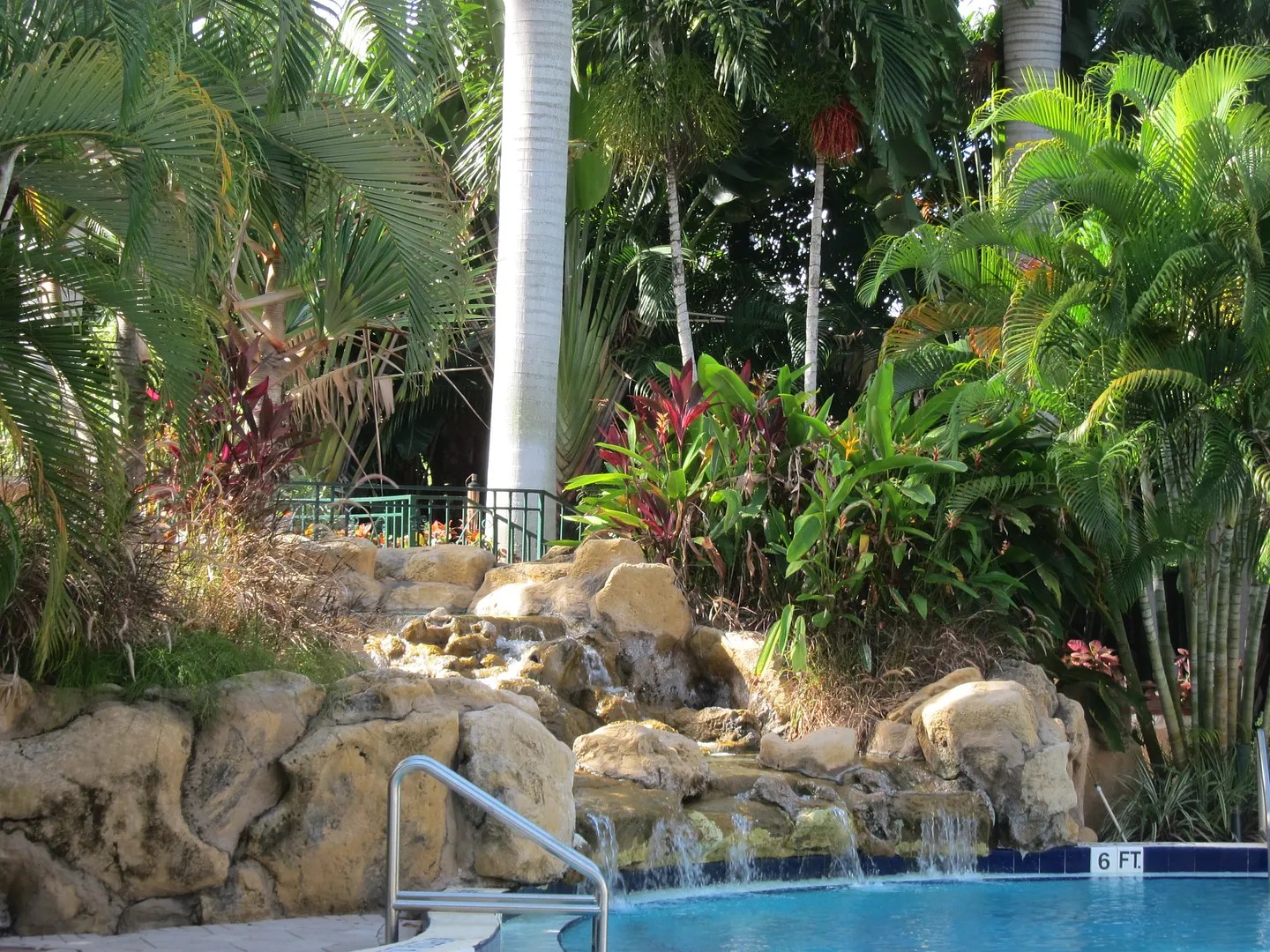 So it was pretty exciting when Marriott announced this morning that they were rolling out new benefits similar to Starwood offerings:

Marriott’s CEO says loyalty becomes more important – rather than less important – for the chain going forward. These new benefits, without any simultaneous takeaways, seemed like a start. They still had a lot more work to do but it seemed like a good sign.

Unfortunately Marriott completely whiffed. They can’t even bring themselves to offer guaranteed late checkout, and they’ve oversold the benefit. 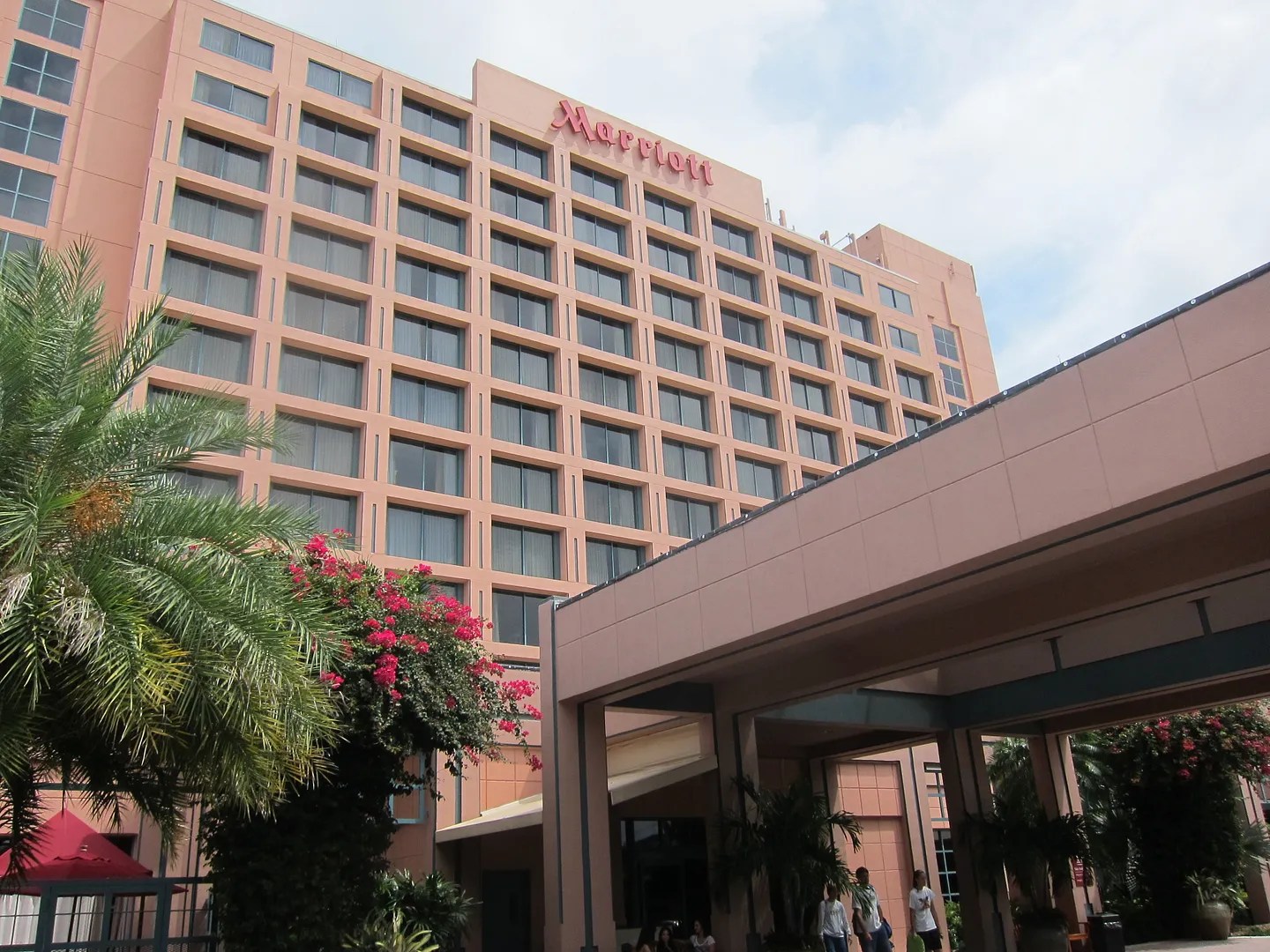 Priority Late Checkout
Call the front desk the morning of your check out, and let us know your planned departure time.

Late checkout is based on availability and offered at all participating Marriott hotels, except Marriott Vacation Club®.

It’s subject to availability on the day of departure. The hotel can say no to late checkout for a 75 night Platinum and they’re well within the terms.

I gave them the benefit of the doubt in this wording, assuming that “could be as late as 4pm” meant that the member would have the choice when to check out as late as 4pm. It turns out that’s not what it means at all.

Via One Mile at a Time, here’s how Marriott is clarifying:

It’s all based on availability on the check-out day. Gold and Platinum Elite members will receive a guaranteed late checkout and it could be as late as 4pm. Members can request the late checkout when making a reservation via phone, through the Marriott Mobile app via the mobile check-in process, or when checking in upon arrival at the hotel. This benefit is available at all fully participating Rewards hotels with the exclusion of resorts, convention hotels and Marriott Vacation Club.

They are guaranteeing late checkout, they mention 4pm, but they aren’t guaranteeing 4pm late checkout. If a hotel offers a Platinum 1pm checkout that’s fully compliant with the benefit. Which means they’re still playing games with benefits instead of offering real benefits, the way that Starwood and Hyatt do.

If Marriott is looking to change that narrative, this isn’t the way to do it.