Just over two weeks ago there was a failed coup attempt in Turkey seeking to oust Recep Tayyip Erdoğan. The U.S. backed the democratically elected very much non-democratic Erdoğan. The likely outcome, had the coup succeeded, is unclear.

Coup plotters claimed to support democracy and oppose the eroding secularism of the country. Either way, the people are likely worse off today with the government’s crackdowns and purges on institutions throughout the country. It’s not clear of course that the people would have been better off had the coup succeeded.

One of those institutions, of course, is Star Alliance member Turkish Airlines.

After ousting the Turkish Airlines CFO the airline also purged over 200 more airline employees as coup-sympathizers.

The original name of Turkish Airlines translated into English as State Airlines Administration (it was then renamed General Directorate of State Airlines). It received initial aircraft and capital from the government — for the first 50 years of its existence – and remains 49% government-owned.

In a reminder that Turkish Airlines is an instrument of the state, and that means of the victor in the recent attempted coup, the airline renamed its business class lounge “July 15 Heroes of Democracy Lounge” (HT: Zach Honig)

Turkey went through a critical turning point on the night of July 15. We are still seeing the effects and consequences of this fateful night. This process revealed many things to us.

Firstly, The Republic of Turkey, which has been a symbol of stability with its increasing influence in the region and the world, and its strengthening democracy, has the capacity to stand erect and will never lose this strength.

Secondly, the people, who defeated this vile attempt that was aiming to undermine the parliament, its selected representatives and will, rallied upon our President H.E. Recep Tayyip Erdoğan’s call and underlined the fact that democracy is the best way of administration for Turkey. Moreover, the resulting atmosphere of national solidarity and unity, as well as the rekindled patriotic feelings, reinforced our high hopes for a better future.

In order to commemorate this historic day, we decided to change the name of our CIP Passenger Lounge at Atatürk Airport to “July 15 Heroes of Democracy Lounge.” 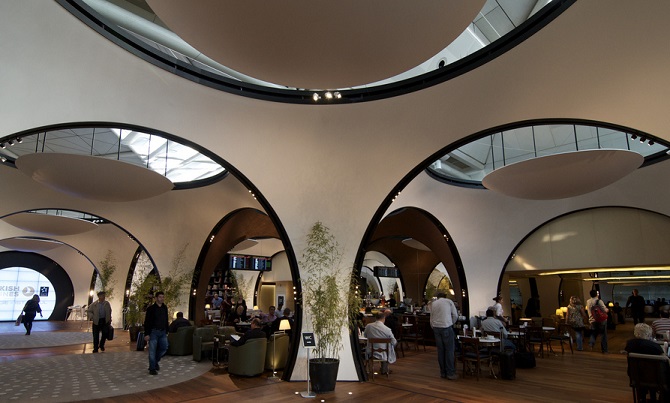 The victor, of course, writes history. And this is an airline with a long history of public relations decisions that aren’t the best for public perception. At least frequent flyer award availability on the carrier is good.