They do not require finger print background checks, and since they trump local regulations they won’t allow for cities to carve out certain lucrative locations for taxis only. The new rules go into effect June 1.

Uber and Lyft left Austin last year after the city passed new rules that the ridesharing companies said they couldn’t live under and a referendum failed to repeal the rules. In fact, what they didn’t want was different rules in different jurisdictions and they wanted to send a message to other cities not to try the same thing. Austin thought it was an important enough market that Uber and Lyft wouldn’t leave.

Uber and Lyft misplayed their hand with the referendum, appearing as outside bullies rather than underdogs and failing to communicate the seriousness of their intention to pull out if the referendum failed. They should have pulled out a couple of weeks before the vote, promising to return if the referendum passed, and then the question to voters would have been in effect, do you want to bring back Uber and Lyft?

Ultimately they win at the state level however. 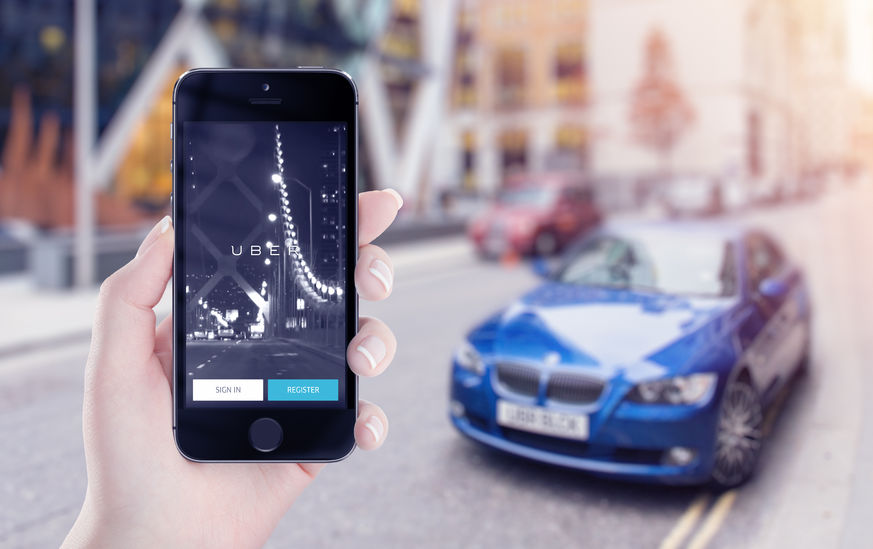 When Uber and Lyft initially pulled out, there was chaos. 10,000 people were driving for Uber and Lyft, and just about 700 cabs. I had to fly out the next day and had to figure out how to get to the airport. There’s a direct bus. And Cars2Go can be dropped off at parking near the airport. I took a cab, which involved a half hour wait.

Several smaller companies entered the breach. The most functional in my experience is Boston-based Fasten. There’s also GetMe (which I never managed to make work), Ride Austin (non-profit), Fare, and others. The city worked to connect drivers to these other services.

While these provided service in much the same way as Uber and Lyft, the technology isn’t as strong and they largely melted down during South By in March.

And with Uber losing a billion dollars a quarter they’ll be able to lose some of that on Austin residents soon. And I’ll be able to use my Platinum Amex $15 monthly credit near home.