The American arrangement with Qantas, unlike Delta-Virgin Australia, was approved in the US with the argument that the two airlines did not fly overlapping routes.

“AA and QF [Qantas] have no overlapping nonstop transpacific routes. AA states that it does not have aircraft currently capable of providing nonstop service between the U.S. and Australia and that its existing labor agreements preclude nonstop flights over U.S.-South Pacific stage lengths.

“Accordingly, we conclude that American is unlikely to become a nonstop competitor between the U.S. and Australia, and that no reduction in the number of nonstop competitors would result from approving the application.”

When American announced Sydney service starting in December, they did so as part of an enhanced joint venture with Qantas. 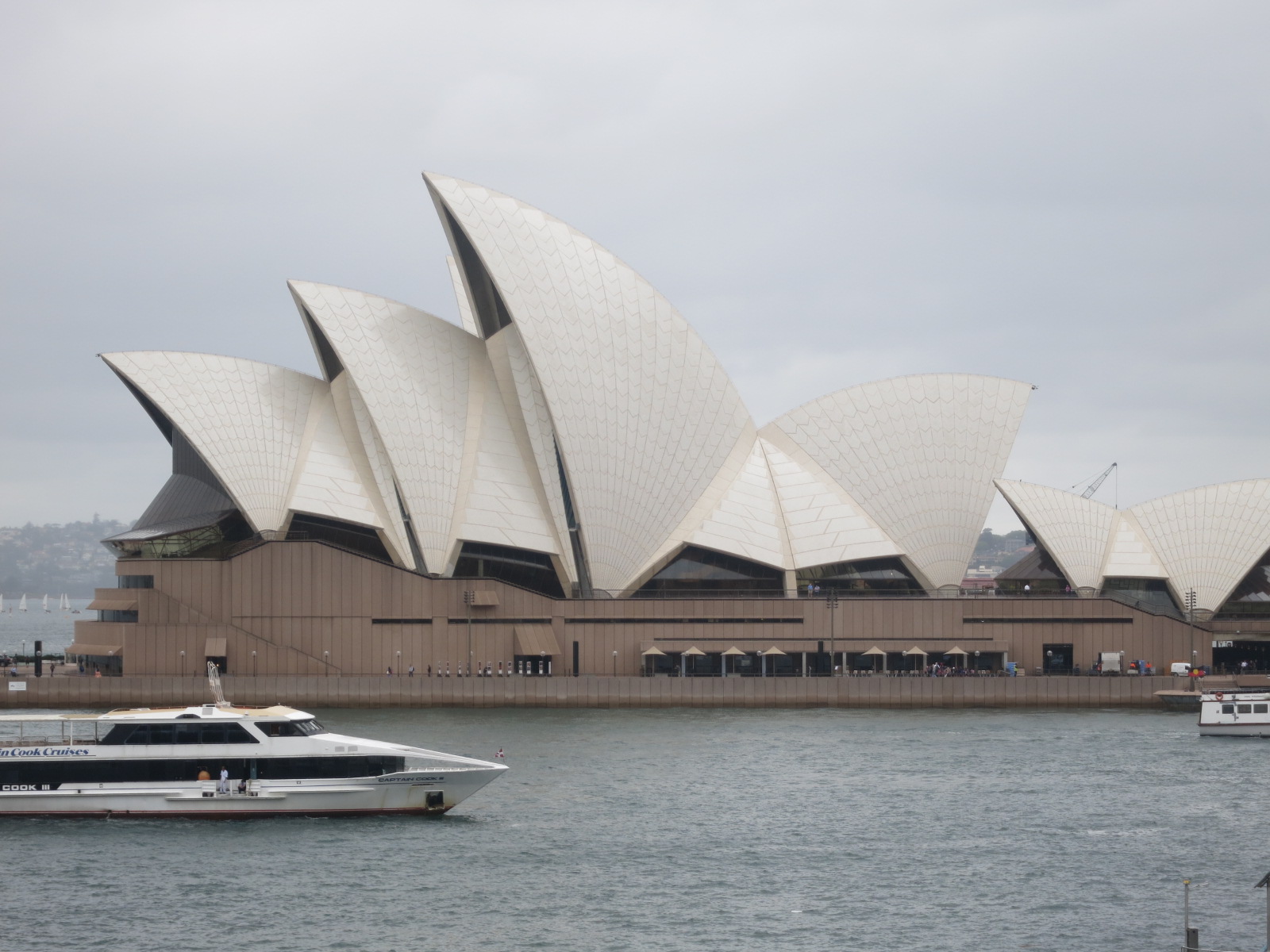 Qantas didn’t have the aircraft to serve San Francisco. By turning over a Los Angeles flight to American, they have shuffle aircraft and serve a new U.S. market.

The enhanced joint venture also has American on the verge of announcing Auckland, New Zealand service which is a market that Qantas exited in the past.

American’s current access to Boeing 777-300ERs make right-sizing Sydney flights, where Qantas believes it has too much capacity, possible. And Boeing 787 aircraft makes American’s Auckland possible (along with their domestic US feed and Qantas’ base of customers on both sides of the Tasman Sea). 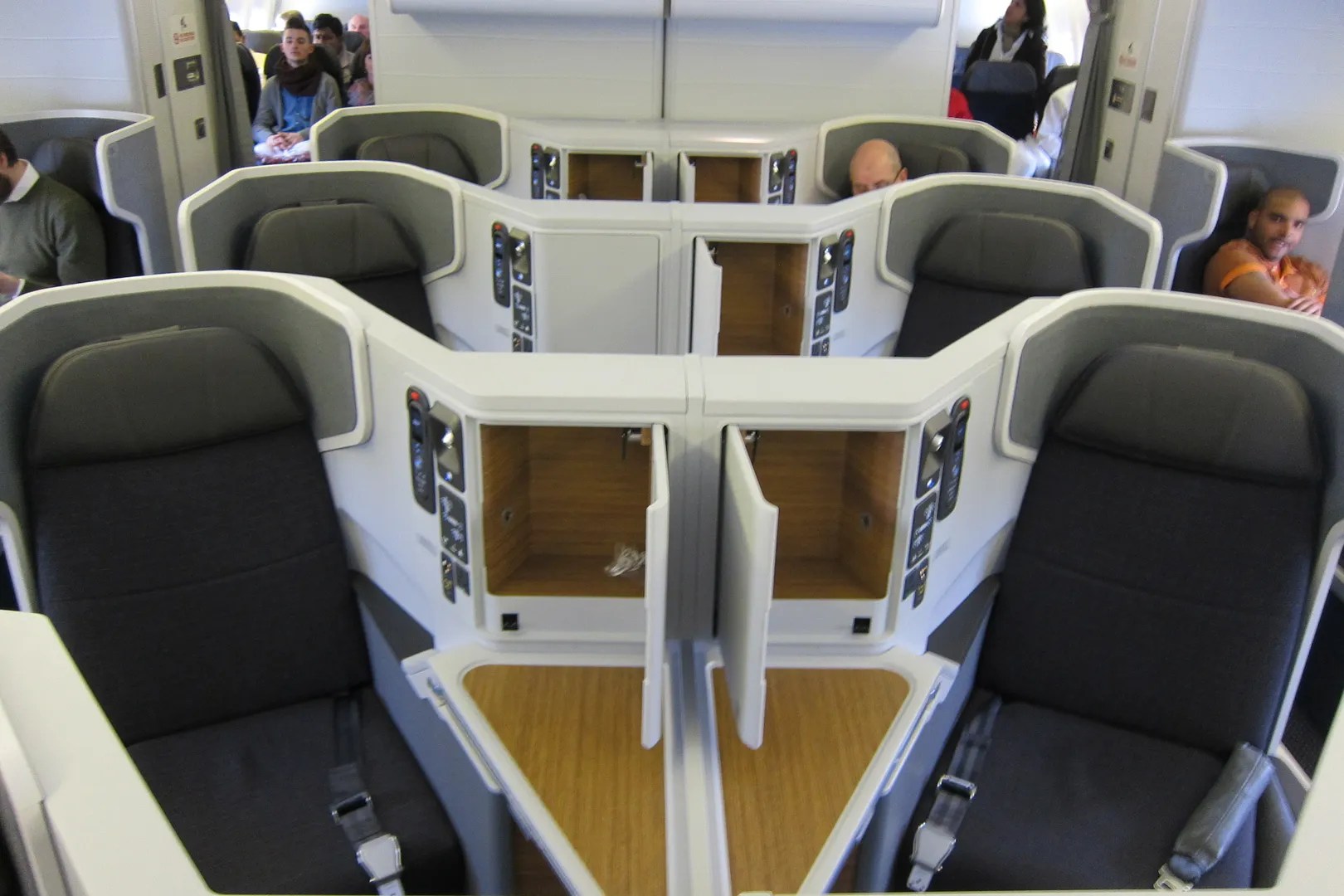 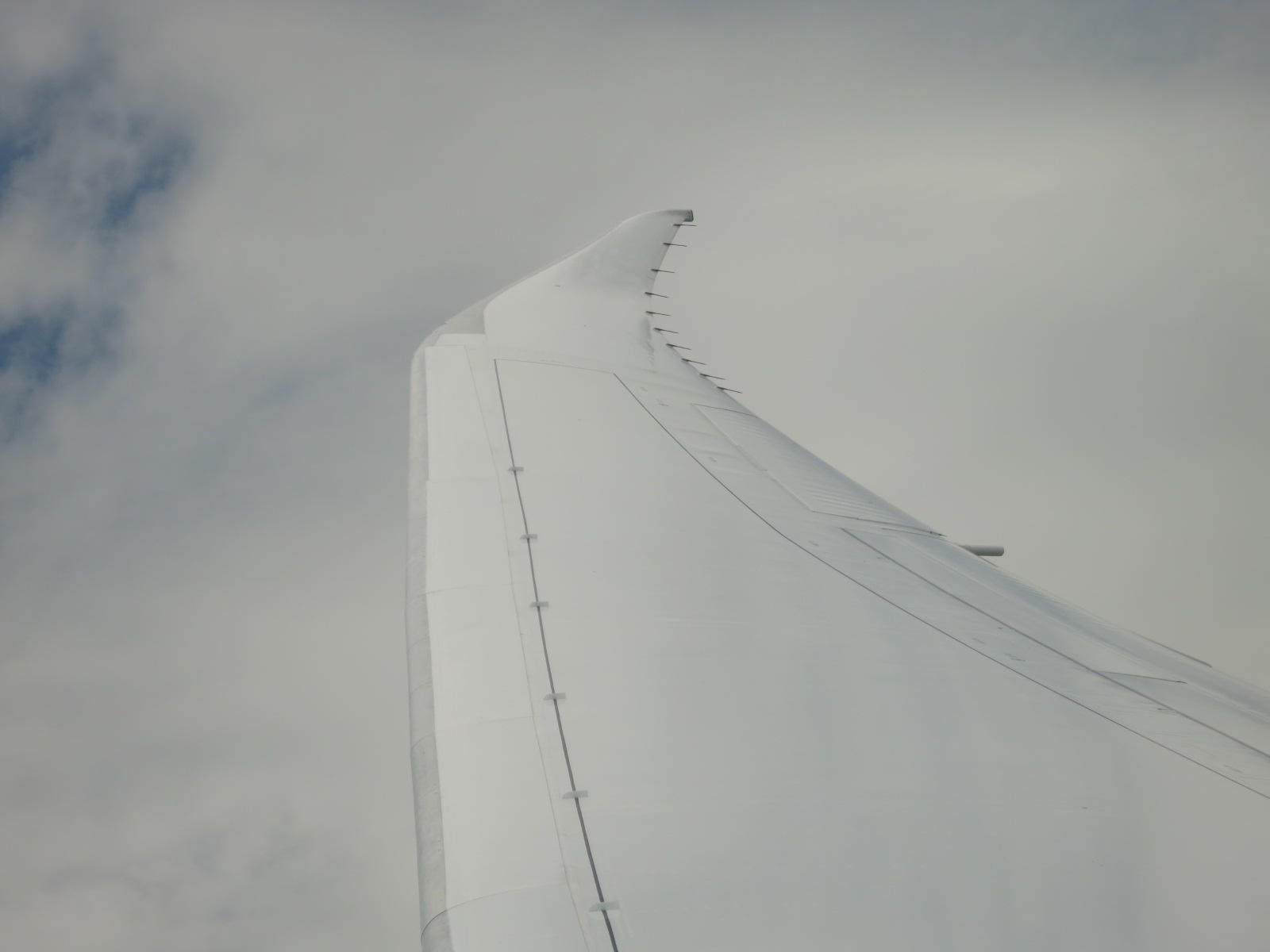 The enhanced joint venture, though, just ran into a speed bump at the US Department of Transportation. Rather than approving additional cooperation between American and Qantas, they’ve issued an order asking for more information (.pdf) even as American’s Sydney service is about to start December 17. If it took them five months to ask for more information, it raises concerns – regardless of their eventual decision – over how long it will take them to come to a conclusion.

Unsurprisingly there are objections to the American-Qantas arrangement. The DOT docket shows confidentiality affadavits from United Airlines and Air New Zealand, two competitors to American and Qantas who presumably would like the government to stand in the way of this partnership. In other words, they’ve filed objections but have done so in a way that the public can’t see.

The Department of Transportation is asking for: