This woman — who was neither from Germany nor from Florida — ripped pages out of her passport and used them as toilet paper. The Thai government didn’t accept her altered passport, and deported her.

From the Chiang Rai Times: Apparently “Dozy Faye Wilson, 28, had to explain to Thai immigration officials that she had used “two or three” pages of her passport to wipe herself on a drunken night out.”

She had planned on spending a month in the Asian country before working for a year in Australia.

“I just said that I had lost the pages because I was too embarrassed to explain the real reason.

“Before I could explain more, they had deported me back to Dubai and then to Glasgow and confiscated my documents.”

Faye had her passport taken off her and was escorted back to the UK with a security guard. 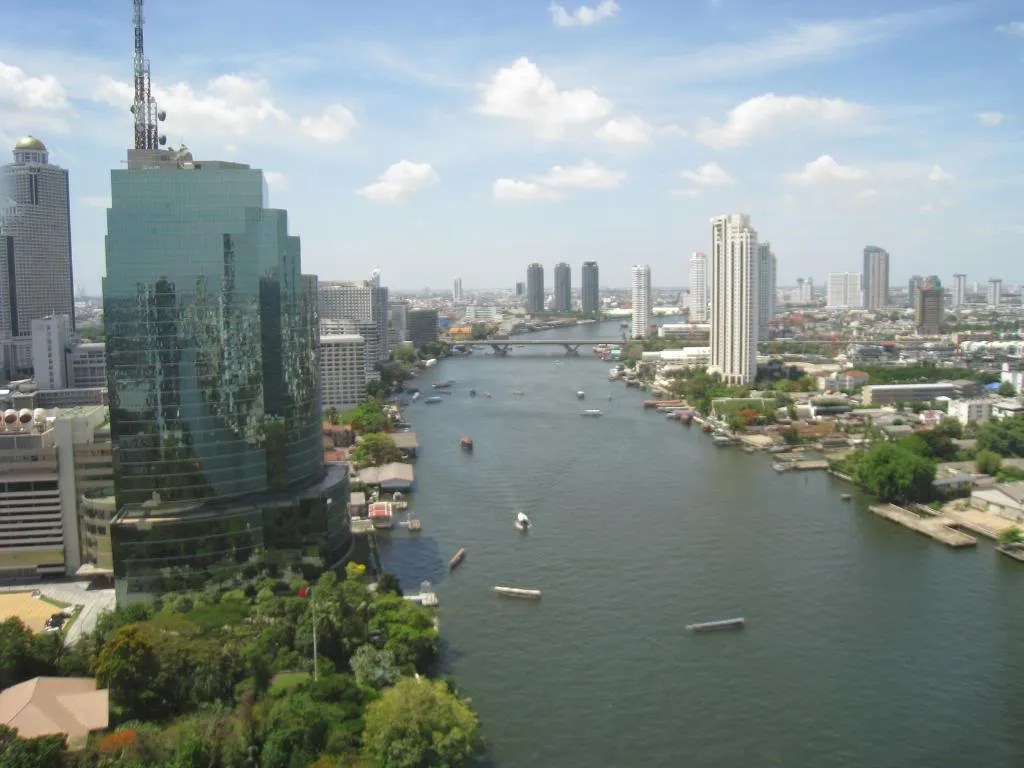 View of the Chao Phraya River from the Royal Orchid Sheraton… Which Ms. Wilson Could Have Seen if She Had Been Permitted to Exit Suvarnabhumi Airport

Surely there’s even more to the story when she was escorted to the UK rather than just being put on a flight back.

The woman says she’s used her passport 8 times with pages missing without incident. She acknowledges it wasn’t the best use of her passport, however:

She said: “We were walking from one bar to the next and we must have been desperate for a wee and obviously didn’t have any toilet roll.

“We decided it would be a good idea to use my passport, which is obviously really stupid.

“It was maybe two or three pages.

The lesson though may not be not to use a passport as toilet paper. The lesson is that if you do you should follow up and have the passport replaced.

Ultimately it’s probably not any rougher than much of the toilet paper I’ve found in Europe. And indeed I’ve traveled plenty of places in Asia where, if one didn’t plan ahead, they might well find themselves without better options.

(HT: Loyalty Lobby via One Mile at a Time)