Getting in bed with and cutting deals with politicians brought down former United CEO Jeff Smisek.

It’s ironic of course that Smisek had – alongside the CEOs of Delta and American – been complaining that Emirates, Etihad, and Qatar get sweetheart deals from their own governments.

The chorus of complaints continue, and US airline CEOs continue to maintain that they aren’t subsidized even though Delta, United, and US Airways moved billions of dollars of pensions off their balance sheets and onto the government-backed Pension Benefit Guaranty Corporation and even as Delta buys a stake in the most subsidized Chinese airline.

Pay no attention to the man behind the curtain. Some subsidies are ok, others are not ok, and the airline industry will tell you which are which. (Hint: Delta’s CEO wants to make lowering airfares illegal.)

So I’m struck by the gall of United, in their news that they’ll be ending service to Dubai on January 23, they’re blaming the decision on the loss of subsidies from the US government. 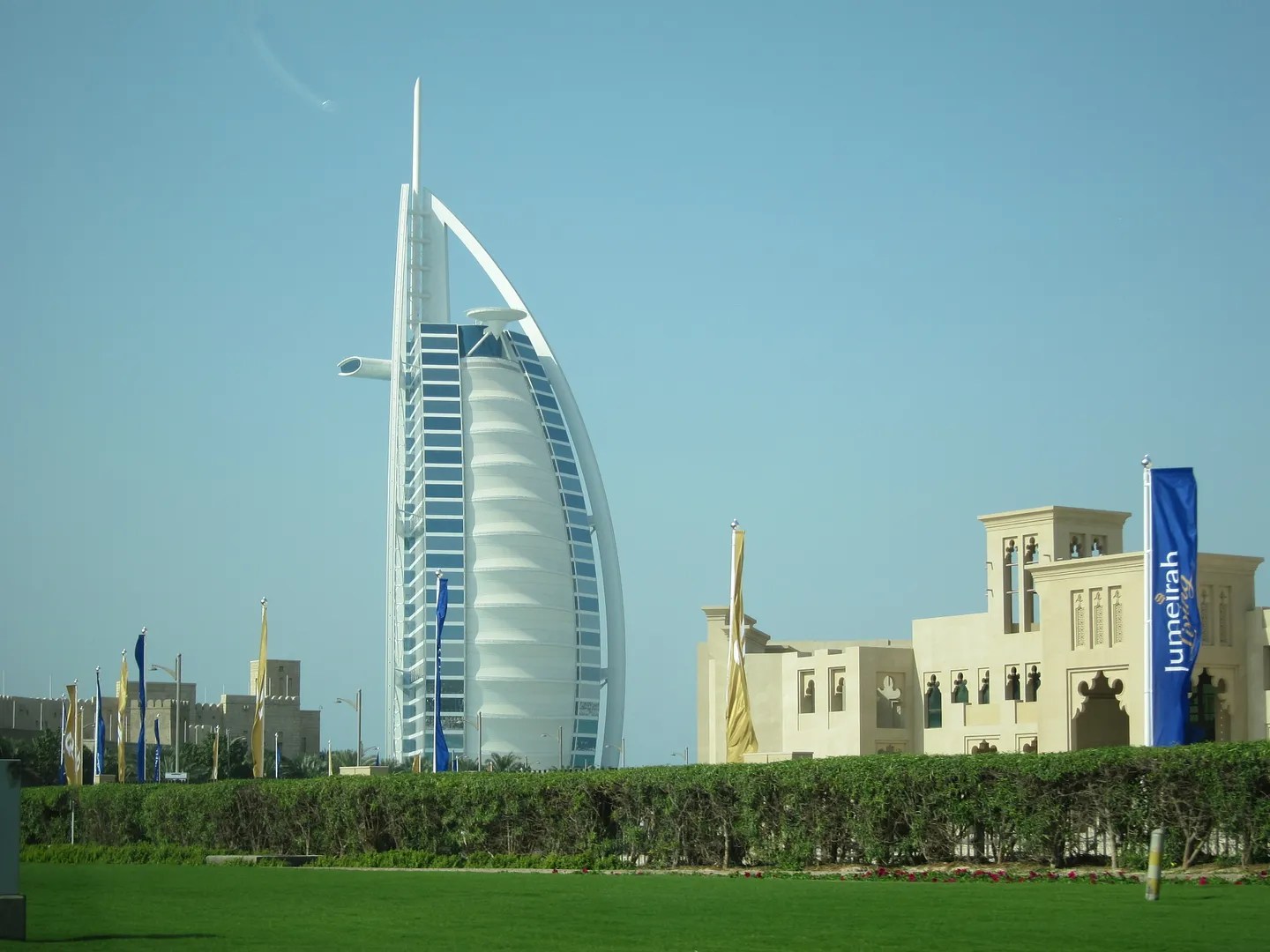 The US government awarded its 2016 contract for Washington Dulles to Dubai to JetBlue, which codeshares with Emirates, rather than to United. And United complains that US government business is intended to go to a US airline under the Fly America Act.

“We believe this decision violates the intent of the Fly America Act, which expressly limits the U.S. government from procuring commercial airline services directly from a non-U.S. carrier. For the Washington to Dubai route, JetBlue merely serves as a booking agent for Emirates.”

The requirement that US government dollars go to US airlines, rather than foreign airlines, is a cronyist subsidy of the first order. United is complaining that they’ve lost their subsidy, so they’re cutting the route. That may make financial sense, but when your business relies on the government to be profitable you really ought not throw stones in the form of subsidy accusations at your competitors.