United and the US Attorneys Office for New Jersey have brought an end to the airline’s role in the corruption investigation of the Port Authority of New York-New Jersey which oversees the airline’s Newark hub and public transportation options surrounding it with a Non-Prosecution Agreement. 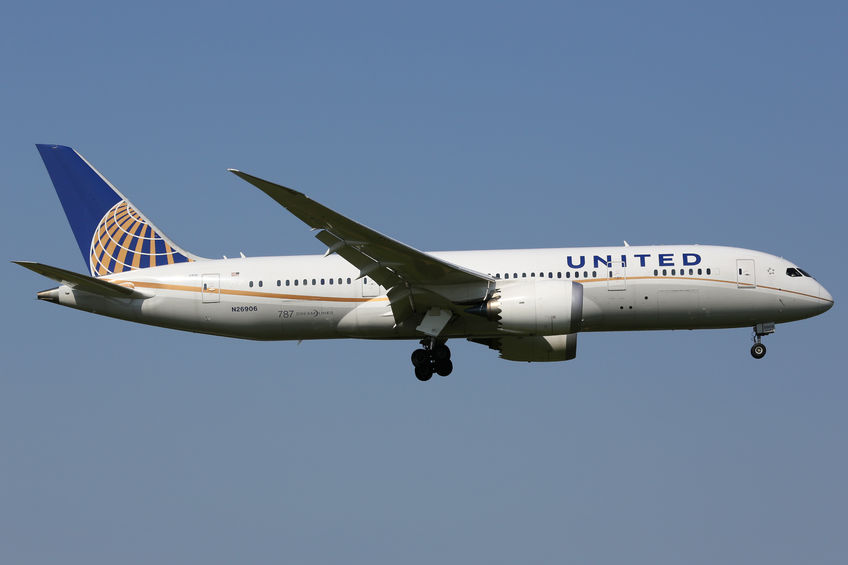 United Operated a Special Flight for the Chairman of the Port Authority, and That’s Why Passengers Don’t Have to Suffer Jeff Smisek Any Longer

Last year an unseemly story came to light about United offering a flight from Newark to Columbia, South Carolina timed to allow the Chairman of the Port Authority of New York/New Jersey (which oversees United’s hub at Newark) to visit vacation place there. It was a flight that the airport itself couldn’t even understand how they got United to offer.

The flight was a money-loser, but Governor Christie’s appointee David Samson, intimately tied to ‘Bridgegate’, asked for. Then-United CEO Jeff Smisek was forced out over this and related matters. 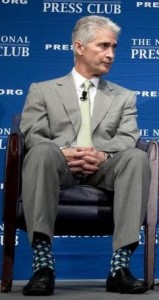 United sought lower fees in a new lease for their Newark hub.

And United offered flights to Atlantic City valued by the Governor as they sought public funding of enhanced transportation to Newark. (United’s cancellation of service there should have triggered certain subsidy repayments, which New Jersey simply let slide.)

The investigation took down the former United lobbyist who was serving as New Jersey Transportation Commissioner who was present at the infamous dinner. The Port Authority of New York – New Jersey appeared to get caught up in a coverup.

Samson, 76, pleaded guilty to bribery charges. Under terms of his plea agreement, he faces as little as two years of probation and as much as two years in prison. He will be sentenced in October. He could have faced as many as 10 years in prison had the case gone to trial.

Court documents reveal (HT: @wdcscribe) how egregious and relentless Samson was in pursuing what he wanted from United — taking items off the Port Authority’s official agenda until the airline complied. Here’s a small sample, but do read the full picture.

United Agrees to Pay $2.25 Million – and Try to Ensure it Doesn’t Happen Again

United is putting this chapter behind them by entering into a Non-Prosecution Agreement with the US Attorney’s Office investigating the case. United won’t be prosecuted in connection with the ‘Chairman’s flight’ to Columbia, South Carolina. It will pay a $2.25 million penalty. And it has to follow certain agreed-upon guidelines, like improving its internal anti-bribery and anti-corruption standards.

This agreement covers the airline only, and does not cover individuals. If Jeff Smisek is convicted or even pleads to contest to crimes related to this he may have to pay back his whopper of a severance.

Here’s the full agreement (.pdf). It lays out a set of facts as attachment A that sound pretty clearly as though the airline was being extorted — although the airline’s CEO, himself a lawyer, should have contacted the FBI rather than agreeing to what amounts to a bribe. In fairness to the airline, once it reached the point where there was clearly indications of wrongdoing, they forced their CEO to resign. And this agreement suggests they’ve been wholly cooperative with the investigation.

United was hardly the only airline to do something like this.

Airlines remain one of the nation’s most heavily regulated industries. Airports are largely government owned, making leases and pricing political decisions. The skies are managed by the FAA. Mechanical work is regulated and signed off by government agencies. Flight delay compensation, and even when airlines are required to provide snacks and water to passengers, are dictated by the Department of Transportation.

There is virtually nothing that an airline can do without at least the tacit approval of an agency. Leaving aside the advisability of value of given regulations, the airlines absolutely operate at the please of government agencies.

So it’s no surprise that they want to stay on the good side of those agencies, and their leadership — although they do not usually cross the lines that United and Smisek apparently did in the case of the Columbia flight.

According to a former US Airways executive, who asked not to be named, routes that were started or expanded in the 1990s and 2000s in order to benefit politicians included National/Charleston, S.C., home of South Carolina Sen. Ernest Hollings, who was ranking member on the Commerce, Science and Transportation Committee; National/Portland, Maine, accommodating Sen. Olympia Snow; and National/Rochester, N.Y., home of U.S. Rep Louise Slaughter.

…In 2002, The Charlotte Observer reported that US Airways had a special arrangement with Sen. Hollings and his wife: If they complained about high fares, they could get lower ones.

I’d add that it’s not surprising the Chairman of the Port Authority would feel empowered to ask for special treatment, considering the special airport treatment that members of the commission received as well.

Don’t forget Delta’s elite status comps to all the top politicians in Georgia. (“You know you’re unimportant when you just get Delta Platinum.”)

Government Officials Get Special Treatment, Because They Hold Power Over Airlines

There are, of course, dedicated desks operated by the major airlines to handle Congressional travel.

Staff schedulers often times make reservations for members of Congress via dedicated phone lines that Delta and other major airlines have reportedly set up for Capitol Hill customers. Airlines also permit members to reserve seats on multiple flights but only pay for the trips they take.

Ted Kennedy once ‘saved two jobs’ — the jobs of the special services reps at US Airways who took care of him during his travels, when the airline was looking to make significant cutbacks after 9/11.

And Members of Congress and Supreme Court Justices have long had their own free parking at National Airport:

It’s not just airlines providing things to politicians directly. Through the airlines’ major trade association the Chair of the House Transportation Committee got a girlfriend.

And what do airlines want from these politicians? They want legislation to permit airfares to be advertised without including taxes and fees. They want to shut down competition and low prices from Middle East airlines. They want to keep limits on airport facilities charges.

Why Do We Think Regulation Would Hurt the Airlines and Help Consumers?

Governments influence the fortunes of the airlines, and airlines attempt to gain favors from governments. It should come as no surprise that airlines have the ear of regulators, and regulations favor incumbent airlines.