United just announced changes that will go into effect on October 6.

A week and a half ago I had heard about an early August announcement of October changes and now we know what those are. United is: 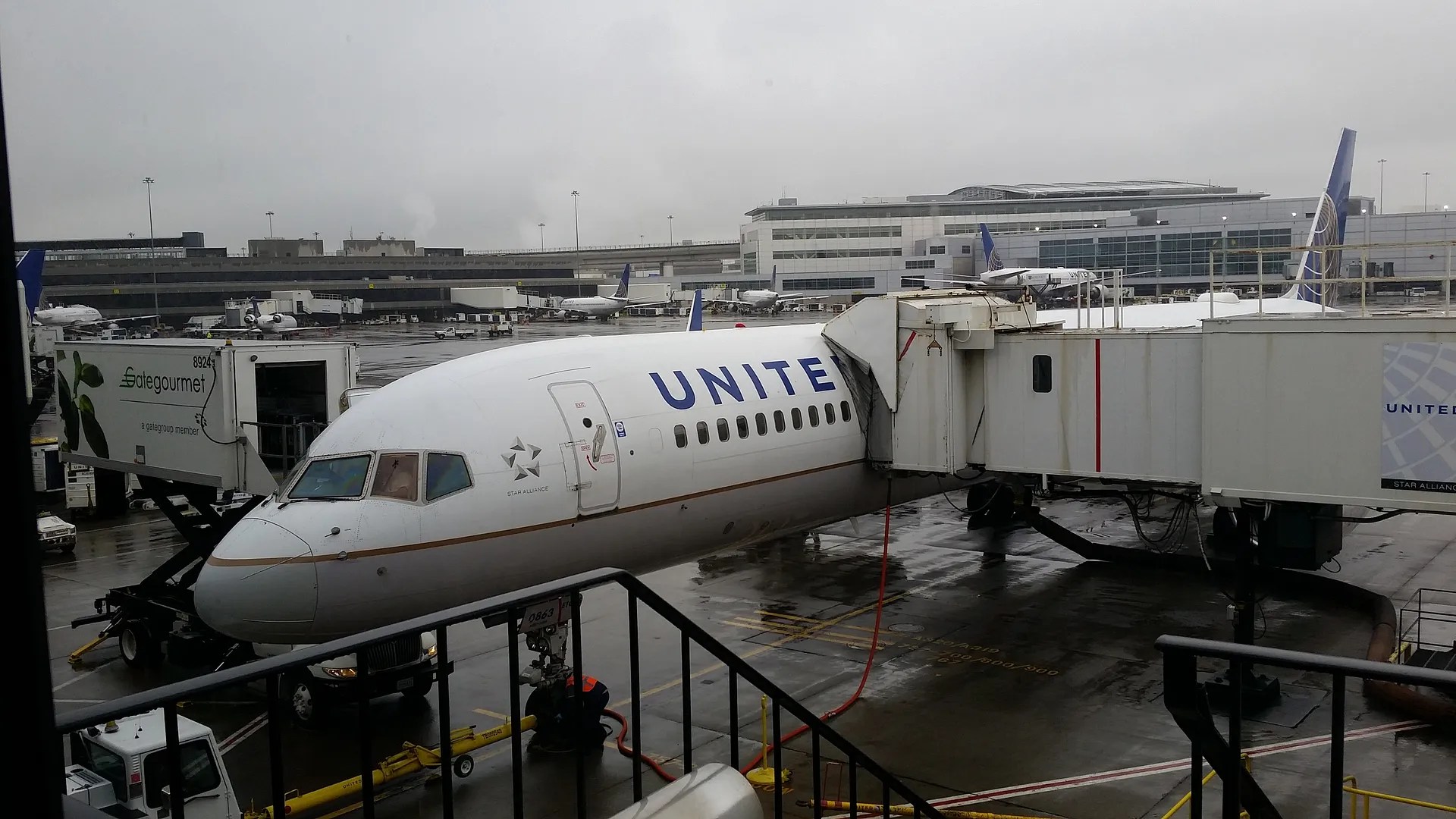 United has had some of the most generous award routing rules in the industry for a program that prices awards based on the regions traveled (versus distance flown). And they’ve been generous in allowing stopovers on roundtrip awards. For elites their change fees have been on the low end for a US frequent flyer program.

I’ve long written about regression towards the mean in frequent flyer benefits, things that are significantly more value than what competitors offer don’t last and on October 6 United will get a little less generous — while still maintaining some of what makes their award rules more generous than Delta’s and American’s.

The award booking engine will let you specify connection city for an itinerary, or cities in which to avoid connections, as well as only show your preferred class of service for a segment. They’ll also let you filter out results based on connecting times, avoiding redeyes, and inflight amenities.

A new booking engine sounds great but we’ll see how it works in practice. That’s just about convenience, not value.

United says they are eliminating free stopovers on roundtrip awards and replacing that with a new ‘Excursionist Perk’ — which really means limiting what kinds of stopovers you can have.

The reason they say they’re doing it is because “[m]any members found the stopover policy to be confusing.” So they’re introducing something more confusing but also more limited.

In order to have a stopover now,

This also limits you from booking a traditional free one-way award where you return to your home city but call that a stopover and tack on an additional flight in the region to a point beyond (e.g. fly back home to Newark and add on a free Newark – Los Angeles flight to use later).