United and Continental merged in 2010, with Continental management eventually taking over, but six years later that merger is still not complete.

This even means that the airline winds up assigning planes to routes for which they’re ill-suited because of where flight attendants are based, or because of the number of a given aircraft type in each fleet. For instance the airline had to assign a single 787 to the legacy United side, which wasn’t enough for it to do Asia flying. So they scheduled it domestically pending a second 787 that contracts dictated went to that side of the operation. American, of course, still has to integrate its pilots onto a single seniority list and crew scheduling onto a single platform. But that merger is two and a half years old, not six years old.

There was some hope that United CEO Oscar Munoz would announce a joint contract for flight attendants and the ability to move forward as a single integrated airline at his major media event earlier this month. That didn’t happen, so he was left with business class hard and soft product improvements to introduce (the former of which won’t be available across the bulk of the fleet for 5 years). 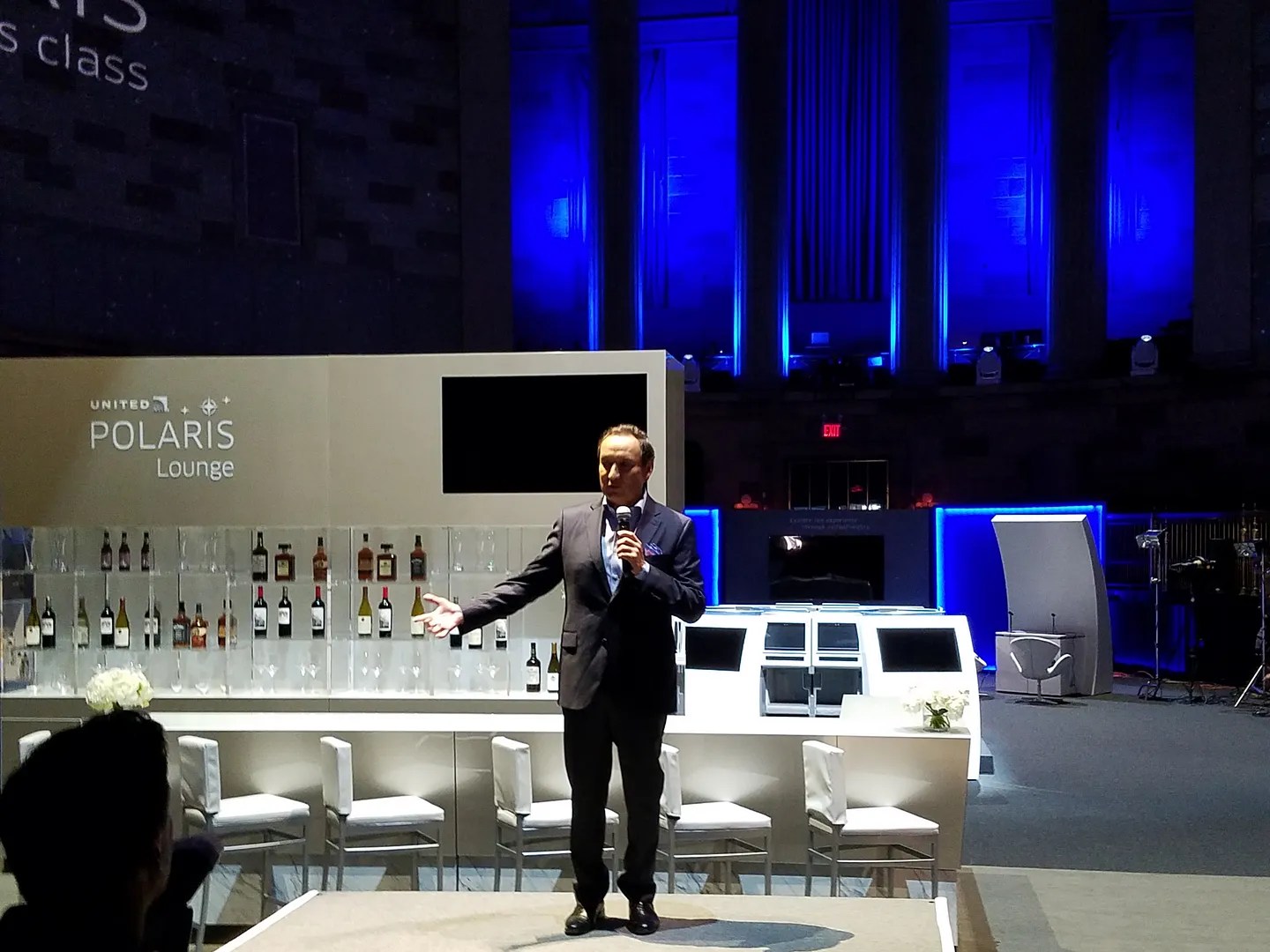 But agreement was close then, and seems closer still now.

Now, after three years of negotiations, the airline and its flight attendants seem to be near an agreement that could integrate the work force.

United management and the Association of Flight Attendants, the union representing the airline’s cabin workers, are scheduled to meet for four days in Chicago next week in what both parties hope is a final mediation session. A new contract would unify all the flight attendants on issues like health care plans, wages and scheduling.

Get this done and there won’t be any barriers to United completing its much-maligned brand promise of the late 90s “Rising” — this along won’t make it great, but they’ll be able to run the operation and the airline’s future will be in management’s hands.