American Airlines, the world’s largest airline and one of the most profitable, has been lobbying hard for subsidies while publicly complaining that they shouldn’t have to compete against Emirates, Etihad, and Qatar.

Ironically American partners with Etihad and Qatar; Qatar is the largest single owner of IAG, the parent company of British Airways and Iberia with which American shares revenue across the Atlantic; American’s first major aircraft order was backed by the Reconstruction Finance Corporation; merger partner US Airways offloaded its pension obligations on the federal Pension Benefit Guaranty Corporation; and American Airlines CEO Doug Parker personally lobbied for American West’s cash injections from the Air Transportation Stabilization Board. 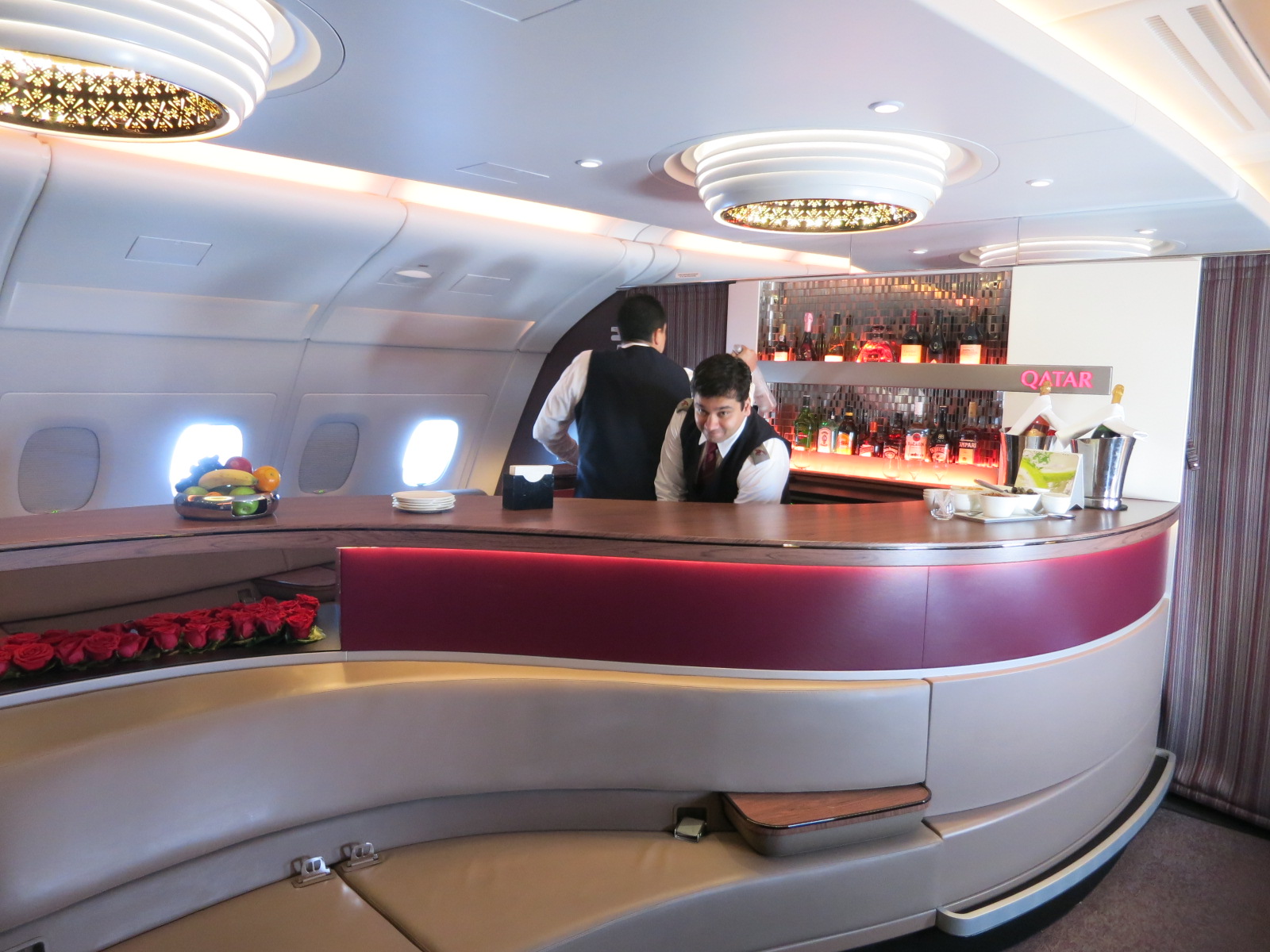 The charge against the Gulf carriers — which compete head-to-head with US airlines on almost zero routes — was originally led by Delta, which owns a stake in the most subsidized Chinese airline (China Eastern) and which partners with state-subsidized Gulf carrier Saudia (which is introducing first class suites).

Delta’s CEO has since been retired, so the airline has gone from claiming the issue is about 9/11 (when the government of Delta partner Saudia may have actually been complicit in 9/11) to whining about an event in an Atlanta theater.

While it became clear that the case made against the Gulf carriers was itself a fraud (which isn’t to say there haven’t been subsidies), that the US airlines have themselves been massively subsidized, and that it was a case of selective outrage (not complaining about other state-subsidized partners, including ones part-owned by US airlines), the cry over the Big 3 Gulf carriers somewhat subsided. 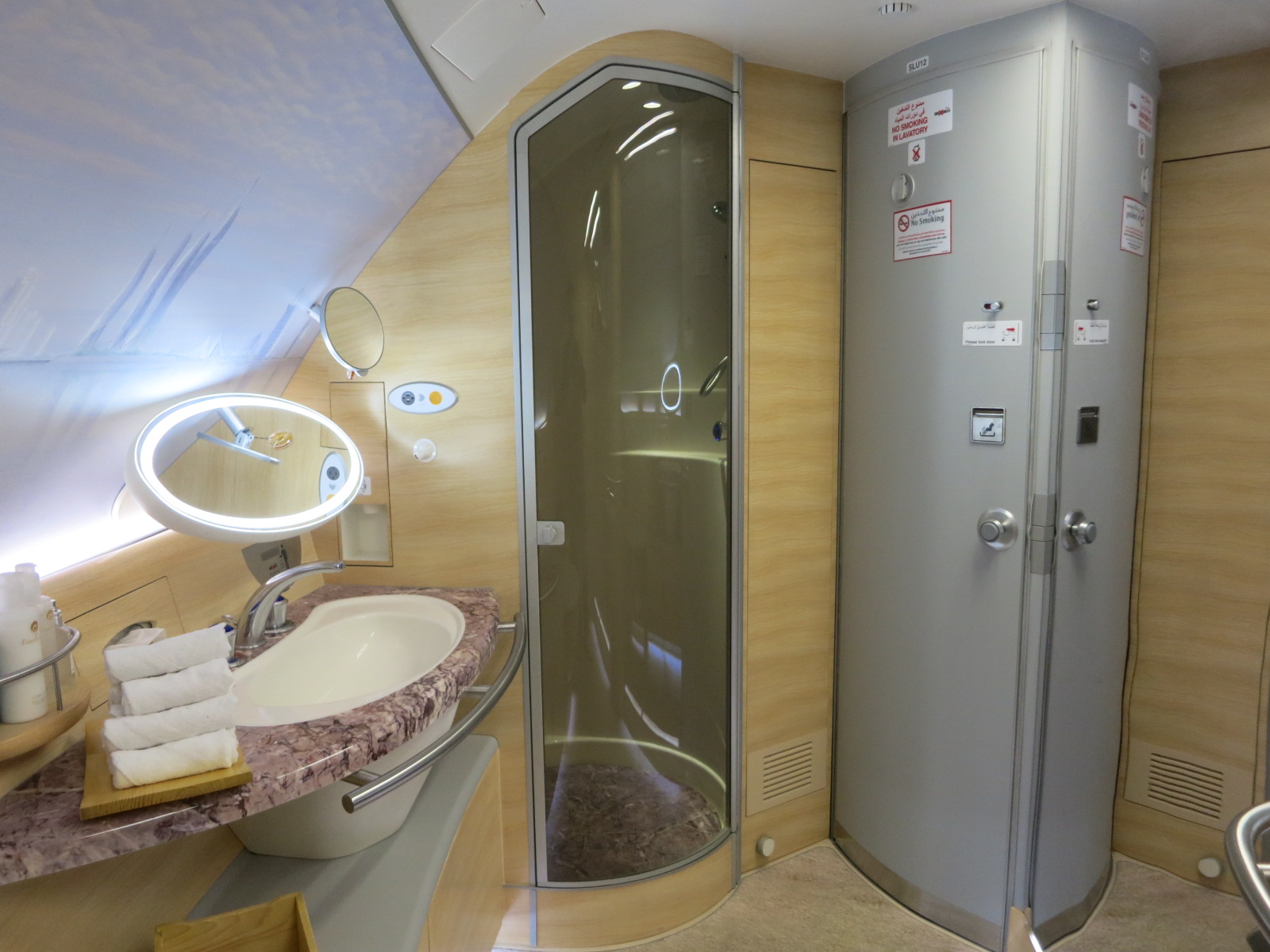 The Justice Department weighed in that the 3 US airlines don’t have a legal case.

In February I wrote that the big US airlines wouldn’t get their way with the government opening formal consultations with the governments of the UAE and Qatar. Instead, I suggested that “[t]he US carriers could still eke out a face save” because “[t]hey still have powerful friends.” 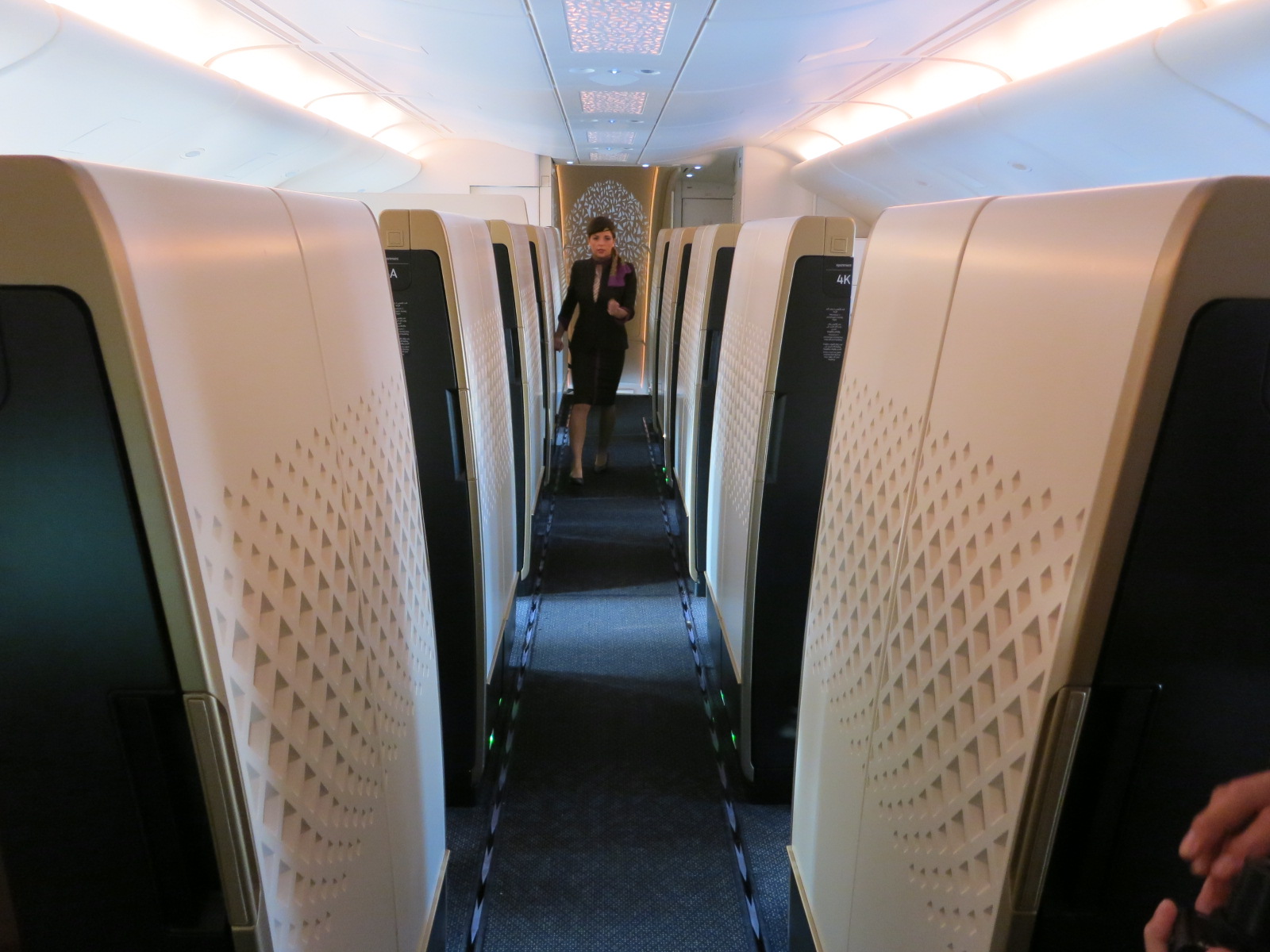 And it looks like that’s what’s happening, according to Politico. (HT: @off2paradise)

[M]ajor players in the aviation industry say the State Department has secretly decided its path forward in the showdown between the “big three” and the Middle Eastern carriers they’re accusing of anti-competitive practices. And the State Department has confirmed for us that Catherine Novelli, undersecretary for economic growth, met Friday with “a number of U.S. carriers and labor representatives to discuss Middle East aviation issues.”

…Obama administration will not formally open consultations on Open Skies agreements with Qatar and the UAE or freeze flights — the two big wish-list items for the accusing airlines: Delta, American and United. Instead, State Department officials have picked a much more mellow approach, deciding to talk through the issues with the two countries this summer (rumor has it that a spate of diplomatic meetings is slated for July).

Delta, United, and American can now save face by “cheering the decision to move forward with informal negotiations” even though they don’t get anything that they’ve asked which because their requests are silly and harmful to US consumers.

US airline employment is at a seven year high even as the Gulf carriers expand their presence in US markets. Alaska and JetBlue are growing as a result of their partnerships with Emirates. And the growth of Gulf carriers has meant more jobs in travel and tourism, and in aircraft manufacturing, as well as trade.

As the most profitable airlines in the world, the complaints of unfairness from American Airlines and Delta ring hollow. Delta’s CEO was explicit that they’re asking for fewer flights and higher fares to consumers.

Of course American’s profit was goosed in the fourth quarter by “a $3 billion special credit stemming from a change in its tax valuation allowance.” Though obligations are shed in bankruptcy, tax loss carry forwards are not. But it’s the Gulf carriers that are subsidized, as though the answer to that question matters and the US government should undercut US interests because of arguably bad policies pursued by much smaller countries a world away.