We are planning on flying from LAX to Osaka next year and fly home to LAX from Ho Chi Minh City.

We plan to use miles and would like to score the nicest [first class seat] if possible..

We have lots of miles accumulated in various programs (almost a million Starpoints, 500,000 [American] miles, Amex.. etc) I have only just begun researching and so far, it looks as if [Japan Airlines first class] using AA miles would be the best option.

Do you have any other suggestions?

The choice here is ultimately going to be driven by availability, although there are plenty of airlines worth checking given the miles that are available.

Consider that it’s entirely possible to use a different airline for the outbound as the return — not just to try different products, but because schedules and availability may differ, especially for an outbound to North Asia and a return from Southeast Asia.

I’d generally rank the first class products of airlines flying from the US West Coast across the Pacific as follows: 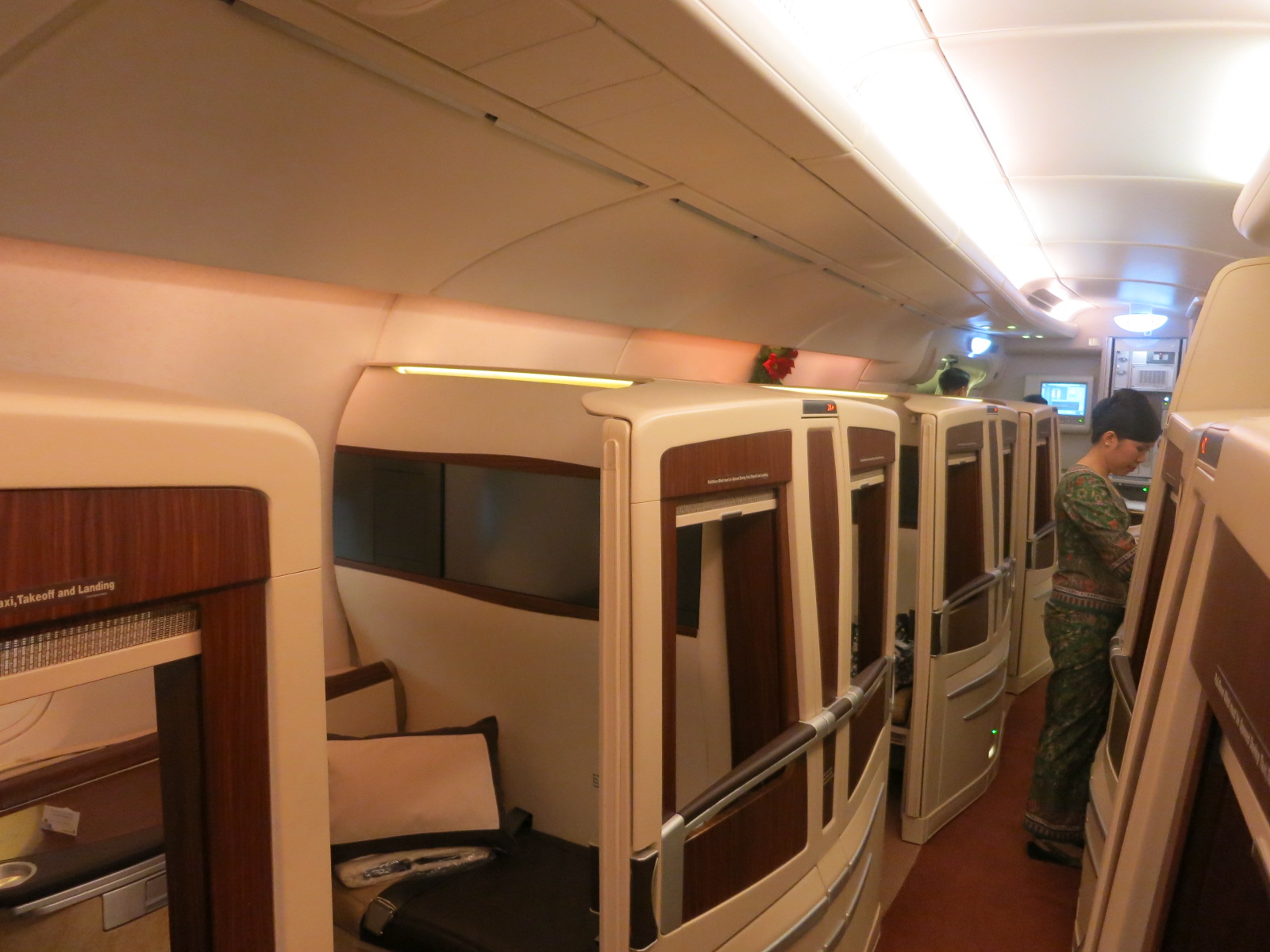 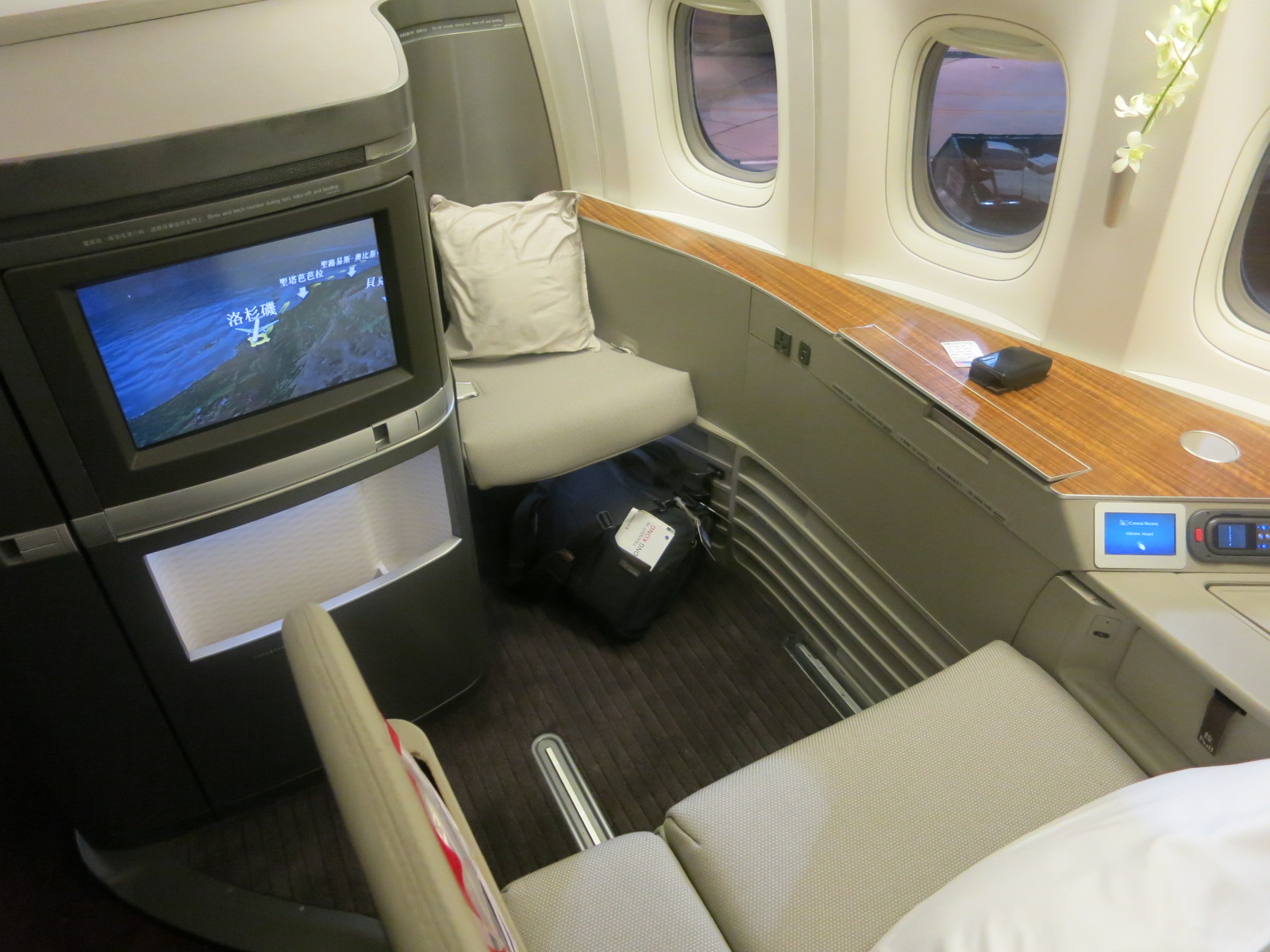 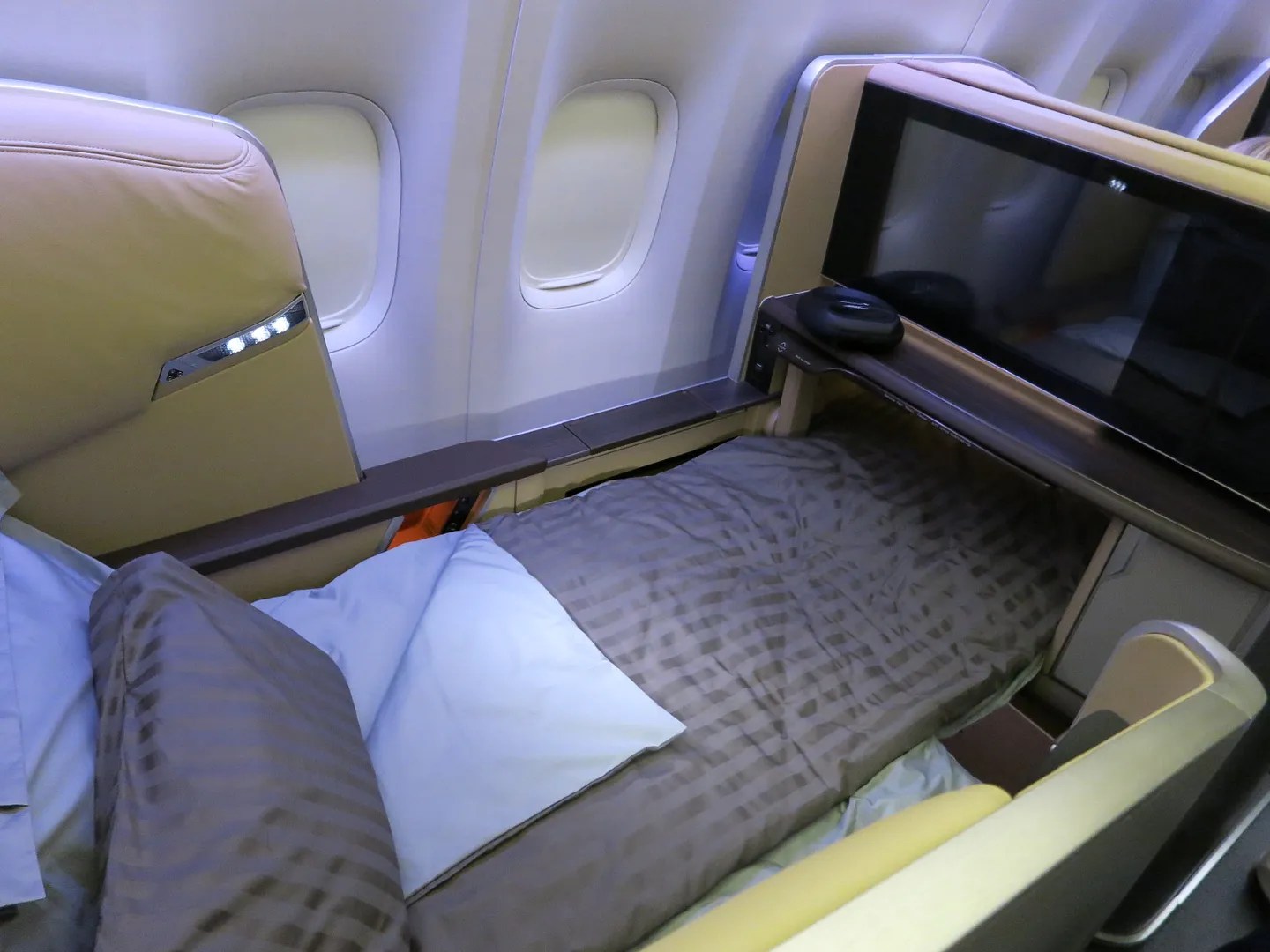 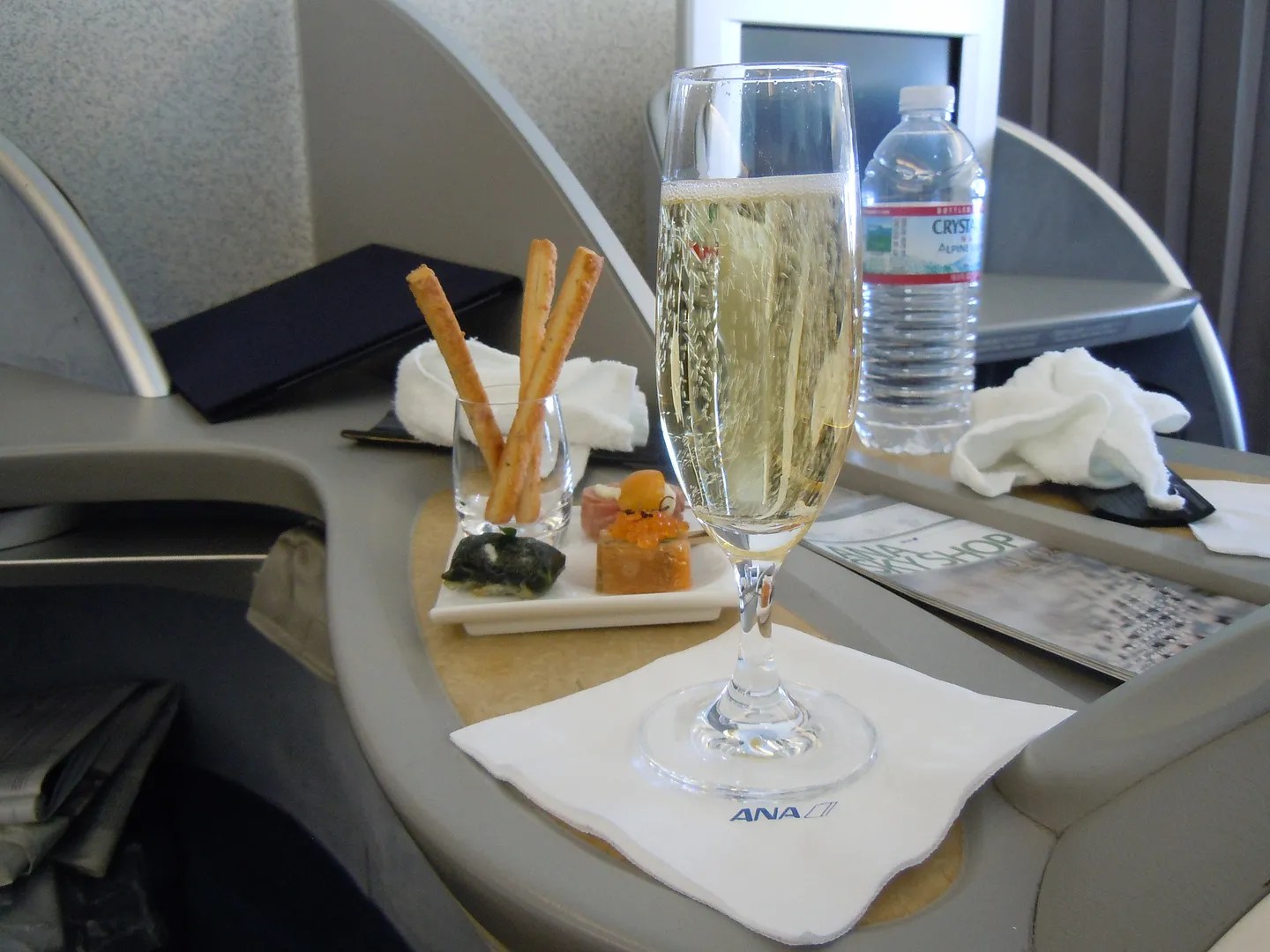 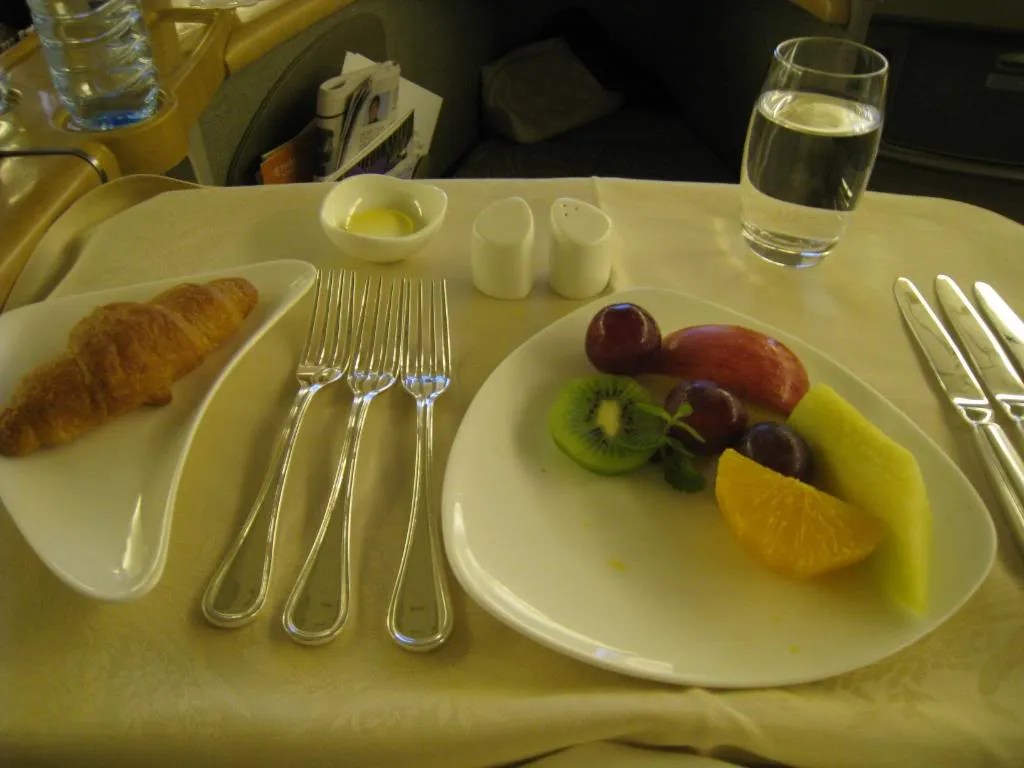 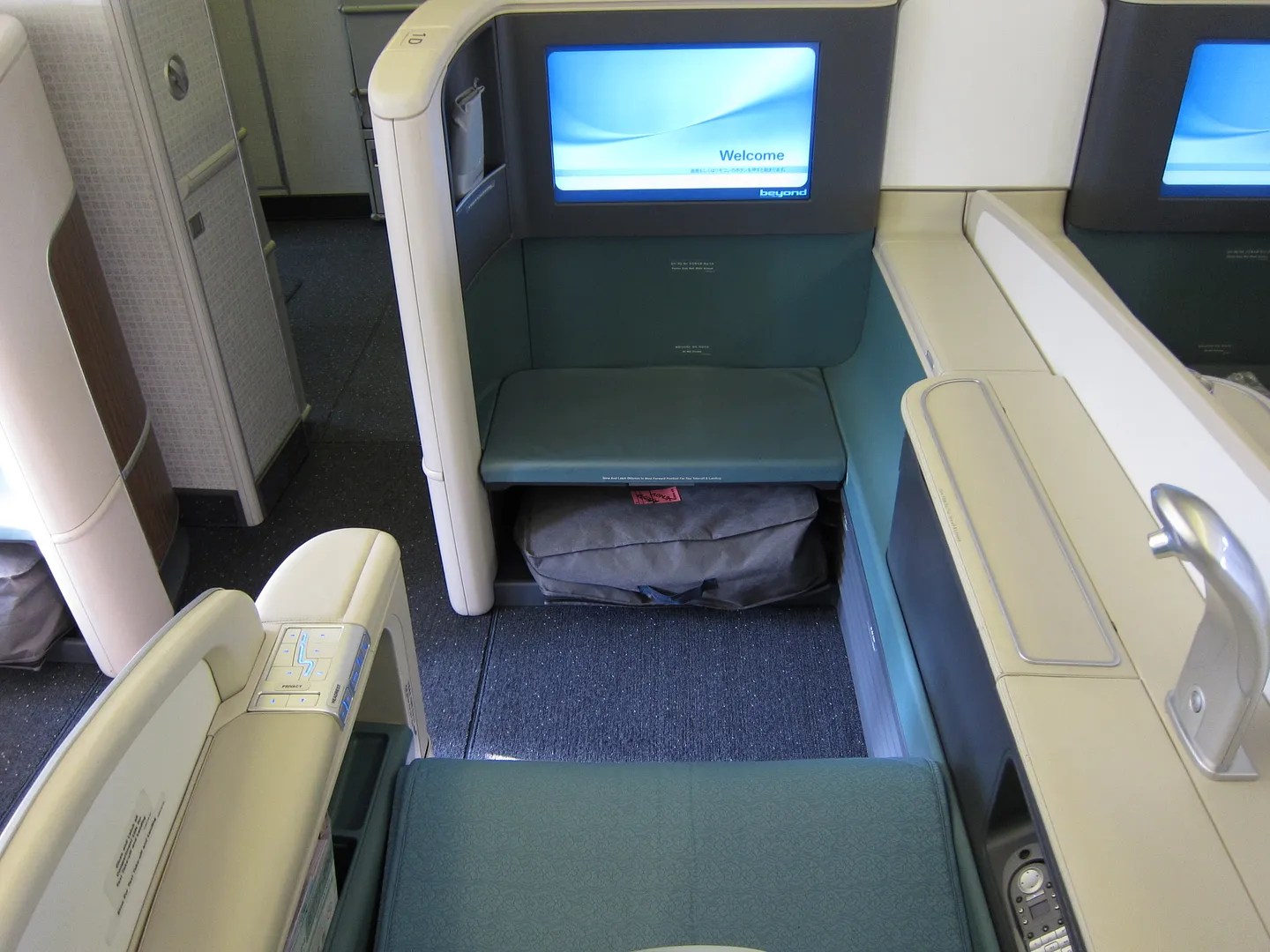 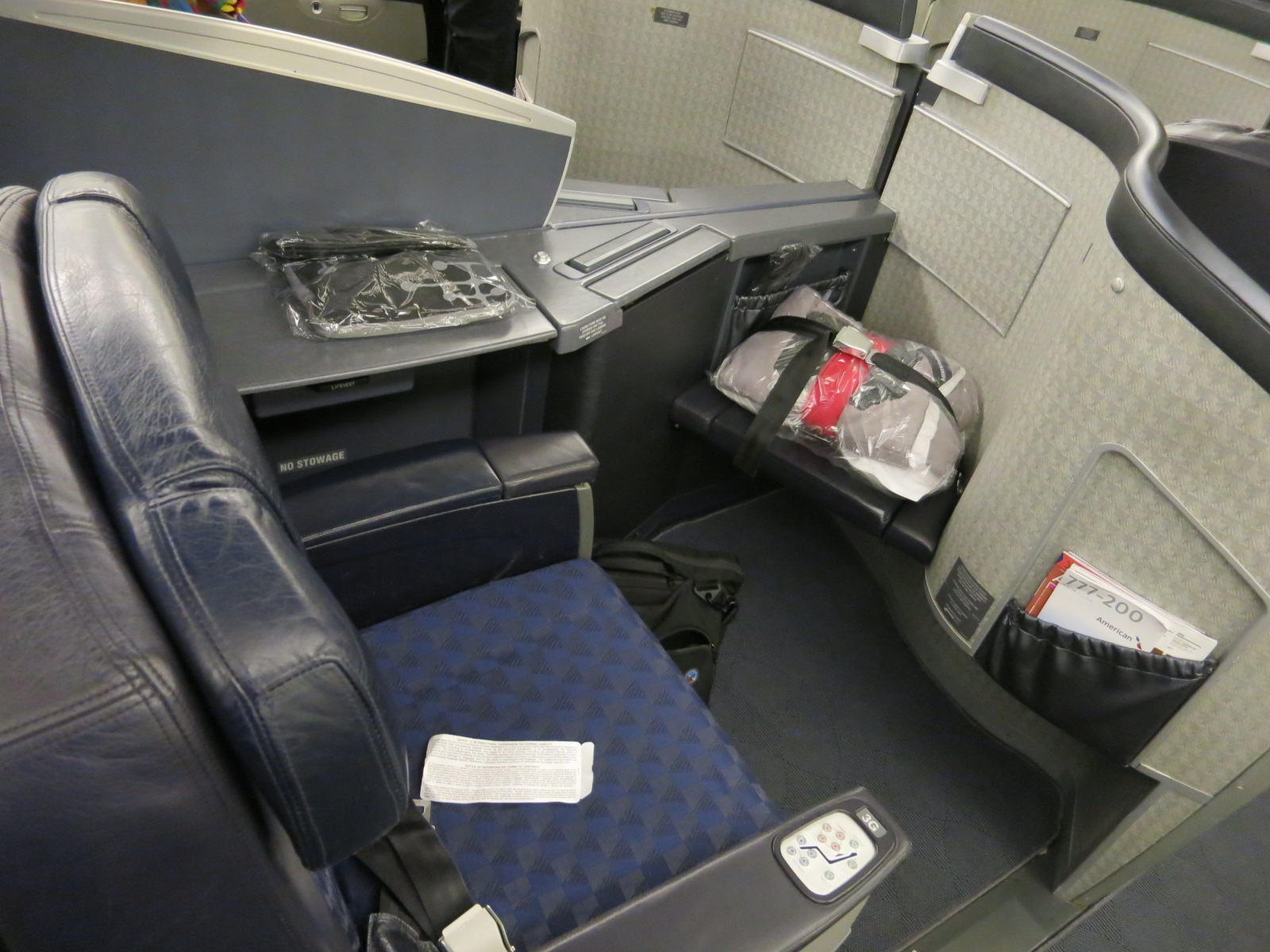 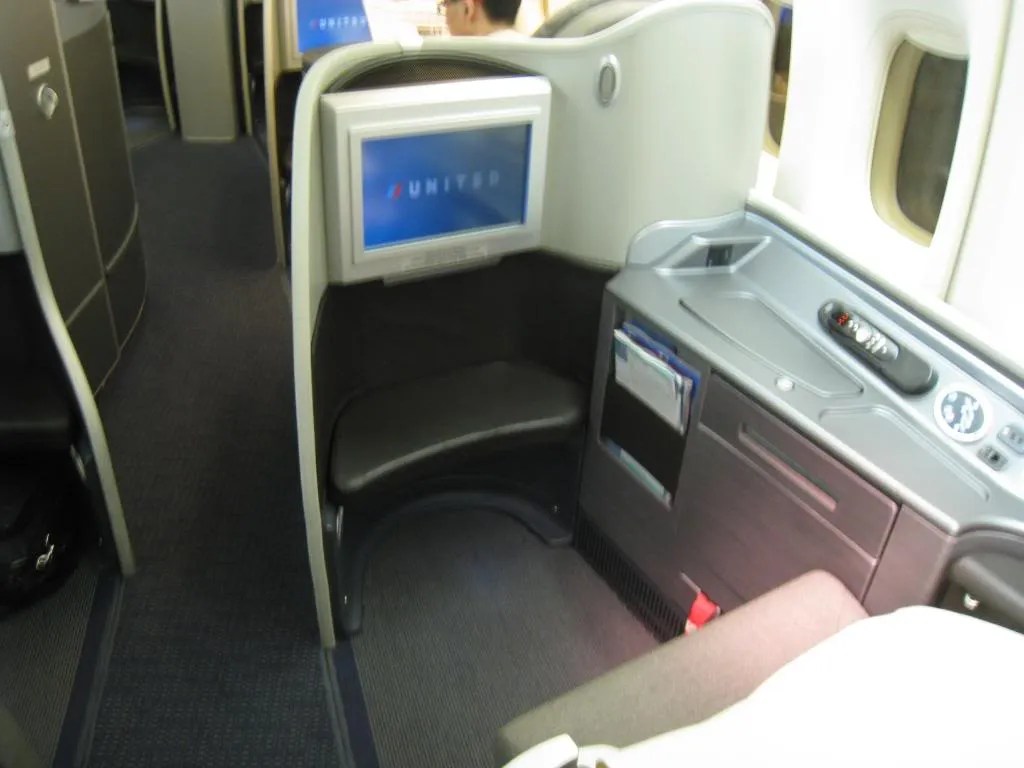 I’ll caveat this list by saying that I have not flown the Chinese carriers, and also no doubt my rankings of Asiana, ANA, and Japan Airlines are the result of my own idiosyncrasies.

When I rank products, I consider the seat (bed) the single most important attribute. Food and service follow that. I don’t place a great deal of emphasis on inflight entertainment or amenity kits, though those will usually be good on airlines that do the other things well. Ground service including lounges is more important to me than entertainment on demand since I bring my own movies and tv shows that I’d usually rather watch than experience the serendipity of what’s offered onboard. Like I said, idiosyncracies.

Bear in mind that Los Angeles – Japan isn’t that long a flight. A late departure may not even get the full service experience since the airline will be trying to maximize sleeping time across the Pacific.

For the outbound, given your miles, I’d start with Japan Airlines (oneworld, American miles) given that there would be no transfers involved and it’s a good product. You might consider ANA (Star Alliance, transfer American Express points) and Asiana (Star Alliance, transfer American Express points) through Seoul. As I say, your choice is most likely going to be driven by availability. There’s also always Singapore Suites Los Angeles – Tokyo and then connecting onward to Osaka Itami with ANA.

For the return, there’s a bunch of options from Southeast Asia.

My first pick would be Cathay Pacific via Hong Kong using American miles since it’s a great product and it’s one stop.

You could also use Japan Airlines via Tokyo using miles from American. (Neither ANA nor Asiana are great options due to their schedules … long layovers.)

Start with what’s available and then work backwards for how to get the miles needed to book that award. In a pinch, of course, you could fly via Europe of the Middle East, a little bit more practical for the Southeast Asia return than for Osaka, but it’s still extra flying (less so for East Coast – Asia). And more options open up if you’re open to longer connecting times. But personally I’d take a lesser product and shorter flight with better connections than the best inflight offering for any of the top 8 choices listed above at least.