The TSA doesn’t keep us safe. TSA detection rates are likely worse than before the federalization of security. But that’s not all. 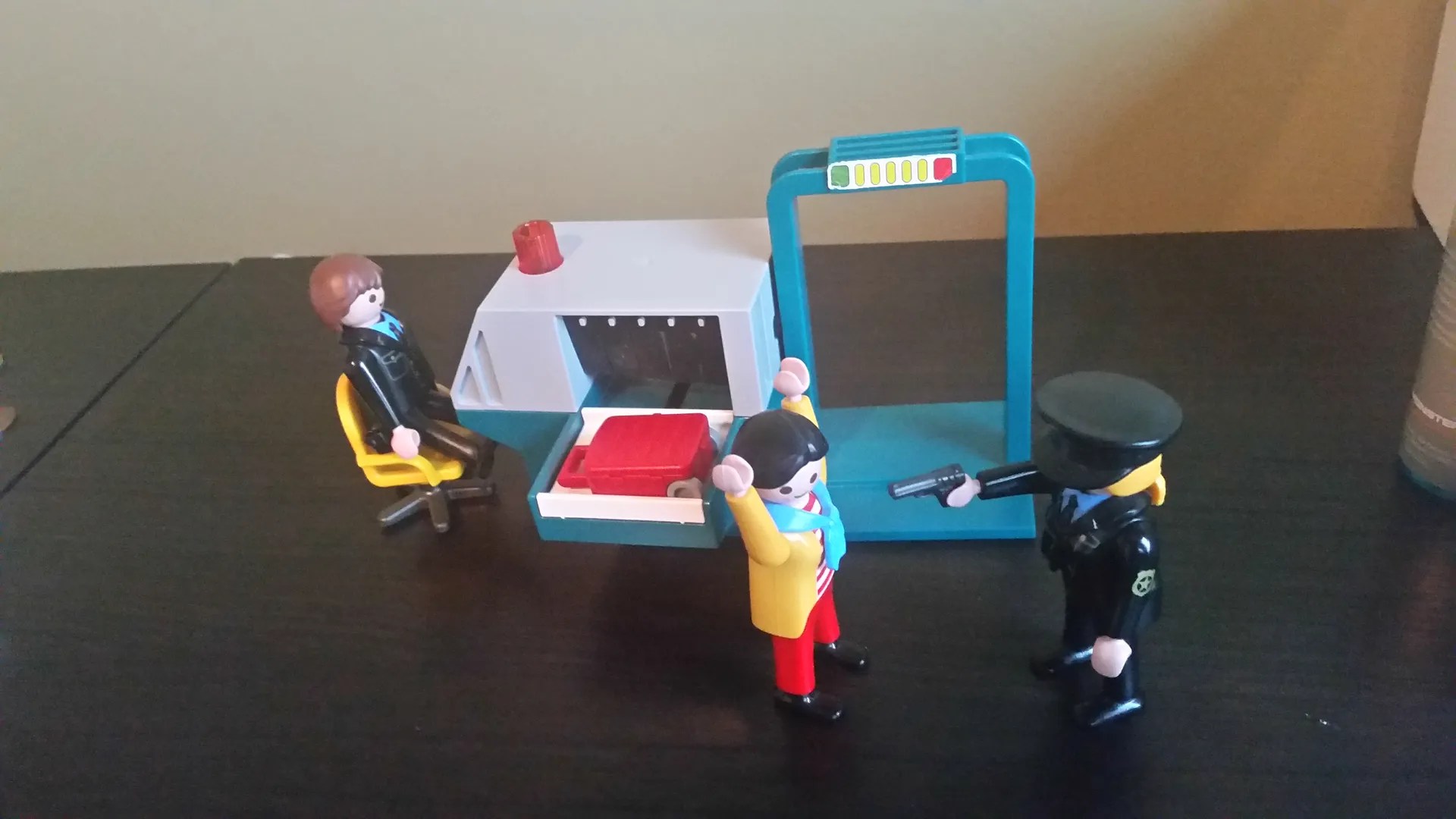 Over 20,000 TSA employees have been accused of misconduct, more than half of those multiple times. You’re just as likely to die at a security checkpoint as a TSA employee is to get fired. That’s true even when a TSA employee mocks a deaf man, steals his candy, and eats it.

You’d think this freedom to harass would be enjoyable, or at least attract people who would enjoy such things. But the only travel experience worse than going through TSA is actually working for TSA.

That’s because the misconduct of senior officials goes unpunished, too. In fact frontline staff who speak out suffer from retaliation, according to a House Committee on Oversight and Government Reform report.

The toxic combination of unchecked misconduct by senior officials and retaliation against rank-and-file whistleblowers undermined employee morale, reflected in the agency’s astronomical attrition rates (as high as 20 percent in some segments of the workforce during the period in question) and abysmal ranking in a government-wide job satisfaction survey (336 out of 339 agencies and components in 2017).

The report details an official accused of sexual harassment — allegedly the deputy director of security operations — where a supervisor trying to stick up for the harassed employee was threatened.

“[H]e told me if I didn’t lie for him that I was going to be on his ‘S’ list,” Livingston told the investigators. “And then when I told him that I would not lie after he sexually harassed her, he told me that if I didn’t, him and the others couldn’t work with me.”

A senior TSA official “called Muslims ‘stupid ragheads’ and made ‘mooing sounds’ at a pregnant worker” and the behavior was permitted to go on for seven years.

That’s because if you complain at TSA you get involuntarily re-assigned often hundreds of miles away. And when the Department of Homeland Security itself tries to investigate, the TSA won’t give up documents.

The FAA is responsible for airline safety but doesn’t actually fly the planes. In fact the area where the FAA ‘does it themselves’ is also the most problematic, air traffic control, which is severely broken and underfunded for long term capital expenses while also being wasteful and suffering from stagnation rather than innovation.

The same agency shouldn’t be responsible for setting screening standards and for carrying out the screening itself. That creates conflict and it creates poor performance and makes us less safe.