The federal government taxes miles purchased from US airline as though they are used to reduce the cost of domestic airfare, and thus the price of those miles is subject to the same 7.5% excise tax that applies to domestic airline tickets.

The excise tax does not apply to mileage sold by non-US airlines even though in many cases they can be redeemed for travel on a US airline partner.

I had always understood that miles purchased from a US airline are taxable because they:

That’s the general guidance given by the IRS in Publication 510.

[T]axpayers currently must pay tax on all frequent flyer miles purchased from an airline mileage awards program and then file a claim for credit or refund for tax paid on those frequent flyer miles that were ultimately redeemed other than for taxable air transportation.

Of course pretty much anyone reading this blog, and taking advantage of the opportunity to buy miles at a discount (e.g. at ~ 2.1 cents from United, Alaska or American) will be doing it in order to obtain international premium cabin awards — not domestic transportation.

Now, the IRS may conclude that the 7.5% federal excise tax should apply only to a percentage of miles purchased, which will be great.

That would mean a lower tax on the purchase of miles, which is different than actually paying less for miles going forward (since airlines might raise the price of miles to compensate). My hunch, based on the discounts and promotions that airlines run for the sale of miles, is that consumers are pretty price elastic with respect to these purchases. And airlines price as low as possible during promotions to attract greater purchases. So at a minimum the lower bound at which miles are purchased should go down with a lower tax.. and by an amount close to the reduction in tax.

But it was news to me that when you buy miles now you can claim the tax back!

How big a deal is this? With the American Airlines purchased miles discount in October you could buy miles at 1.97 cents apiece plus tax. The tax on a $2655 purchase of 100,000 miles plus 35,000 bonus miles is ~ $200 which increases the cost of the purchase to 2.14 cents per mile. So as long as you ultimately redeem the 135,000 miles, which is the cost of a roundtrip first class award between the US and ‘Asia 2’ (for instance Cathay Pacific First Class to Singapore) you’d ask for your $200 back from the IRS.

Thus it is even cheaper to buy, say, Alaska Airlines miles and redeem them for Emirates A380 First Class showers. 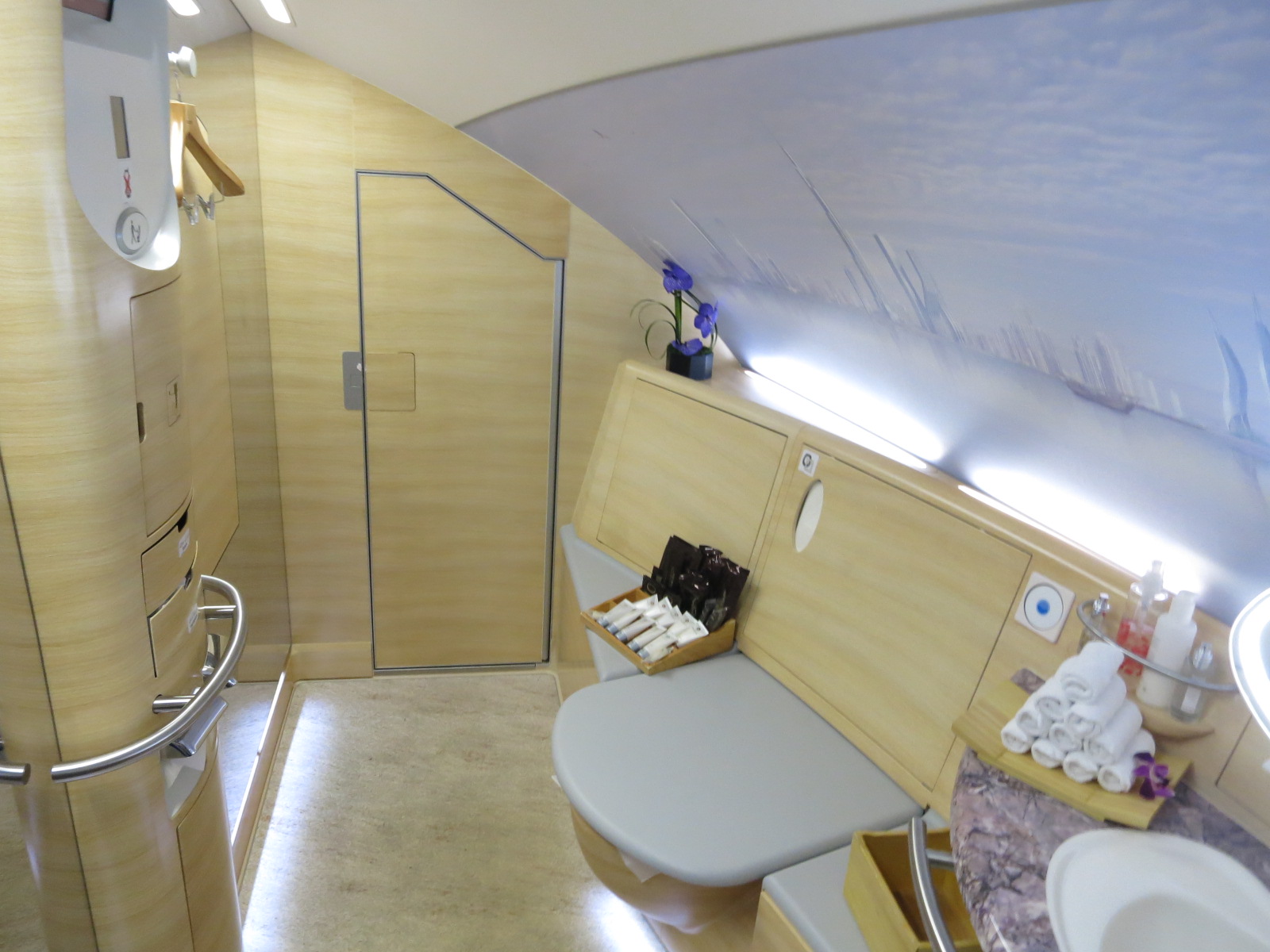 It may be cheaper to transfer American Express Membership Rewards points to US airlines Delta, Virgin America, and Hawaiian — although Amex imposes a capped fee to recoup the excise tax rather than imposing the excise tax directly and I am uncertain as to how the IRS would view that arrangement when seeking a refund.

The excise tax refund on sale of miles used for other than domestic transportation is going to demand a little bit more research. When calling the IRS, I get hung up on. The recorded message on the Business and Specialty tax line tells me that the IRS no longer answers calls (!) related to tax forms not yet filed which are not related to IRS form 1040, schedule D, self-employment tax, pensions, or the Affordable Care Act.

It seems to me however that one would use IRS form 8849 attaching Schedule 6 to request a refund of excise taxes. Although I’m tempted to reach out to the excise tax attorney at the IRS responsible for the Notice of Proposed Rulemaking related to excluding a portion of miles from the excise tax.